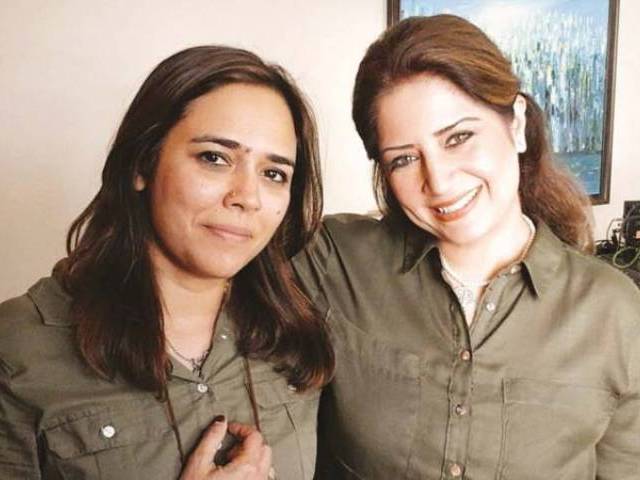 According to sources Atiqa Odho will be making a comeback to the silver screen after almost a decade. She plays the role of a mother-in-law to lead actress  Hareem Farooq.

“Firstly, I look at the script and understand the character. And then, my decision is mainly based on what the audience will think of it. How will it affect them? I want my audience to connect with me emotionally. My ultimate goal is to involve them with my character.”, revealed the very experienced actress. 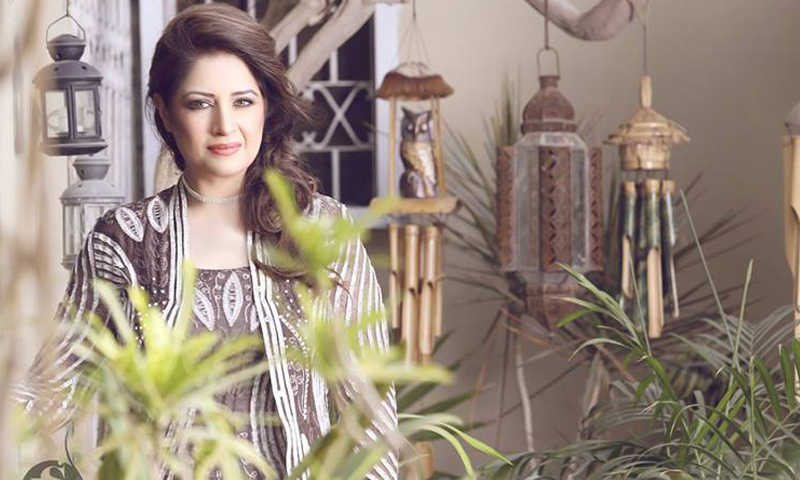 What is so different about this role that Odho will be playing in ‘Dobara Phir Se’ is a question that can only be answered once the film releases.

‘Dobara Phir Se’ is an ARY FILMS Production that is predicted to release later this year.