Fahad Mustafa is not only an actor but a producer and model too.He is a talented and promising celebrity of the Pakistan entertainment industry .He has started his career from Sheesay Ka Mahal. 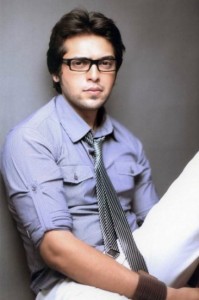 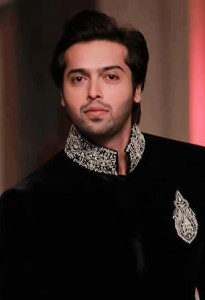 He has two brothers and one sister.He is a cousin of famous actress Sanam Baloch.

He has been nominated as the best actor for his role in ARY Digital serial Haal-e-Dil in the 10th Lux Style Award.