Was Marrying Obaid A Mistake?

Was Marrying Obaid A Mistake? 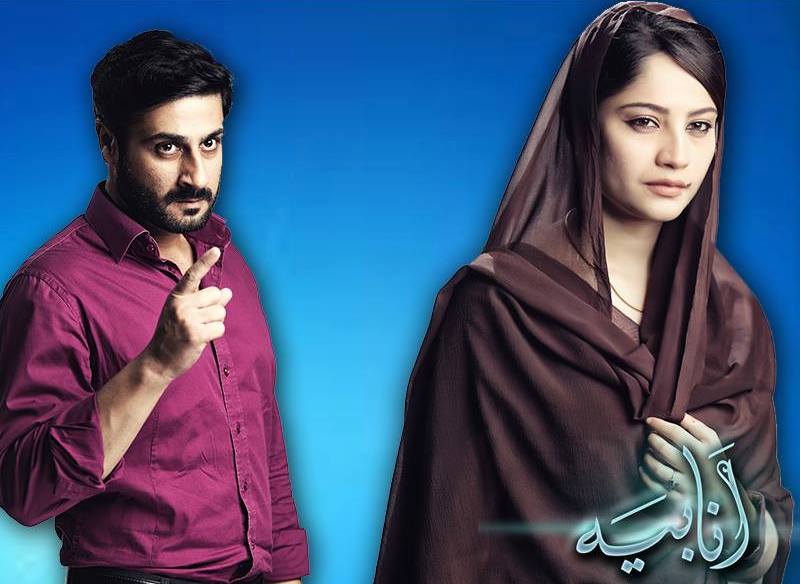 There is a twist in the story, Anabiya has an admirer and it’s non other than the “Mohallay ka Bhai”, Qasim. The episode starts with him confessing his love for her and his regret for letting her go. Qasim had earlier sent a “Rishta for her that got turned down because of his habits. He reveals that the feelings were mutual.

Coming back to Anabiya’s present situation; while her mother in law thinks she’s a new bride and should dress up like one, Obaid has a completely different outlook. He brings home an ‘Burka’ and tells Anabiya to stay simple and covered.

Obaid bringing home a ‘Burka’ troubles his mother and sister too, and their conversation hints medications and some mental illness that Anabiya will soon discover.

Obaid is so insecure and doubtful that weird hallucinations of his wife meeting another man wake him up from his sleep! He wakes up to the sounds of Farooq calling his sister outside their house. He thinks it’s his wife’s admirer and things get worse when he discovers that the stranger left a mobile.

His doubts are triggered, he thinks it’s for Anabiya and the episode ends with a tight slap across the innocent wife’s face!

Will Anabiya be able to prove her innocence?