Is Tooba finally going to be happy? Or the bitter truth of her life will be revealed to Obaid?

Is Tooba finally going to be happy? Or the bitter truth of her life will be revealed to Obaid?

After the traumatic experience that Tooba faced it’s understandable that she can’t stand being around any man, who would? Her fear, her reluctance – everything is just the reaction of what Adil did to her. Now that she is finally getting another chance to find her true happiness, she is aloof.

Tooba and Omaid are all set to tie the knot but her fear is the biggest hinder in her happily ever after, above all Omaid is still unaware of what happened to her, what will be his reaction once he finds out? Seems like she just can’t be fully happy, thanks to Adil. Another cherry on top is that how Faiz doesn’t want Mahira to attend her sister’s wedding, some husband isn’t her? 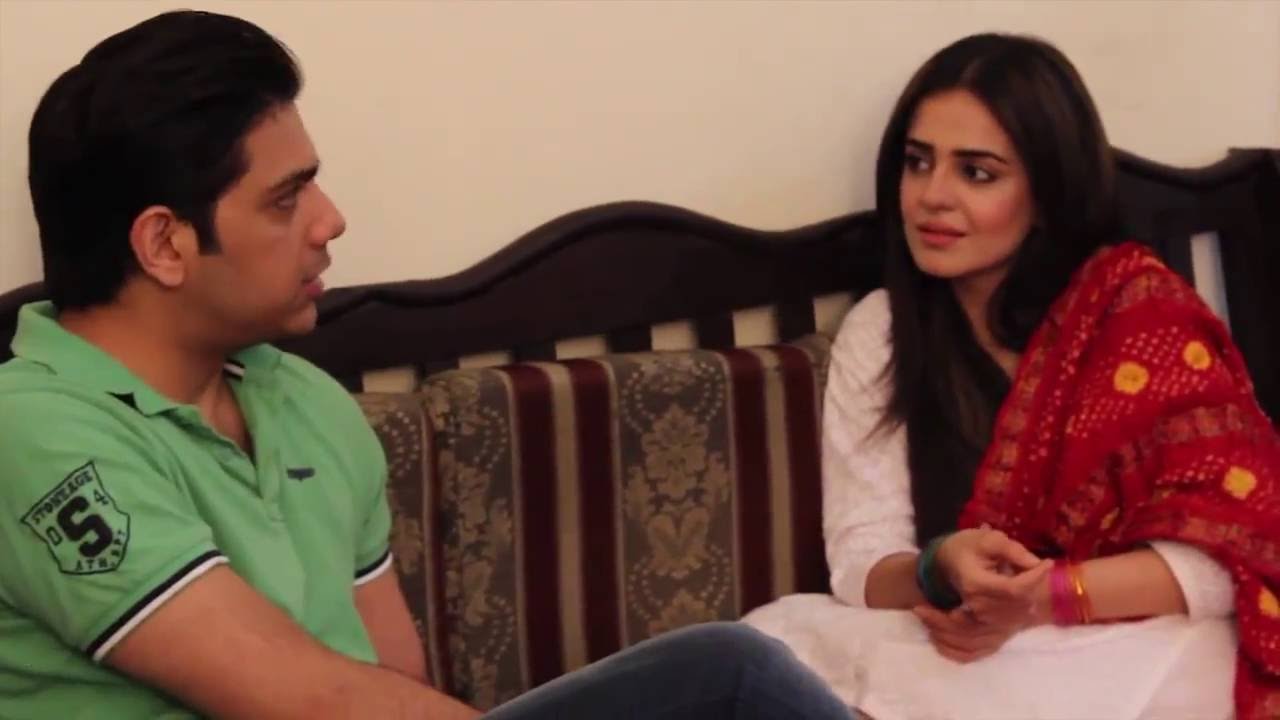 Mahira’s mother in law constantly pumps Faiz and demands that he must divorce Mahira if she doesn’t instantly comes to states, leaving her sister’s wedding which is in two days. His mother plays a crucial role at being a home wrecker of her son. He listens to her and bluntly tells Mahira to come or else he will leave her, his ego is so much bigger than Mahira’s feelings.

Omaid truly loves Tooba and we see how he can’t wait to marry her, but that’s just not the case with her, looks like tough times await the couple. The secret of Tooba’s life may be a catastrophe for their life. On other hand the entire family really misses Zakhia, it’s important that a girl has her mother beside her on the biggest day of her life, a new beginning would be incomplete without your own mother. Tooba’s heart broke knowing Zakia wasn’t there.

With all of this that’s going on, is Adil’s return expected? If Obaid finds out about the bitter truth of Tooba, how will he react? Will Mahira and Faiz split? Do you think a relationship like this is even worth it? Don’t forget to miss the next episode of Ghayal only on ARY Digital on Thursday at 8.00 pm.