With the continuation of the previous episode 10, Mehwish –Maria Wasti finally let Faisal – Farhan Saeed moved from her house and began her often visits to Faisal’s new residence. The episode revealed their marriage secret to the world gradually as Faisal met loving and caring neighborhood consisting on a mother and a daughter who lives by their own and also welcomed Faisal in the apartment. 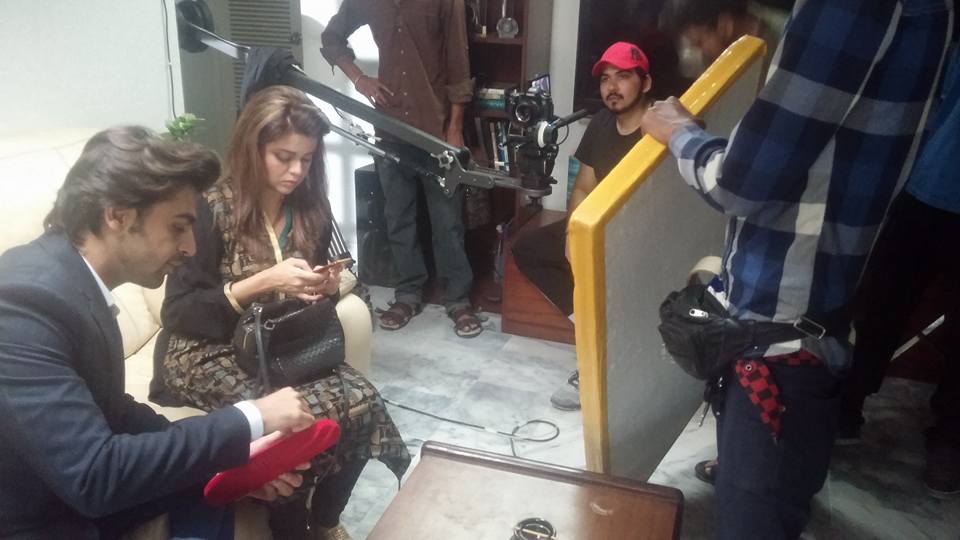 Mehwish as a single and a strong mother made a decision to get her daughter Zara – Saboor Ali be married and settled, whereas Zara is not ready for any kind of relationship, if the situation is considerate from Zara’s perspective, she is devastated and immensely broken as she lost three most important relationships in her life i:e: a loving father , caring and a keeper as brother and the love of her life her fiancÃƒ©, . Zara is ofcourse plotting against her mother and on the other hand she wants her mother to feel the pain of losing the loved one as the damages has been done already, she wishes to rewind the situation and would be able to prevent the lose.

Zara is in a state of emotional break down as she refrains herself to let her mother know about her condition and struggles to fight alone with the mess she is in currently, Moreover Mehwish has proposed a marriage proposal for her daughter and wants her to make an acquaintance accordingly, however Zara’s condition on seeing the boy is crucial as she wants Faisal to be there at the time of their visit face to face.

We will be anticipating next exciting episode of “Teri Chah Mein” on Wednesday October 05, 2016 only on ARY Digital.