Tahir Shah’s angelic fans out there can assemble your lines as Shah announces a surprise gift for an underway movie project , he tweeted on 8th Feb.2017 confirming his worldwide gift on Valentine’s day. 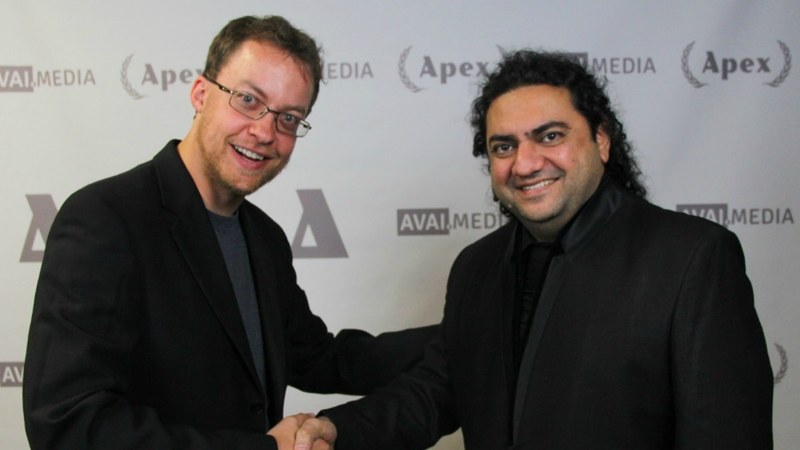 Well we all are curious, as this social media icon took his step forward with the song “Eye To Eye” and then another  track called “Angel ” became the talk of the town. Tahir earned speedy fame and was recently present at the Apex Film Festival that has awarded Tahir Shah with an “Iconic from the East Award” for the song Angel.

He also made an official announcement in the festival for his upcoming movie “Eye To Eye” and was pleased to collaborate it with the festival coordinator Avai d’Amico , he also revealed that the plot of the story is based on love.

We hope Tahir Shah succeed in the creation of his upcoming project.