From steaming dark head to opting for some lighter tones , everyone need a change to kill the boredom out of your head. Here are some Hollywood celebrities to decided to go for some extreme makeover looks , from brunett to platinum hair was a major change that stick eyes on.

Kim Kardashian: Amongst the Kardashian clan, the most popular member Kim made everyone shocked, although she keeps changing her hair colour but looked electrifying in this one. 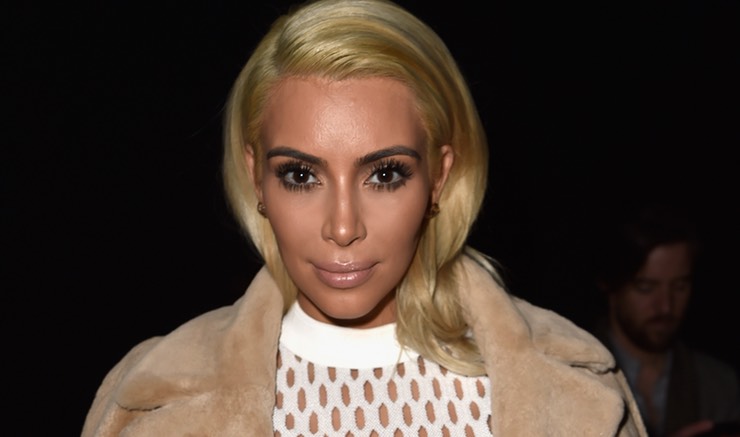 Kristen Stewart : From a southern girl to a high fashion , Kristen looks the platinum version of Joan Jett and has awesomely pulled off the uniqueness. 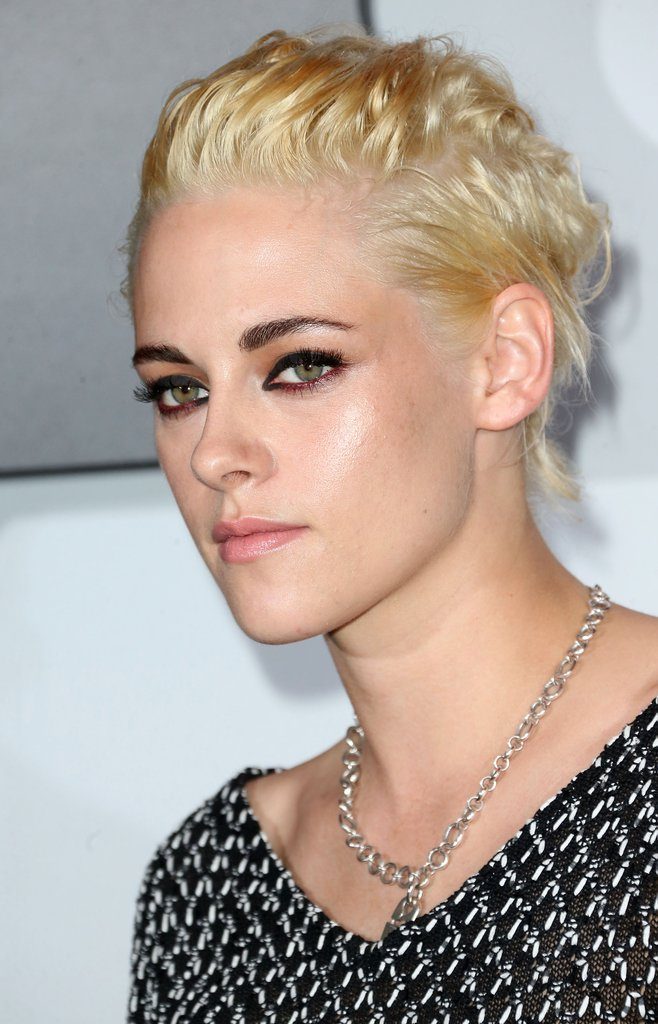 Katy Perry: The doll faced has  managed to step in a world of blondies and her new look tells us the story of her life, Moving on in life has marked its stamp. She looks fabulous 🙂 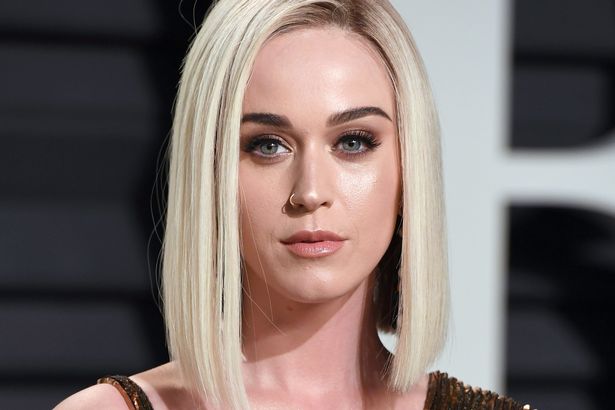 Jennifer Lawrence: Embraced major change by chopping off hair is definitely an inspo for 2017, this beach wavy chic texture makes us to steal her look. Justin Bieber: So you wanna brag about your blond? Bieber has marked his legacy with this awesome odd flat quiff in his bleach blond mission, Bieber has grown to be 2017 inspo dude. Kylie Jenner: The bronze queen from the Jenner clan, had a frequent colour change recipes , from green to black,  and than jump into the dye world of blonde . Rita Ora: Looks like the platinum blonde is taking over the charge , the new look Rita has adopted is quite seasonal and suits her well, the chopped messy bobs are a THANG this year . 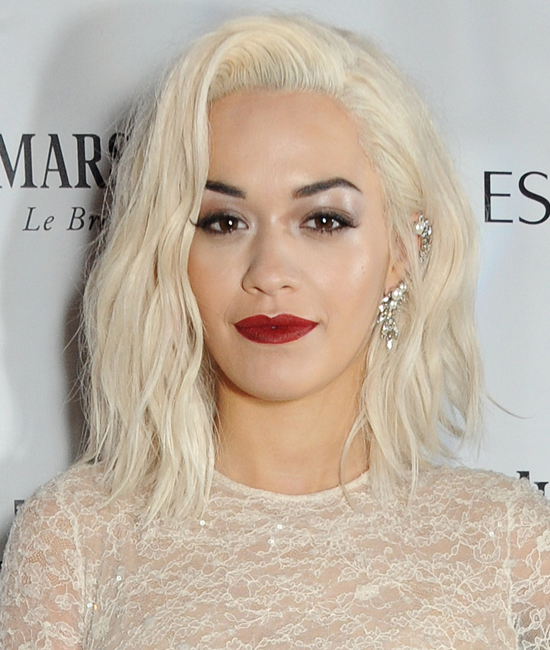 Tylor Swift: the transformation of this beauty from lengthier hair to pixie crop bobs and from tight curls to beach wavy bobs, she looks mature and has taken control on her life. this look is definitely for her. Kendal Jenner: From dark head to balyage and than moved to platinum blonde another Jenner clan urged for a high fashion story. 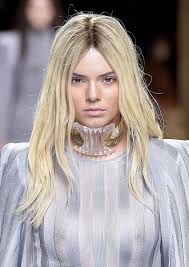 Milye Cyrus: The southern babe from dark to light looks very edgy , the extreme make over was a jaw dropping moment but it looks sustainable on her looks. 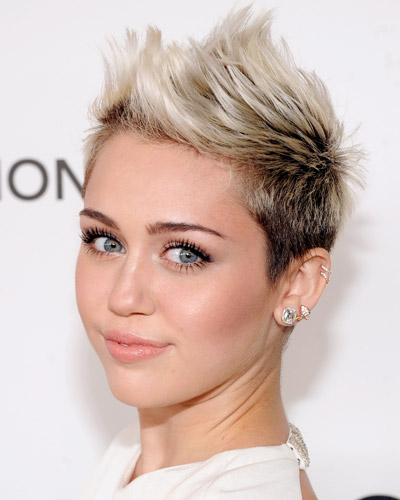 Emma Roberts: The “Scream Queen” Channel #1, is friends with the new look and the dye suits her the best. This new medium bobs is her signature look now. 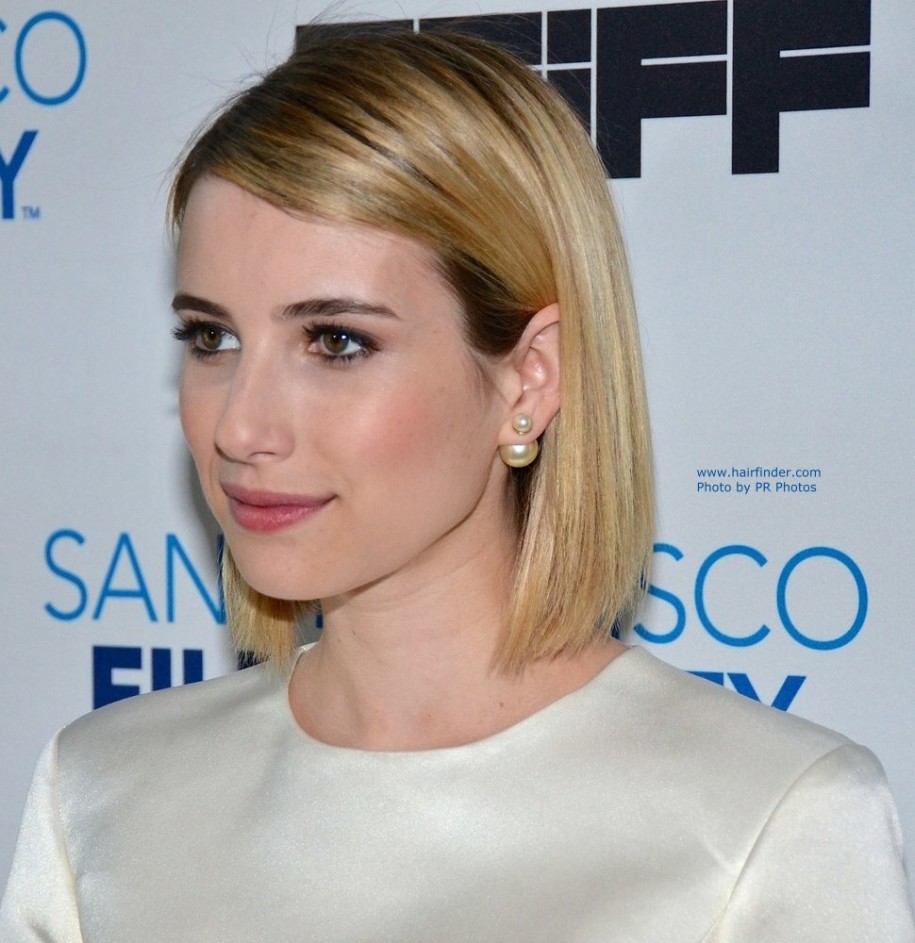 Anne Hathaway: From “Princess Diaries” Mia to a bold “Colossal” clumsy girly, Anne has decided to go blonde with this edgy and quiff look that grabs attention. The look is classy and 2017 inspo. Rachel McAdams: The blend of sleek and chopped hair brings the chic texture to Rachel’s hair, she looks magnificent and bendy. Three cheers to this blondie. Jared Leto : The master of extreme makeovers and trendsetter has chosen blonde palette , This joker of suicide squad looks edgy and sharp in his new look.