The country’s television celebrities gathered under one roof for the mehndi ceremony of Abdullah Seja, the younger brother of ARY Digital Network’s CEO Jerjees Seja, a day ago.

The celebrities not only enjoyed the event but also filled their social media with selfies and clicks from the event. 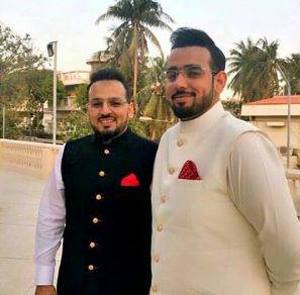 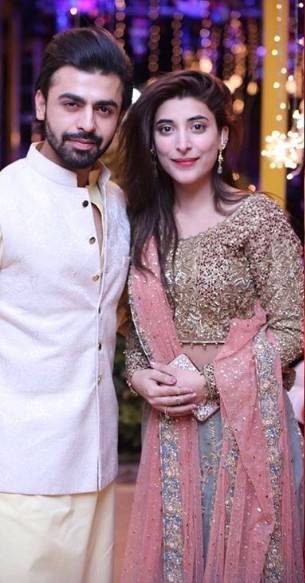 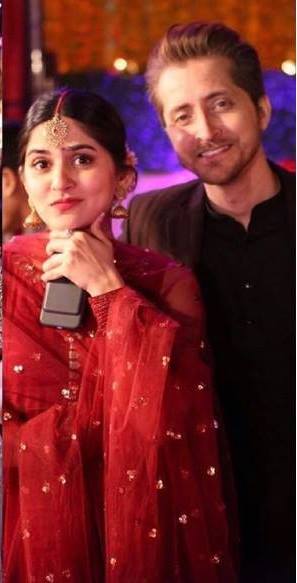 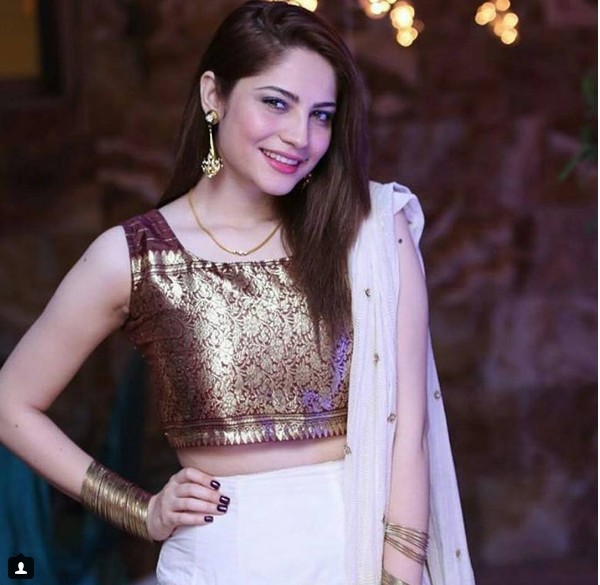 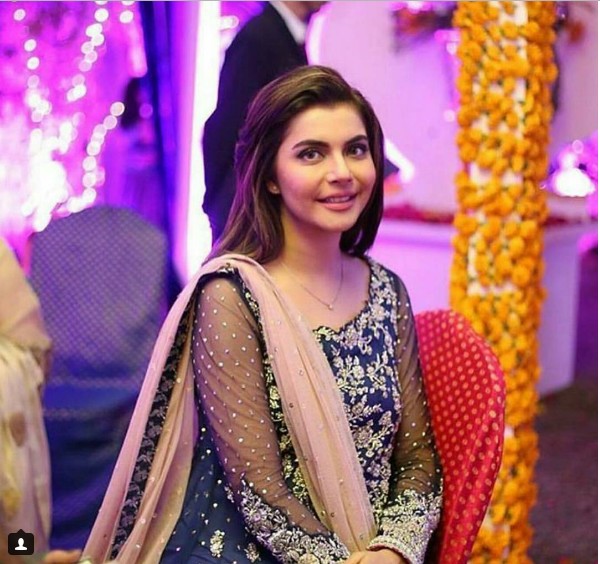 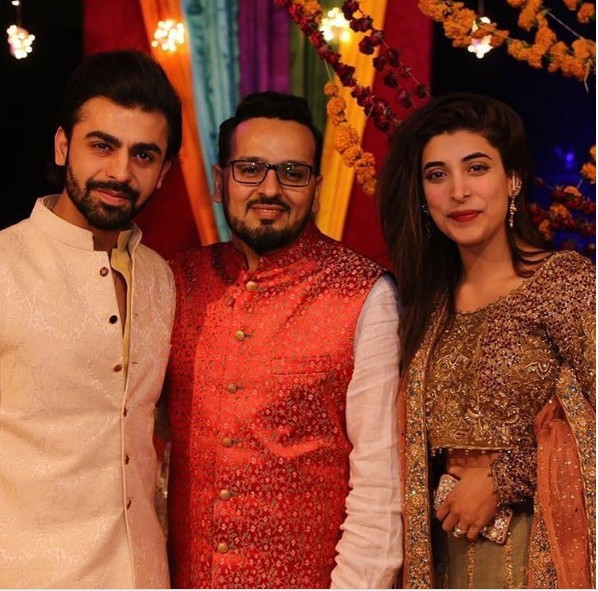 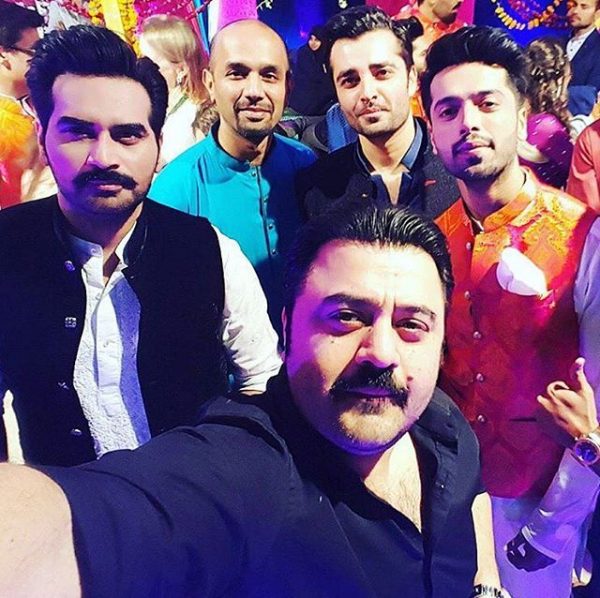 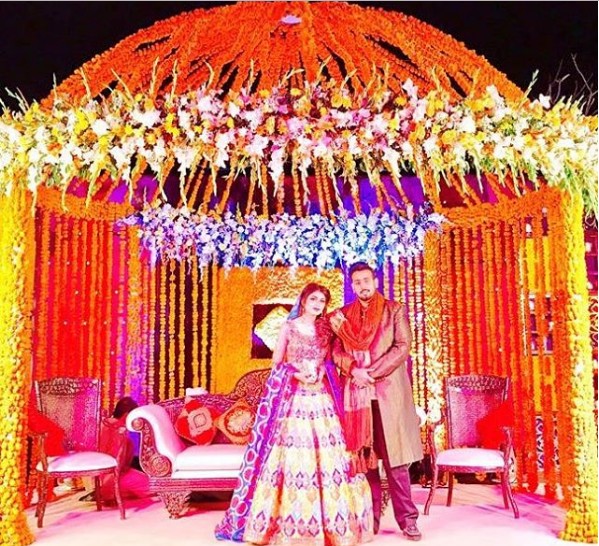 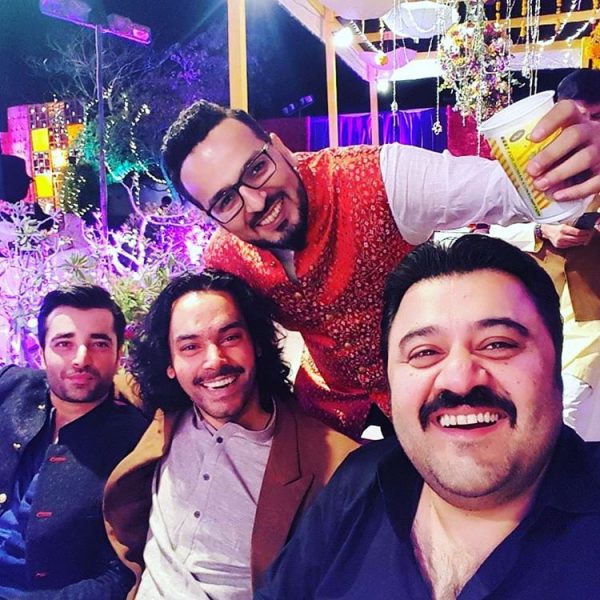 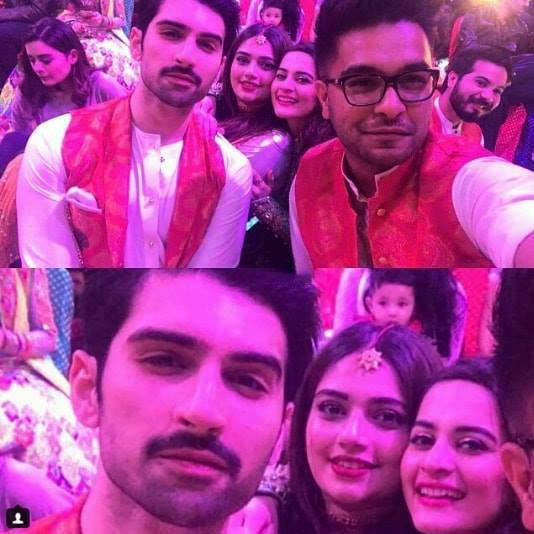 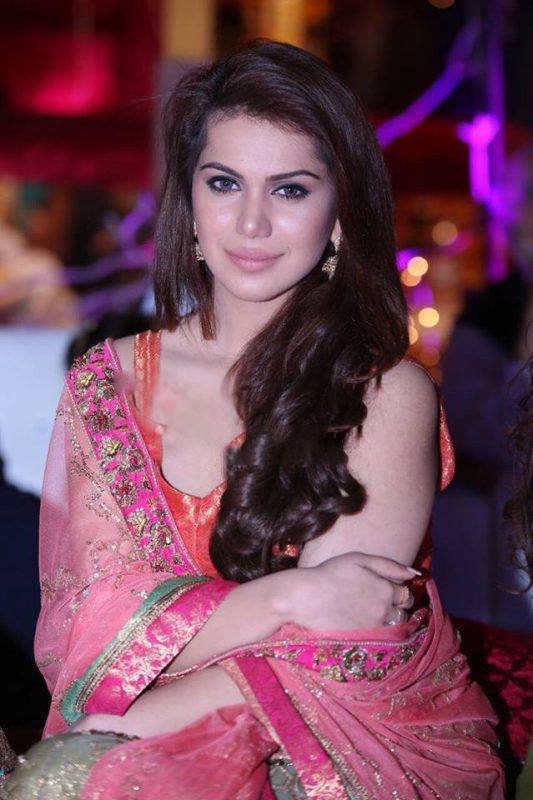 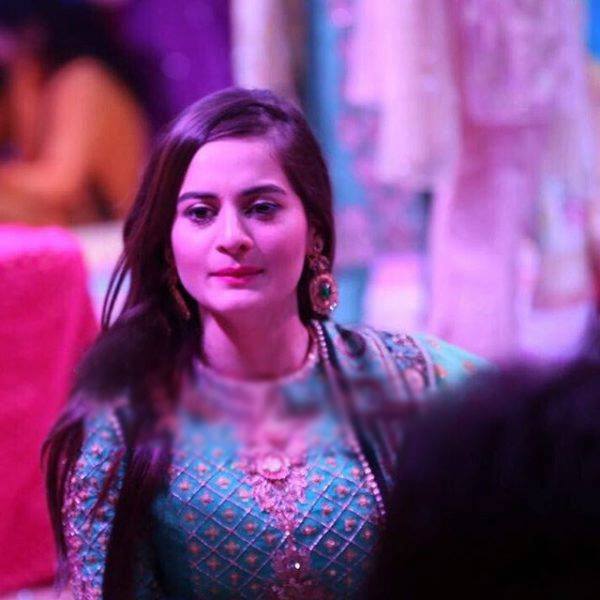 The Couple of the event 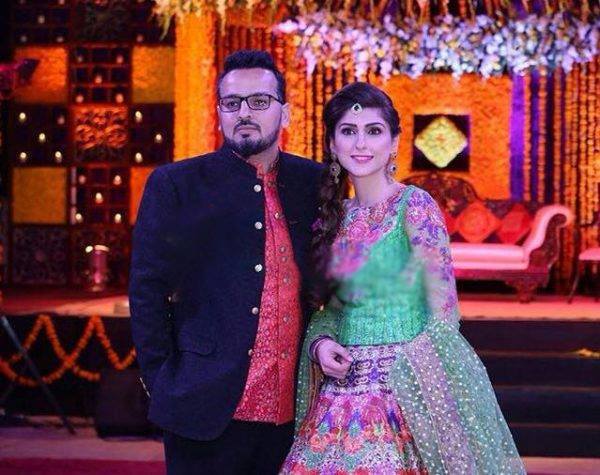 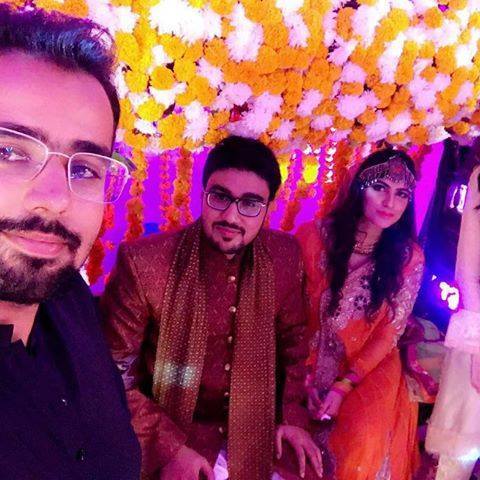 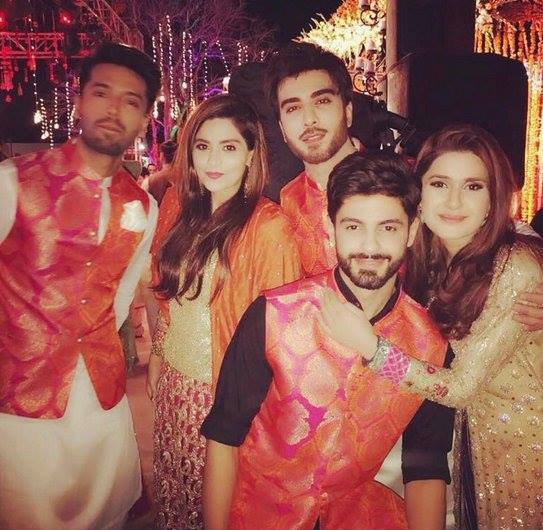 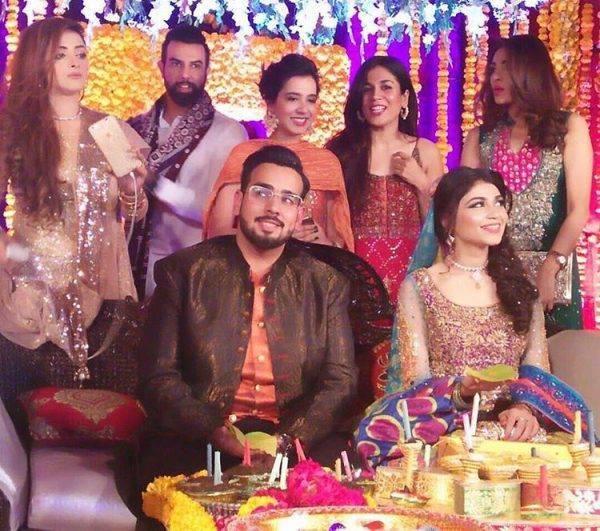 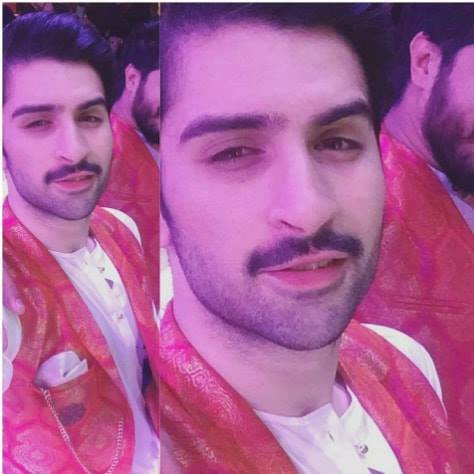 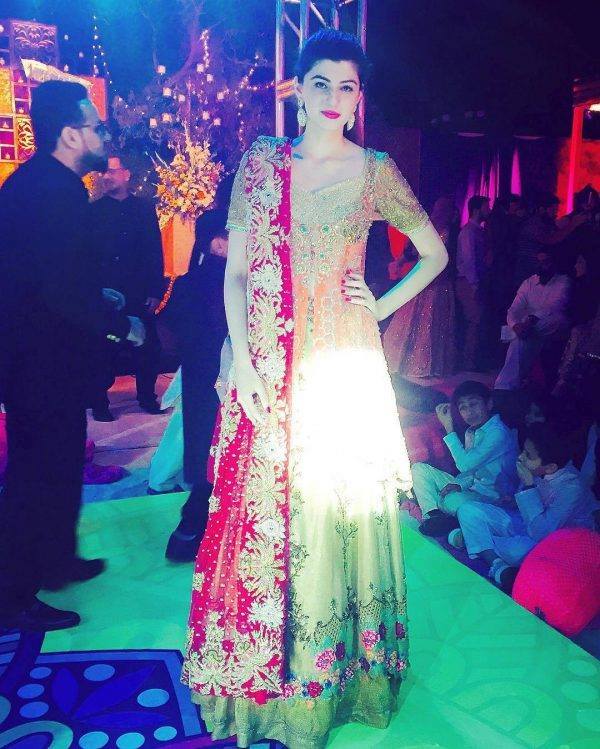 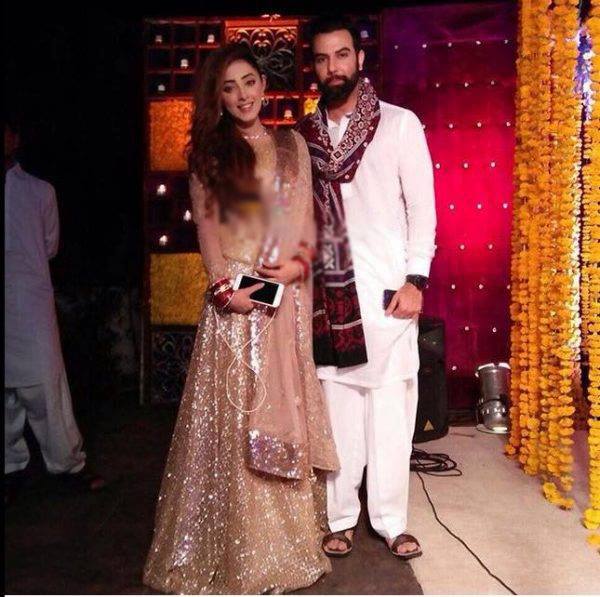 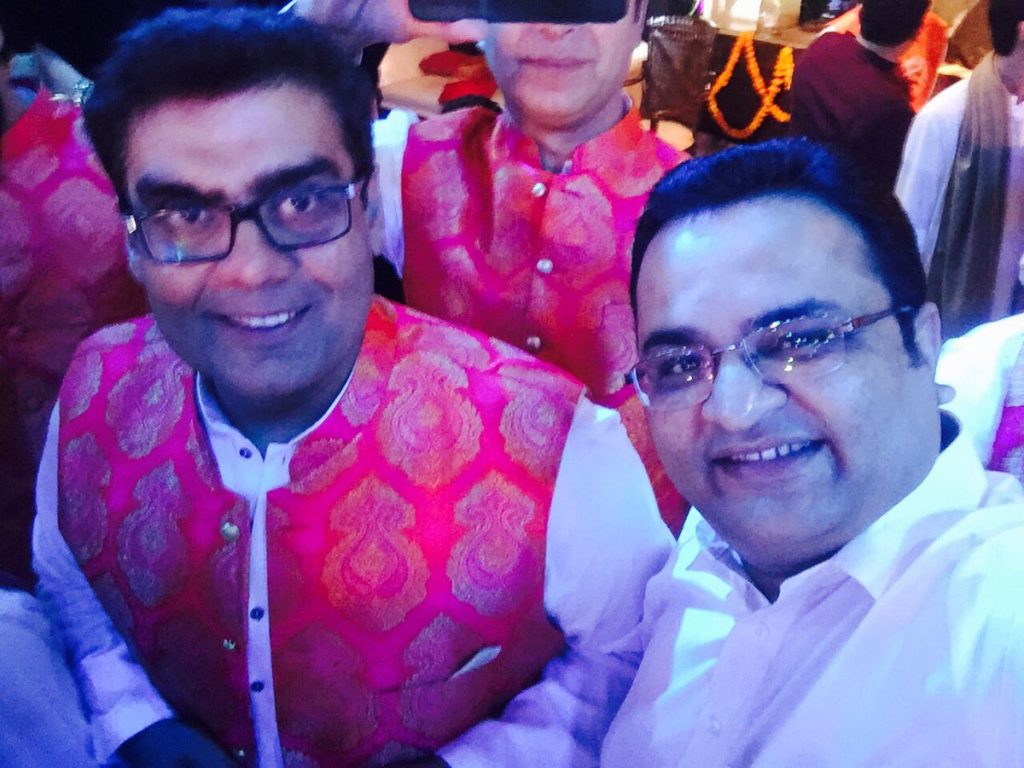 Hamza Ali Abbasi, Ahmed Ali Butt, Humayun Saeed and others added colour to the already colourful ceremony by dancing to the latest tunes.