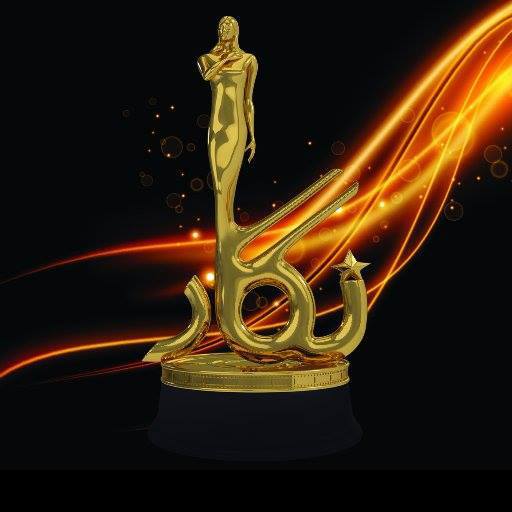 The Nigar Awards return after 12 years displays the stability of Pakistani cinema house and has diminish the upheaval it once spread all over. The nominations holds a good count of Ary Films creation such as Ho Mann Jahan , Janaan  and Dobara Phr Se.

Here are the nominations for the upcoming 47th Nigar Awards particularly for Ary Films nominees:

By giving a glance at the list of nomination the major contribution of Ary Films has been displayed and proudly presents them aswell.  The award ceremony will be held on March 16th 2017 in Karachi.