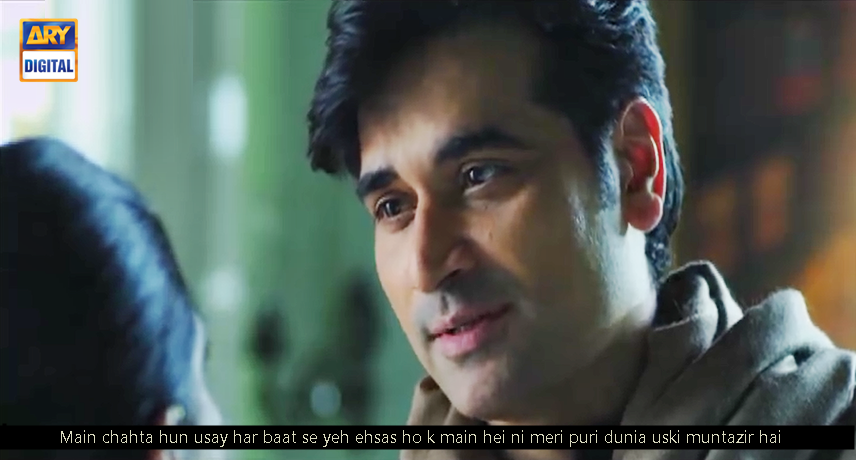 Anmol figures the actual story behind her would be brother in laws sudden decision, and goes to meet Mohid once again. She tells him that he might be a ‘jadeed daur ka jadeed badmash’ as the people describe him but his ‘badmash’ attempts won’t work with her. There’s a difference between dealing with property and dealing with someone’s hearts. You can’t force someone to love you!

She doesn’t understand ‘Mohabbat’, she only understands ‘Izzat’! The lack of love breaks hearts, but the lack of respect breaks your entire world. She tells him what he did was a selfish act to which he replies “All is fair in love and war”.

Anmol concludes her debate by teaching him the difference; you fight wars, while love is selfless. She also informs him that Anus was her sisters’ potential ‘rishta’, not hers.

Mohid goes over and apologies to Anmols family, pledges to fix all the damage but Mishaal refuses; she doesn’t want a coward for a husband. When Anmol worries who’d marry her sister after the allegations, he says Dastagir will.

While Anmol is hung up on her ego, the mother breaks down and panics. She wants her to consider Mohid’s proposal so it all ends once and for all.

Anmol calls Mohid, asks him to meet and make a deal to which he invites her home, he wants to properly welcome the first signs of spring. The sister isn’t much impressed after hearing this news, but the mother will do anything and everything to fulfill her sons wish.

On arriving at his place, Anmol informs Mohid that she wouldn’t want to break his family like he broke hers. She suggests that it would be best to talk somewhere else in private, and there she brings to his notice that she’d only marry him as a compromise, not out of love. Her heart belongs to another man, and wherever possible, she’d run back to him.

Mohid proves his love and promises to back off. When Anmol doubts his intentions he replies, “pyaar tu karti nahi, aitbaar tu karlo”

While love rules Mohid, Anmol functions on her ego. She makes her library stalker Farid meet her mom and ask for her hand.

Will ‘Dillagi’ triumph over ego? Or will Anmol’s ego win?

Keep watching Dillagi at 8pm every Saturday, only on ARY Digital! 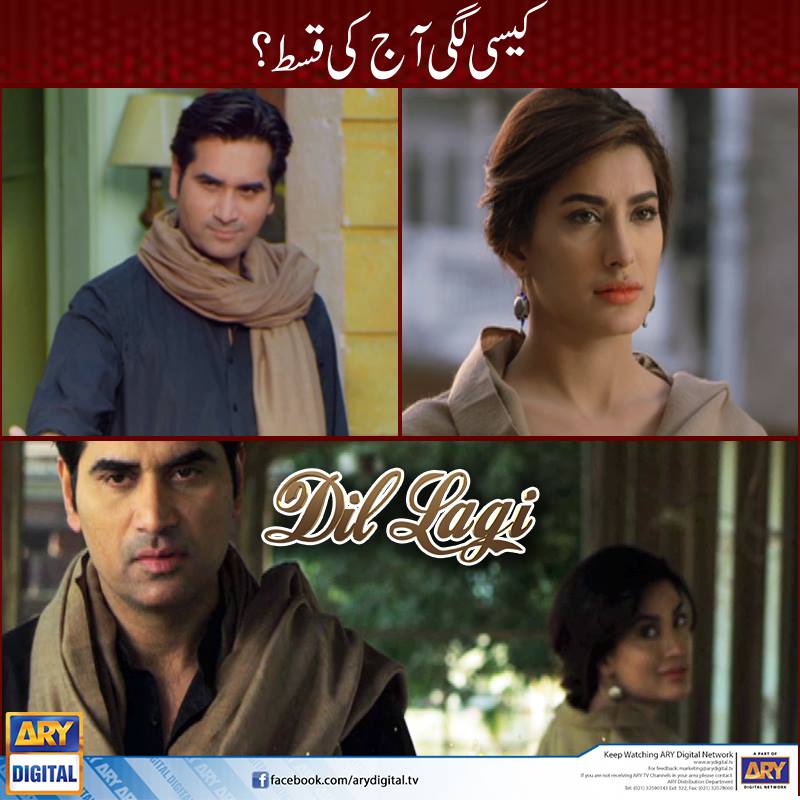