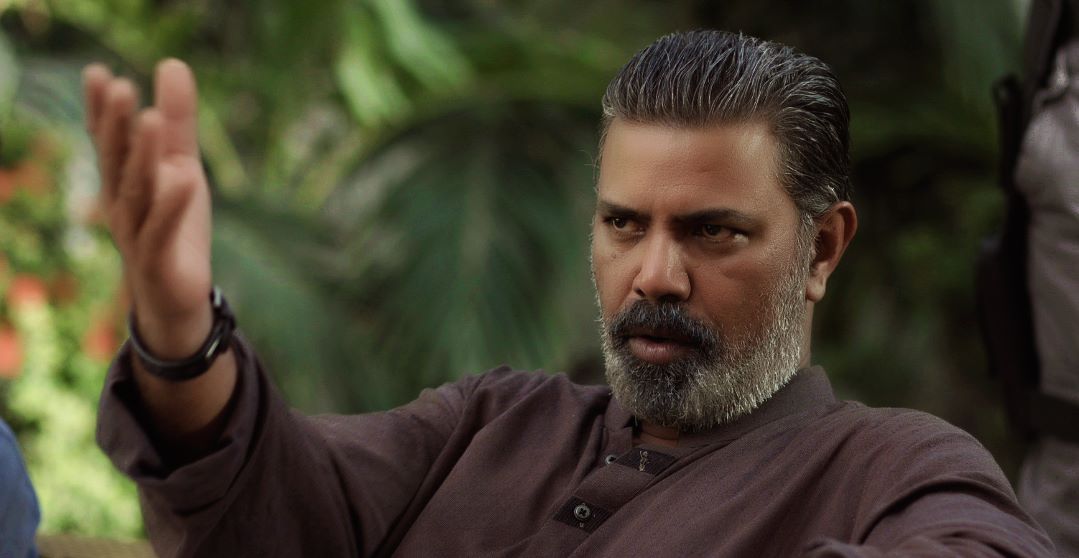 Ashir Azeem has been labeled as the patriotic entertainer after the huge success of his renowned drama serial, ‘Dhuwan’. ‘Maalik’ is his directorial debut and comeback film; it managed to get immense pre-release hype and attention in Pakistani cinema due to the popularity of his previous drama.

Written and directed by Ashir Azeem, it is a Pakistani political-thriller with the right amount of emotions and drama infused! The film showcases a cast comprising of some of the most prominent and celebrated faces in the industry such as Asher Azeem himself, Sajid Hassan, Farhan Ally Agha, Hassan Niazi, Rashid Farooqi, Adnan Shah, Tatmain ul Qulb , Ehteshamuddin, Erum Azam, Pakiza Khan, Lubna Aslam and Marium Ansari.

The music has been composed by Sahir Ali Bagga with Rahat Fateh Ali Khan’s phenomenal vocals adding depth to the powerful and thought provoking lyrics.

The film is about a retired SSG officer and his anti-corruption battle against those in power, it conveys a strong patriotic message. ‘Maalik’ teaches us that every single Pakistani has a responsibility , and he himself is the master of his fate!

Azeem told the media, “Our aim is to give a message to all our viewers to take ownership of their country and their loved ones and I hope that the audience will appreciate our efforts.”