Alvira’s father, like many other rich fathers, thinks that Hamza is after Alvira’s property. He called Hamza for meeting and offers a deal to leave Alvira. We all know that Hamza is not behind Alvira’s property so his reaction did not come as a revelation. Hamza told her father said I will give predilection to Alvira instead of your deal. 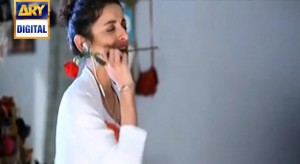 Hamza had told the  whole scenario to Alvira that your dad wants me to leave you. Alvira was traumatized on her dads demand. She is not interested in her father’s money. She gives more significance to love as compared to money. She told her parents openly that she loves Hamza and will not leave him at any cost.

I think that Hamza and Shahnawaz (Alvira’s father) is playing Win-lose game. Lets see who will Win. Shahnawaz had told  his daughter on the priority basis that if you want to marry middle class Hamza, then go and marry him but don’t expect any financial help from me. She was shocked at her father’s decision. 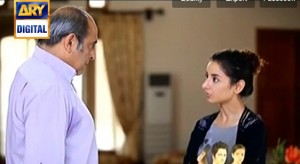 Hamza’s mother is a greedy woman. She is only interested in her daughters-in-law property. She will be highly disappointed when she comes to know that Alvira’s parents are  not going to support her in any way. 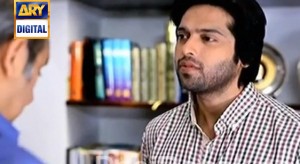 I like Alvira’s relationship with her parents. She is very open in terms of sharing her feelings with them.

Hamza sents proposal to Alvira’s house via his mother.His mother had noticed that Alvira’s family  behavior was not courteous with them. In reality she is unaware of this fact that Alvira’s parents are not happy with Hamza’s proposal due to class difference. 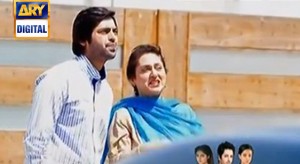 In your opinion successful life depends on which element?