Khoat – How Will Javed Survive?

Khoat – How Will Javed Survive?

With so much going on and Javed being the cause of countless problems, another issue comes in place – the divorce of his own sister! A sister who has a baby that she now has to take care of all alone. Yes, a man who is as self centered as Javed will be nothing but a damage to other’s life.

Maira is already facing the consequences of marrying Javed, and above all that – she now has to answer the media who can’t quit harassing her, only to find answers about Javed. Seeing all the situation, Maira’s father decides to bring his daughter and granddaughter back home. Maira is saddened by the love of her in laws who ask her to stay, she means the world to them and they to her.

Maira settles on staying with her in laws even though she is aware of her horrible husband who left her stranded! Maira plays the role of a great daughter and a greater daughter in law by staying. 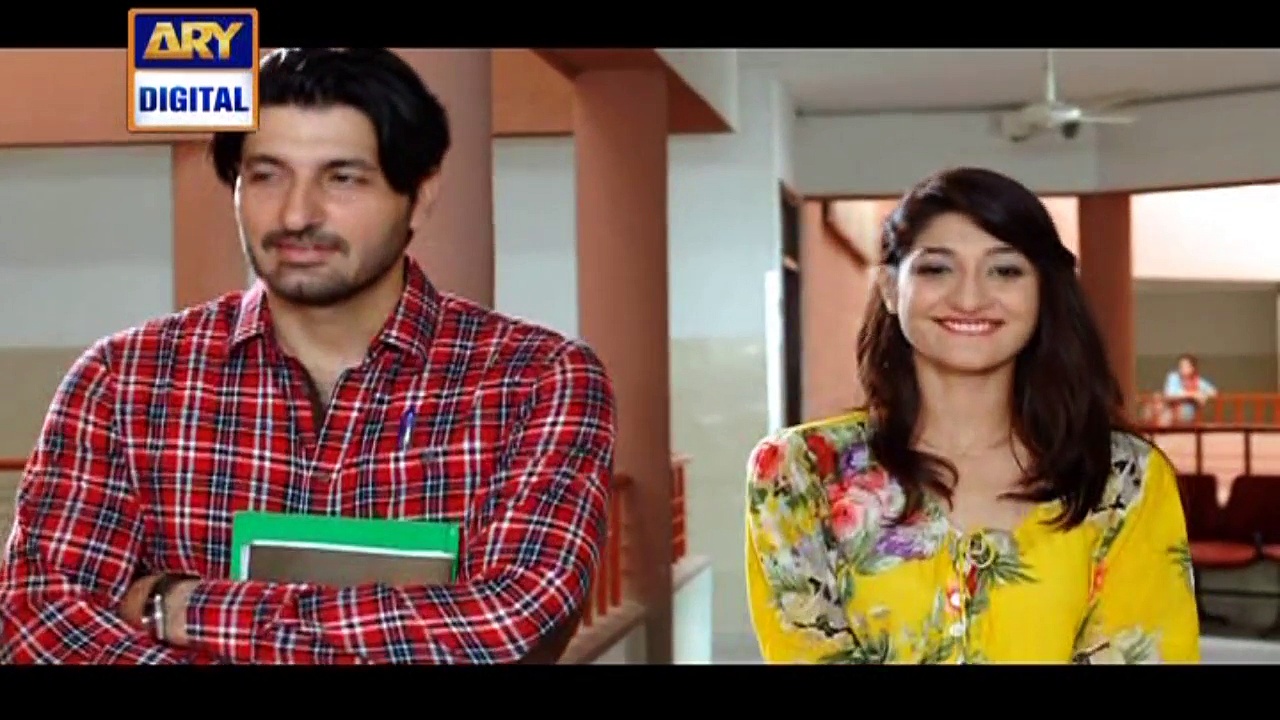 Finally Javed is thrown behind the bars and his lawyer guarantees that there is no way he will get away from this, he says that even he can’t be of any help. The response to that is Javed’s furious reaction where he tells the lawyer that he wants out and all of the rumors about him are false.

Furthermore, Javed’s mother and Maira pray that he gets released from jail – both are just heartbroken and that’s when Javed’s father over hears him. Things could not be worse for this family and the sole cause of that is Javed.

Shagufta announces to the press that she’s no longer married to Javed and he means noting to her, she makes it clear that she wants nothing to do with that man. Shagufta also mentions that she has married Malik Feroze and she now is Shagufta Feroze.

Javed is later offered by the police to testify against Shagufta and her brother, they say that they will take care of the rest but Javed has to side the police. Due to the situation of hand to mouth, Maira now asks her wealthy father to make her a house from the property that she was going to get.

What will the future hold for Javed? Will he remain behind the bars? How will Maira be able to take care of her in laws with such less income? What else will Shagufta plan against Javed? So many questions will be answered on the last episode of Khoat on Sunday at 10.00 PM only on ARY Digital.