Khoat – Money Is The Root Of All Evil

Khoat – Money Is The Root Of All Evil 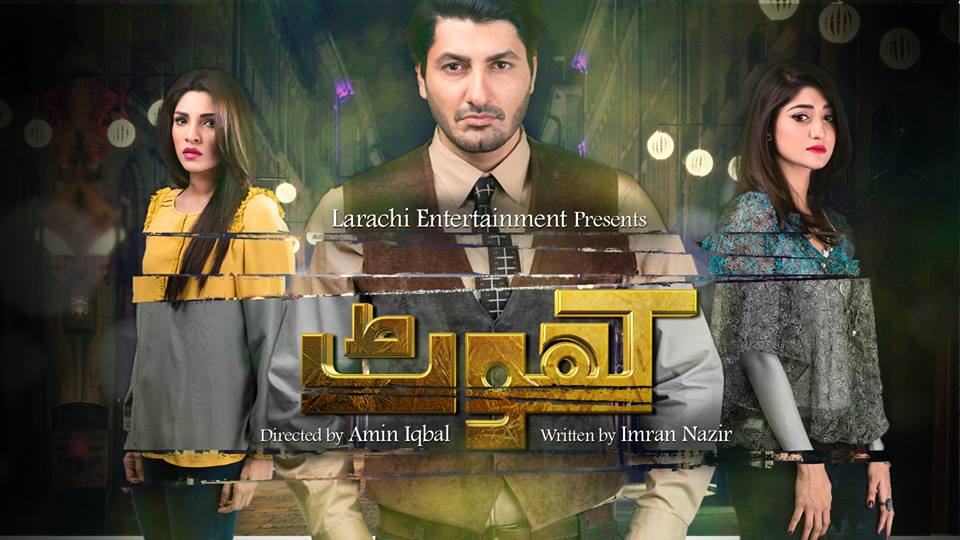 The 1st episode started with a goldsmith explaining the nature of pure gold and how a certain amount of Khoat is necessary in the making of jewelry. He gets offended when asked if Khoat and Milawat are just different names for the same thing.  He states that it’s not fraud if the buyers know its 21 karate.

On the other hand there is a teacher (Javed Ayaz) giving a lecture to his students about honesty and how even the tiniest bit of acid can ruin an entire glass of water making it unfit for drinking. The only man that can be labeled as honest is the one whose intentions are pure of fraud and evil.  His further reference and inspiration of the lecture explained the connection between him and the goldsmith.

The story moves further as Javed’s parents get into a quarrel over money issues. The son steps in and says he’d bring the change and put an end to their problems. “Jab paisonn ki waja sey kaam rukaingay, tu jhagray bhi paisay ki waja sey hi hongay na” quotes his sister and all Javed wants is for money to never be a cause of fight and disagreement in his family.

Javed’s parents want his younger sister to quit her education so they can save some money for her marriage instead. Javed rejects the idea and speaks in favor of his sister’s education and future. The better educated they are, the more secure their future becomes he says. He is a supportive brother who teaches them the importance of education, confidence and character.

While there is the story of Javed and his family on one hand, on the other hand the episode introduces a new character,  Maira  who is daddy’s little princess and  blessed with all the luxuries of life.  Her father believes that  money is worthless if he can’t keep his daughter happy. And there’s a  new twist in the story, this woman also seems to be the love interest of this middle class man.

Javed looks  like the perfect man with excellent values, far from Khoat and dishonesty so far. Despite the class difference, his conversation with his girlfriend Maira makes him even more desirable

Maira  is all happy with the man in her life, but her father seems to have a completely different plan and proposes a well settled rishta for his daughter.

While Maira’s father is busy making plans of his daughters’ marriage, Javed’s parents are too looking for reasonable suitors for their daughters.  Javed is already upset about the rishta talk going on at home when Maira breaks more rishta news on him! 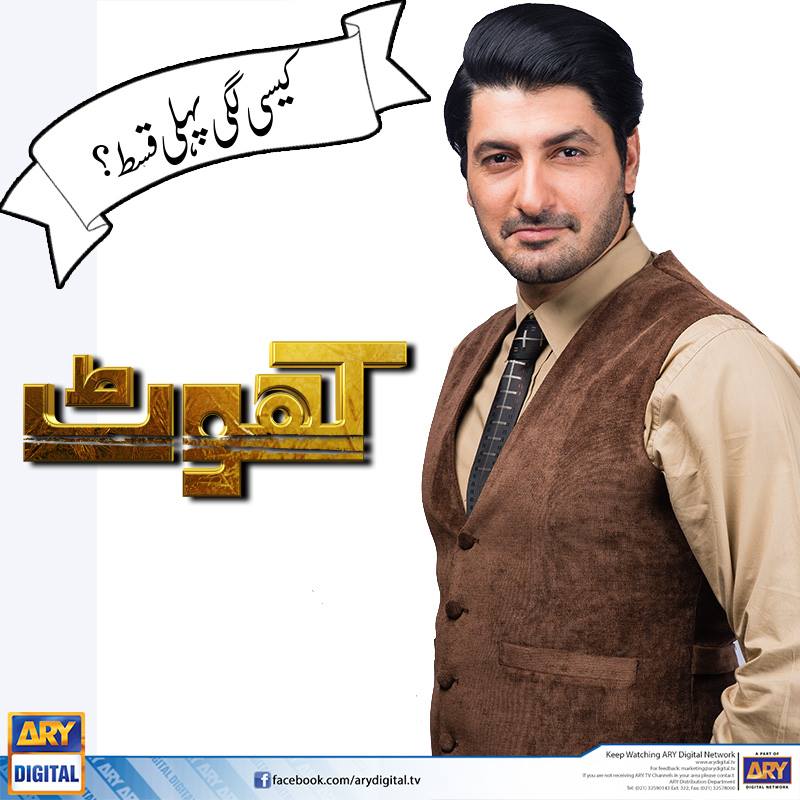 To find out what happens next, keep watching Khoat every Monday at 9 pm only on ARY Digital.