Setting new standards, ARY Films and The Showcase Films have teamed up for the Karachi Se Lahore Sequel titled “LAHORE SE AAGEY” which will be directed by Wajahat Rauf and written by Yasir Hussain.

Actor turned writer, Yasir Hussain marveled as Moti, the hairy man with a stammer who knew when to use his witty one liners and twisted sense of humor to make the audience roll in laughter. After the release of Karachi Se Lahore, Moti became a huge hit among the audiences, so to take the experience on a whole new level of comedy,  the makers decided to make a separate film starring just him. 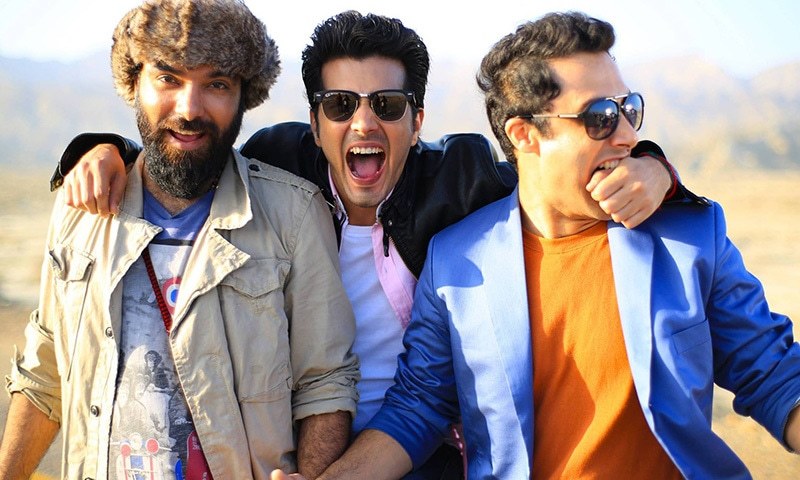 He’s made us laugh before and he’s all set to do it again! Moti from Karachi Se Lahore is back and will be seen with the very sensuous Saba Qamar playing the lead roles in the sequel along with Behroze Sabzwari, Rubina Ashraf, Abdullah Farhatullah and Omer Sultan in supporting roles.

Like the name suggests, Lahore se Aagay is a comedy adventure just like its prequel. So pack your bags and get ready for another epic ride of entertainment. “This will be more of a romantic-comedy and will follow the adventures of a young couple set right after the events of Karachi Se Lahore,” said Yasir.  The film will be shot in Punjab and other Northern areas of Pakistan and is due to release in the last quarter of the year 2016. 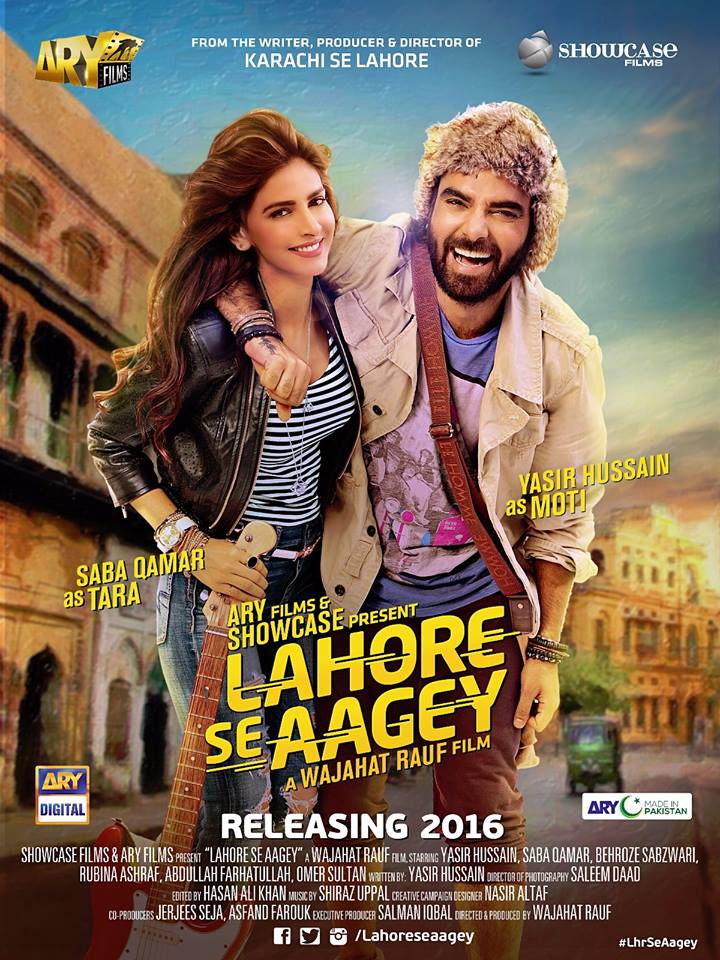 Salman Iqbal, Founder and President of ARY DIGITAL NETWORK and Executive Producer of Lahore Se Aagey stated in a press-release , “2015 has been an overwhelming year for the Pakistani Cinema Industry as the Pakistani audience welcomed all the Pakistani releases in 2015 with open arms and we feel that the show must go one. Lahore Se Aagey will be another treat for the cinema audience and we feel honoured to become part of this venture with Wajahat Rauf and we look forward for another bouquet of quality entertainment in 2016.”

Jerjess Seja, CEO of ARY DIGITAL NETWORK and Co Producer of Lahore Se Aagey proudly said: “ ARY FILMS in a very short period of time has been successful in providing quality entertainment to the cinema goers”