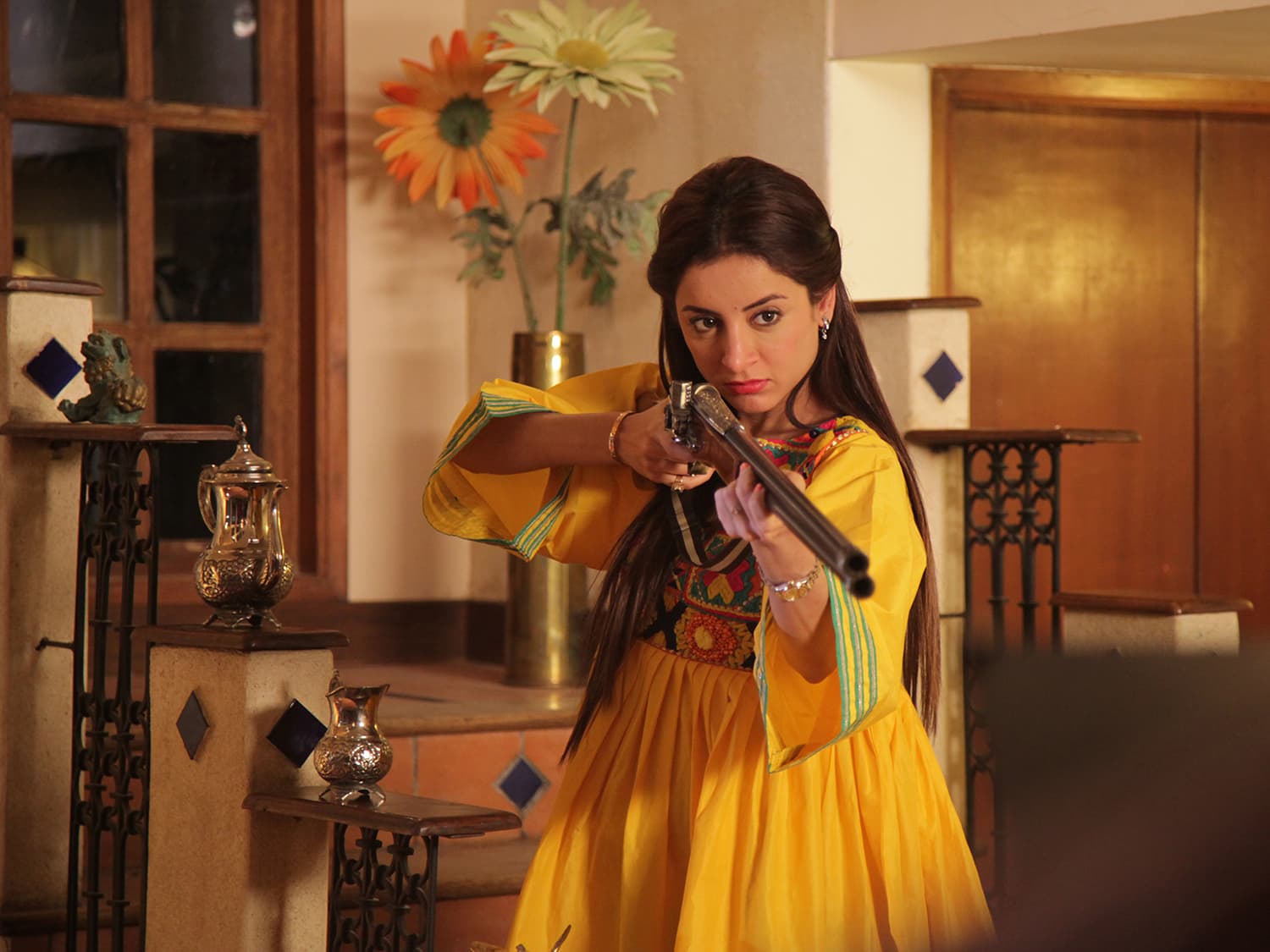 The movie “Jawani Phir Nahi Ani” written by Vasay Chaudhry & directed by Nadeem Baig, is a hilarious romantic comedy which has definitely boosted the sullen atmosphere of Pakistani  cinema and has covered all ingredients  necessary in making a movie like comedy, romance, and some action as well.  The movie revolves around three best childhood friends Saif (Hamza Ali Abbasi), Sheikh (Vasay Chaudhry) and Pervez (Ahmad Ali Butt) who are married and settled. However with the passage of time they were accompanied by another childhood friend Sherry (Humayun Saeed) a divorce lawyer who returns from America to Pakistan and to meet his three fellows who were living a miserable life (well, according to them- eyes rolled) under the shadow of their strict wives who are possessive about their husbands as crazies. 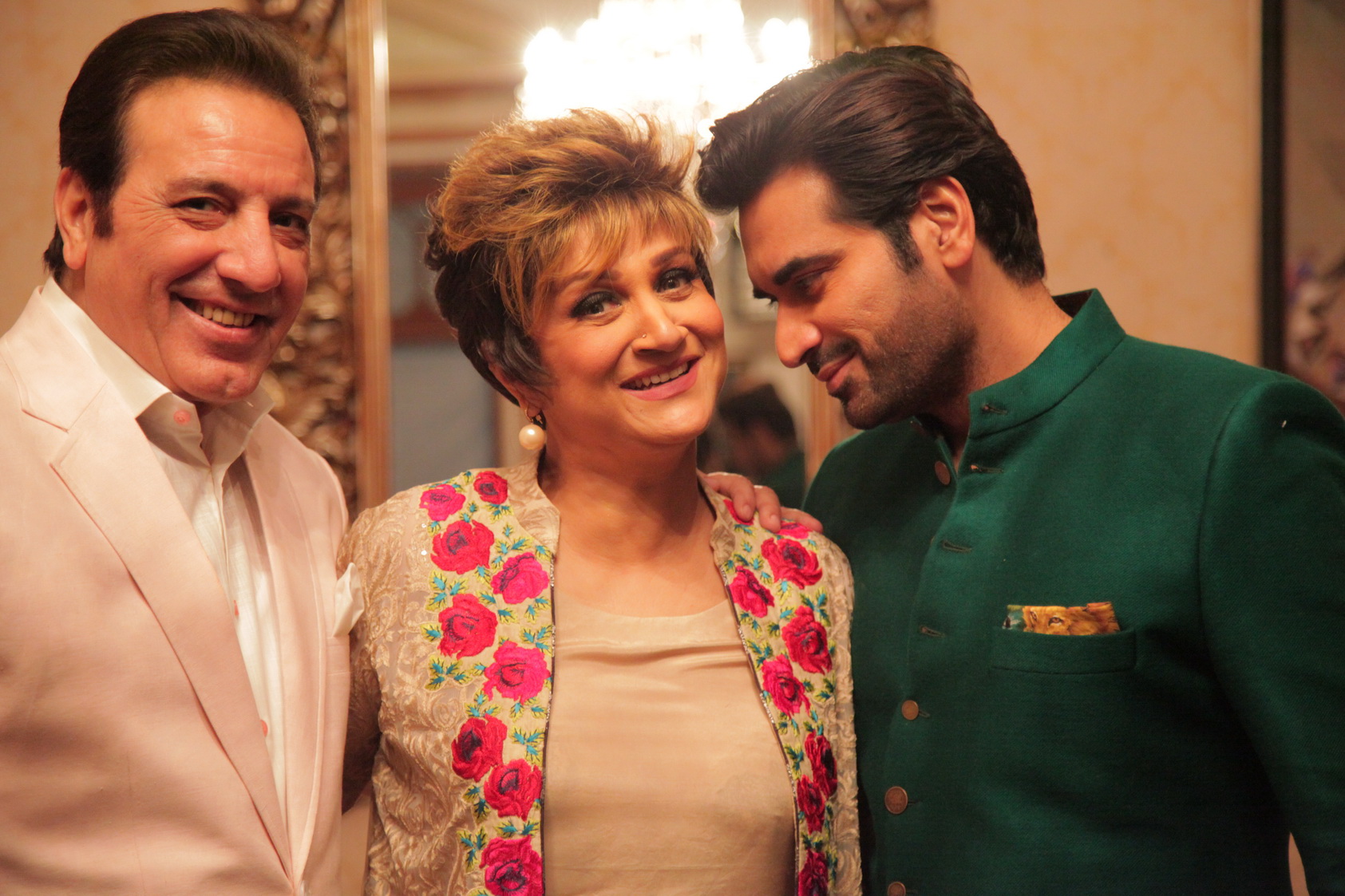 The character that Humayun Saeed played is of a very strong and present minded individual who is very sharp and can easily make his narrow escape in every messed up situation.  HS has effortlessly performed the role yet amazingly and has lubricated the entire flick with his presence.

The character of Mehwish Hayat as Marina, daughter of a syndicate Bichi Don played by the comedy marvel Ismail Tara, was perfectly performed as the immense amount of energy was contributed by these characters. I would also like to mention that Ayesha Khan, Sohai Abro, Sarwat Gillani , Bushra Ansari and Javaid Sheikh have tremendously elevated the richness of the acting that has been fit to their  respective roles accordingly. The movie was shot in Pakistan, Karachi and in Thailand, Bangkok . The songs were nicely choreographed and were well cinematographed. 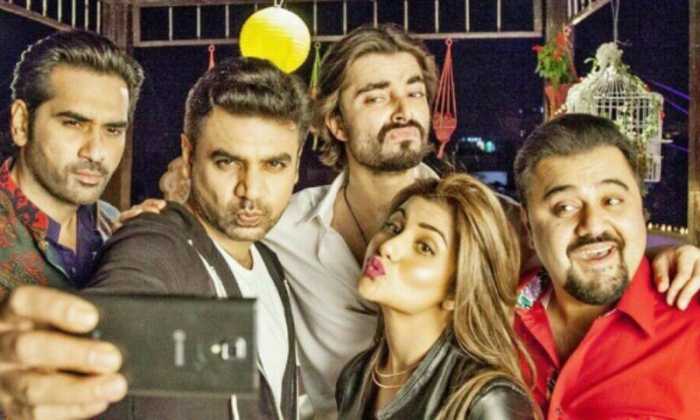 Over all JPNA was a great hit to the box office and has brought so much light to the Pakistani cinema by such manufactures from ARY Films where we can anticipate for one hit on another bit by bit.

Watch the entire movie all over again by clicking the link below and have those laughing fits!