The wait is almost over- the teaser of Janaan will release on Friday 18th March. Mark your calendars everyone!

Reham Khan’s debut film Janaan is co produced by Hareem Farooq, Munir Hussain and Imran Kazmi. It will be released in 2016 by ARY Films.

‘Jaanan’ is a romantic comedy that revolves around Pathans. Written by the hilarious Osman Khalid Butt and directed by the phenomenal Azfar Jafri, the film stars the gorgeous Armena Rana Khan along with Bilal Ashraf, and Ali Rehman Khan in lead roles. 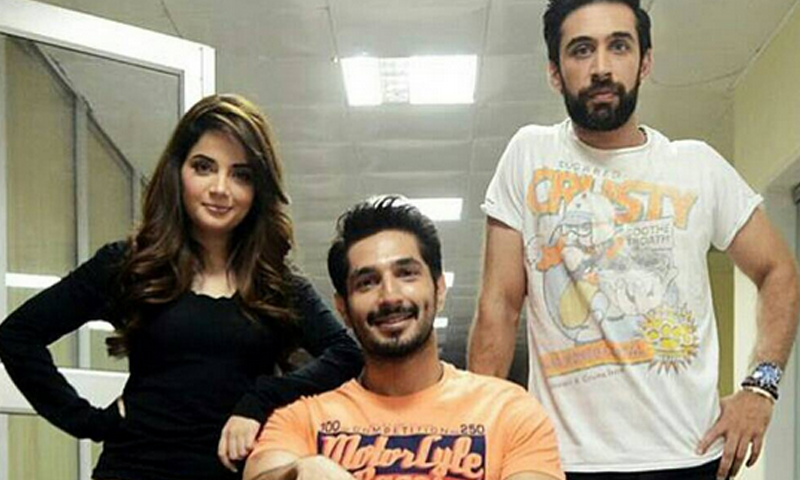 Shot in the exotic locations of Swat and Northern areas of Pakistan the film will bring life to the beautiful and unique culture of the Pakhtuns. Janaan will showcase the Pathans in a different light aiming to  break the stereotypical image that they carry.

Talking about her first production Rehman Khan said she is excited because this film is very close to her heart. Janaan is based on her  beloved homeland and brings out the city’s  rich culture and values! (Very different from how the media usually portrays!) 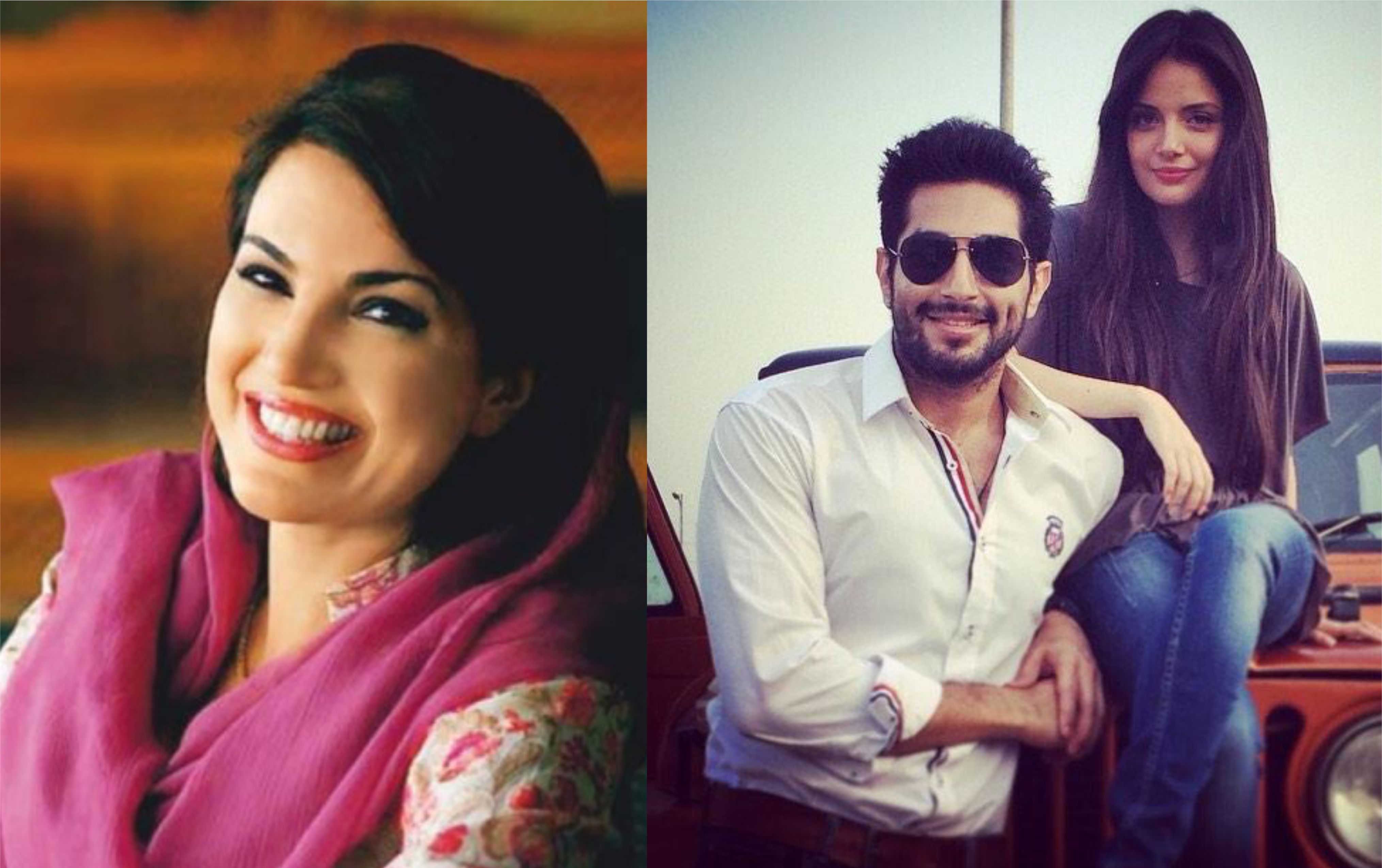 Founder and President of ARY Network Salman Iqbal also stated that the film will show the positive side of Pashtun culture to the world.

The poster released earlier this month with a inviting one-liner, “You are cordially invited… to celebration of life”! Armeena, Bilal and Ali look  full of life and in total sync with the invitation. 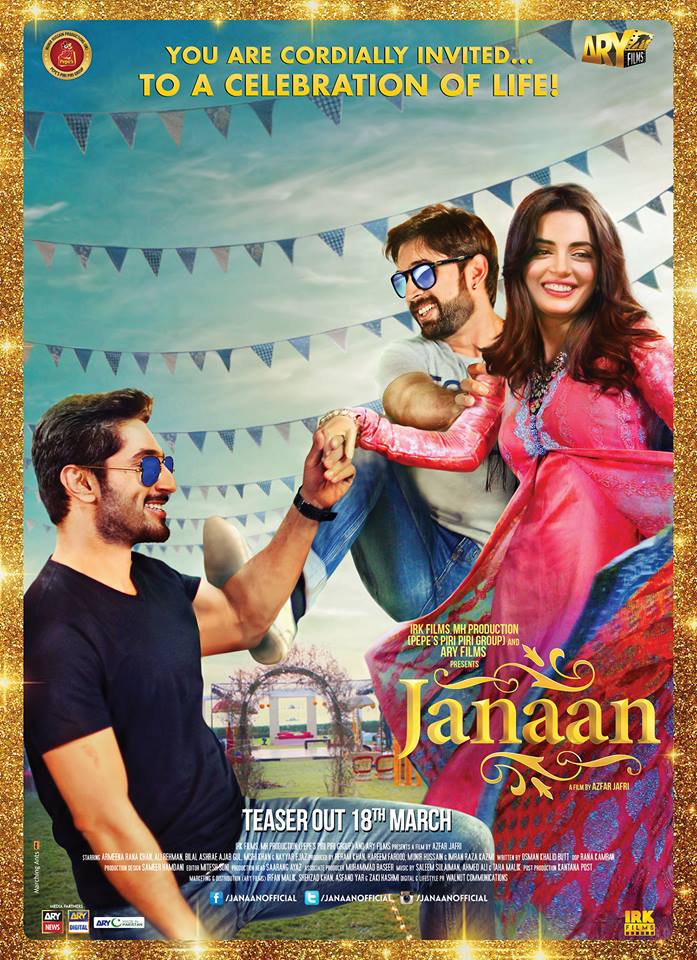 The official teaser will come out on March 18th, 2016 and we just cannot wait!

Oh and look what Kamran Akmal has to say about Janaan: The sparkling celebration has already begun!

Here’s what Kamran Akmal has to say about Janaan: The sparkling celebration of life has started! #JanaanThank you Kamran Akmal for taking few minutes out of your busy schedule and sending us this pleasant video message, you surely have made our day!