After the phenomenal success of comedy blockbuster ‘Jawani Phir Nahi Ani’, Humayun Saeed is all busy with yet another super hit project in the making. 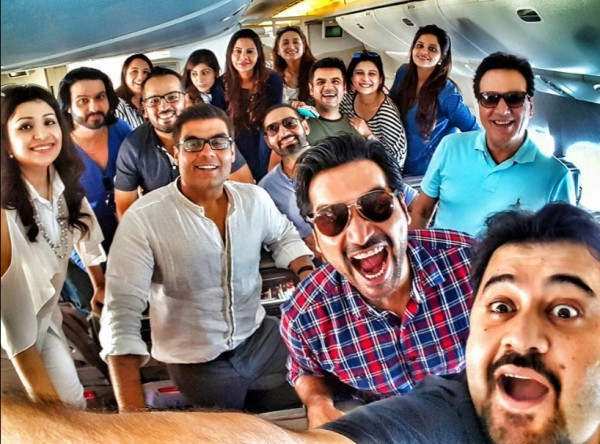 While the ‘JPNA’ sequel is likely to come, Humayun is initially producing another film titled ‘Mein Punjab Nahi Jaongi’ under his ‘Six Sigma Plus’ banner. Directed by none other than Nadeem Baig, the director of ‘JPNA’ and the currently airing ARY Digital drama ‘Dillagi’, it is penned by the super successful writer Khalil-ur-Rehman. 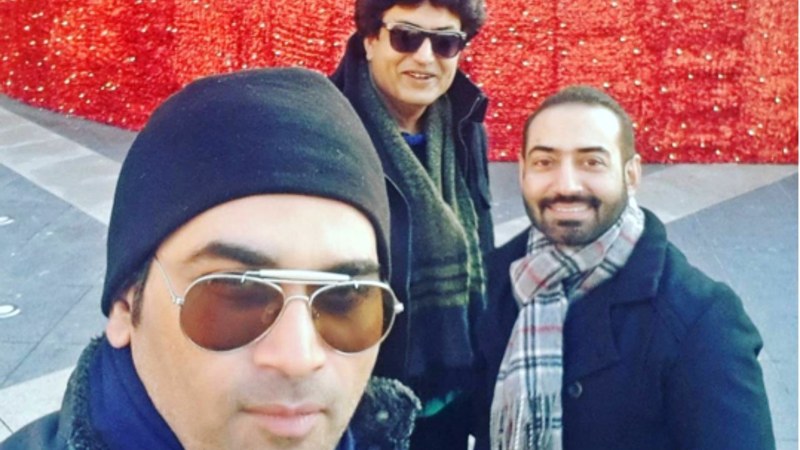 Actor/ producer Humayun Saeed, director Nadeem Baig and writer Khalil-ur-Rehman are the perfect ingredients for a recipe of success and we’re pretty sure this venture won’t be any different.

If sources are to be believed, apart from Humayun Saeed and Iman Ali who star as the lead actors, the cast also includes the very qualified Samina Peerzada and Saba Hameed. 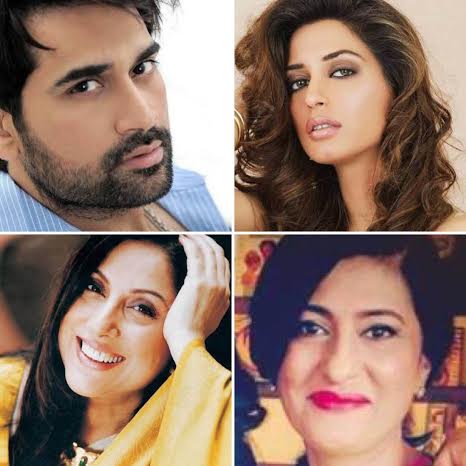 The film revolves around a clash between two people in love and is currently being  shot in Romania while the rest of it will be shot in Punjab.

‘Mein Punjab Nahi Jaongi’ is scheduled for a release this year, this means more entertainment and fun to look forward to!

Humayun has recently struck gold with his television project ‘Dillagi’, which has not only become one of the highest watched serials of the year but also received critical acclaim from audiences in Pakistan as well as abroad.