How Will Anabiya Prove Her Innocence?

How Will Anabiya Prove Her Innocence?

Obaid is so insecure and doubtful that weird hallucinations of his wife meeting another man wake him up from his sleep! He wakes up to the sounds of Farooq calling his sister outside their house. He thinks it’s his wife’s admirer and things get worse when he discovers that the stranger left a mobile.

His doubts are triggered, he thinks it’s for Anabiya and the previous episode ends with a tight slap across the innocent wife’s face!

Obaid questions his mom and in attempts to save her daughter, she further tries to slide the blame. Anabiya on the other hand is sick and tired of her husband’s behavior, this wasn’t the life she wanted. She ask’s Obaid why he doesn’t leave her if he cannot trust her, this only angers him more.

When Anabiya confronts her sister in law, she completely denies the accusations. 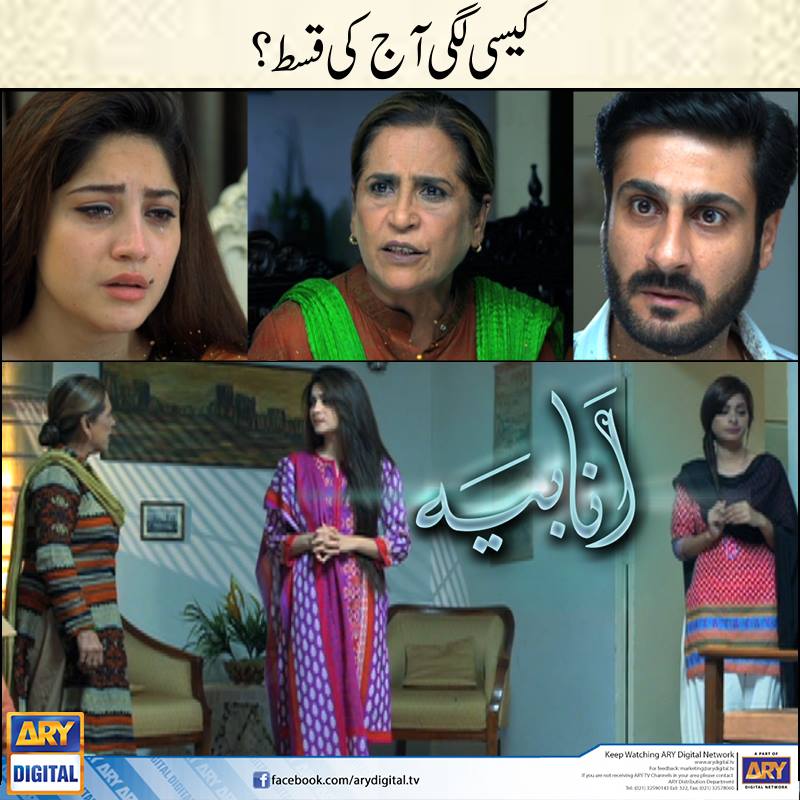