Ghayal – Will Adil And Tooba Get Married?

Ghayal – Will Adil And Tooba Get Married?

Tooba is dumbfounded when she finds out that the basic discussion that her family is having is about Adil and Tooba, they intend them both to be married. Tooba’s mother however, needs time to come to a decision for her daughter.

Tooba finally gathers enough courage to take a stand for herself and let her family know about what Adil has done, but when Tooba’s mother over hears Tooba and Adil talking about how he ruined her and Geeti’s life – her mother passes out and she’s taken straight to the hospital. 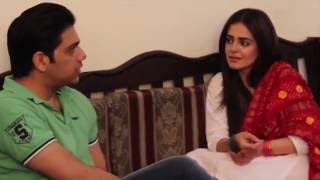 Thankfully Tooba’s mother survives from this minor heart attack. In a way Adil is really smart, he knows exactly what he wants and he plans according to that. Moreover when Mahira breaks this news to her mother in law all she does is taunt and criticize her. Tooba’s mother finally comes in her senses and begins to tell Mahira to protect Tooba, but then Adil enters the room and that’s when she goes quiet. Mahira is forced to go home with her in laws and leave her sick mother behind.

Adil later blackmails Tooba that he will kill her mother if she won’t marry him, Tooba’s mother sees how evil Adil is and she now is the only witness of that. Tooba agrees to marry Adil if spares her mother. Furthermore, Mahira and her husband are falling apart with every passing day. The two just don’t get along the way a couple should. Mahira can see clearly how her relationship is being influenced by the lack of attention she gives her husband. 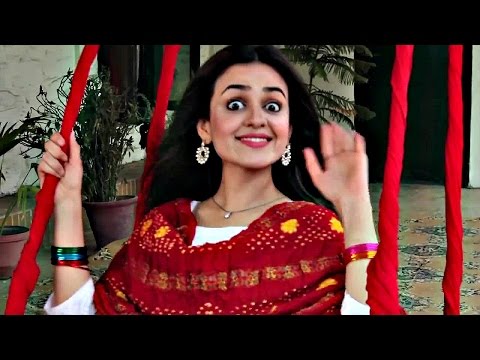 Adil is highly insulted by Faiz when he gets ‘too friendly’ with Mahira, but Adil explains how he’s very close to her as he’s the future damaad of this family and like her brother. Dumbstruck Faiz has no clue what to say but later he quarrels with his own wife that why wasn’t he informed about such newsflash.

Faiz’s mother makes this very clear that if Tooba and Adil tie the knot she will cut all bonds from her brother, she’s furious on the news. On the other hand Adil is distressed about the fact that Tooba’s mother might announce it to the family that he’s behind the cause of Tooba’s disturbed life. Furthermore, Tooba’s father is uncertain if the decision of Tooba and Adil’s marriage should be taken in such short span of time. He is emotionally forced by his best friend that the two should be wedded soon. It’s all too much for this entire family to handle. 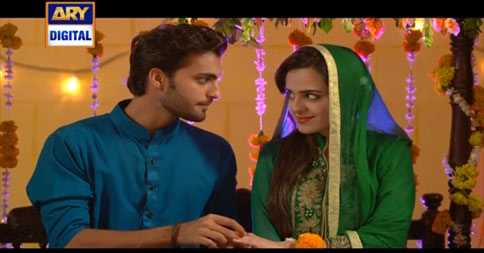 The situation gets worse when Tooba’s father finally comes to a decision that Adil and his daughter should be wedded! In dire strait like this Tooba see no way out but to put an end to her life.

Do you think Tooba will survive? Will Adil and Tooba actually get married? Will Tooba’s mother announce to the family that Adil is the major culprit? To find out all the answers don’t miss out on the next episode of Ghayal only on ARY Digital on Thursday at 8.00 PM.