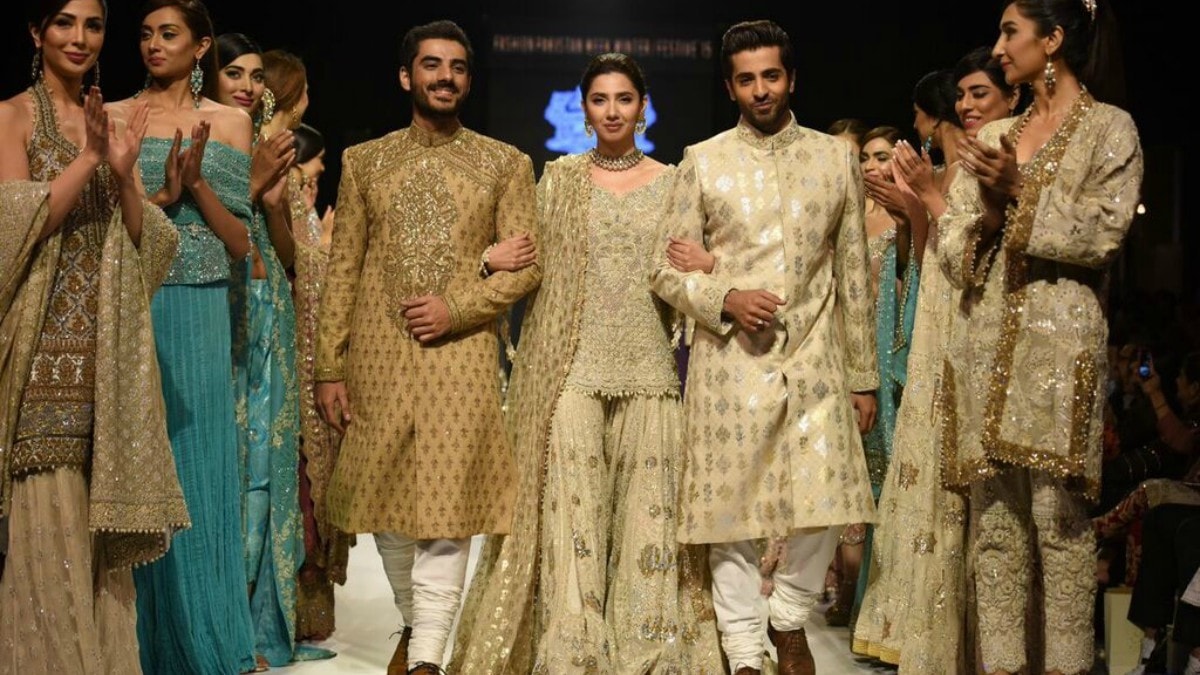 Umar Sayeed opened the show with the Ho Mann Jahaan cast, making the grand finale of the Fashion Pakistan Week into the most promising evening of the three-day event.

Given that his showstoppers were the hot and happening leads of the film, Sayeeds collection was already successful at attracting attention prior to his showcase. The show opened to the energetic beats of the Ho Mann Jahaan soundtrack and a very excited lot of spectators.

With Umar Sayeed, all that glitters IS gold and his FPW Elysian collection is a treat to behold. The fashion heavyweight showcased a beautiful collection that was intricately embellished and innovatively styled with a regal touch that he’s well-known for. Elysian comprised of a wide colour palette with each design displaying uniqueness and originality. The man successfully merged tradition with some freshness winning the hearts of many fashionistas and becoming the highlight of the entire fashion week.

Mahira Khan walked the ramp to the soulful Sufi track, Ghar Nari, looking no less than Umrao Jaan, and was followed by the handsome nawabs, Adeel Hussain and Sheheryar Munawar, playing it cool in sherwanis. 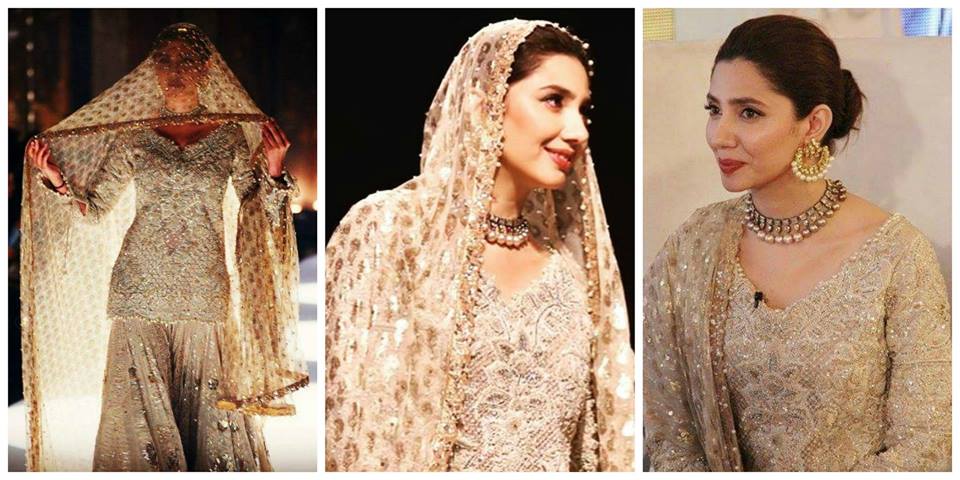 Sheheryar took the excitement to a whole new level by adding the extra dose of fun, and grooved to the song Shakar Wandaan. Co-stars Mahira and Adeel followed his lead and created an even more entertaining environment. The charming Sheheryar almost tripped but he saved the act, laughed it off and carried on. Hats off to the candidness!

All in all this was the perfect combination of film and fashion. Sayeed’s designs will be seen flaunted by Mahira Khan, Sheheryar Munawar and Adeel Hussain in Ho Mann Jahaan, along with Sonya Jehan and Nimra Bucha, who also feature in the film, due to release on New Years.