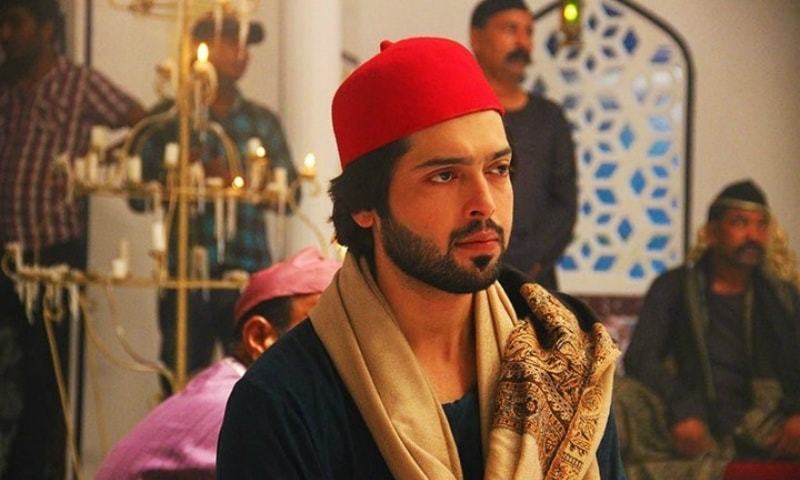 After much wait and anticipation, Mah-e-Mir‘s release date has finally been revealed along with its official trailer which is a visual masterpiece in itself.

Written by Sarmad Sehbai and directed by Anjum Shehzad, Mah-e-Mir is based on the life and works of the phenomenal Urdu poet Mir Taqi Mir. The film stars our very own face of JEETO PAKISTAN, Fahad Mustafa along with Sanam Saeed, Iman Ali, Alyy Khan and Mazhar Sehbai in lead roles. 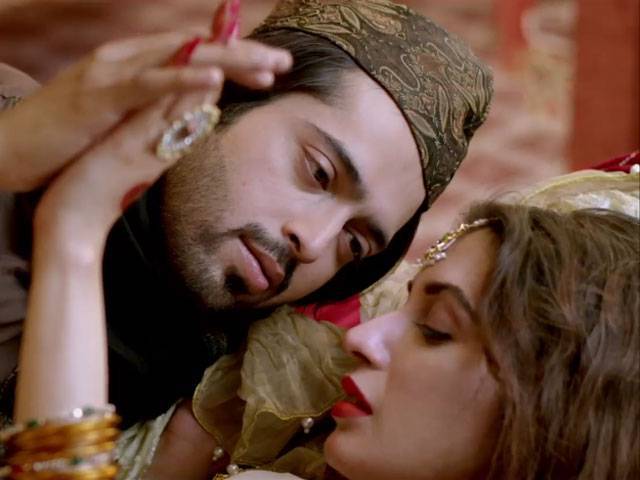 Mah-e-Mir means promiscuous moon and the narrative follows the struggles of a modern poet that are compared to the events in Mir’s life; his differences, his romance, his principles and his “WEHSHAT”(madness); all reflected in his poetry.

The film features Fahad Mustafa as the lead character Jamal, he plays the modern day Mir. Fahad outshines in the trailer which released on the 23rd of March and got his fans waiting impatiently and madly for the complete film that is due to release on 6th May 2016.

Mah e Mir | Official TrailerIt’s time to embrace the madness of ‘Mah e Mir’.The trailer is out now… Mah e Mir is releasing on 6th May across Pakistan.#MaheMir #MadeInPakistan

“Only the mad are sane!”
It’s time to embrace the madness of ‘Mah-e-Mir’.