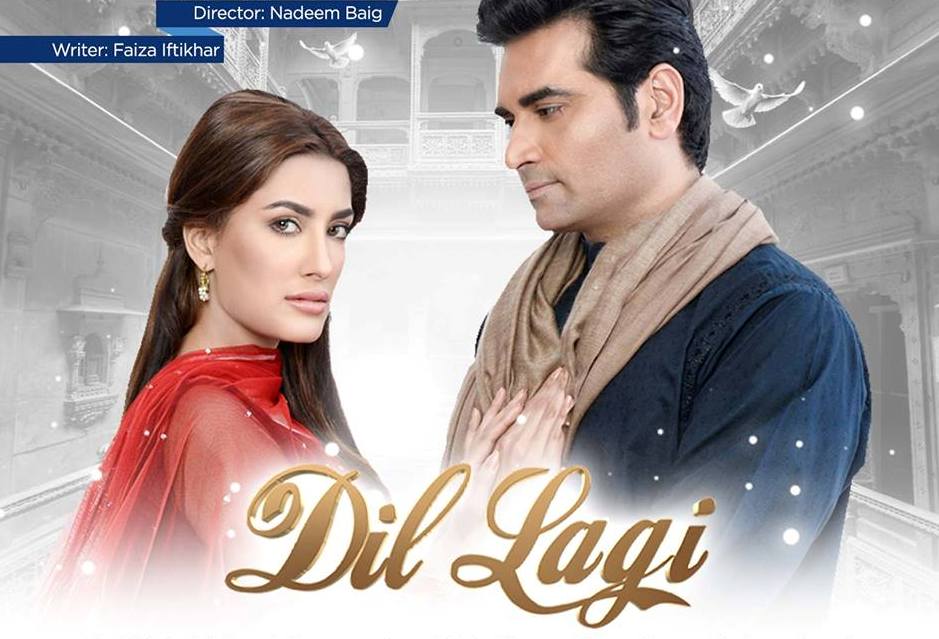 While Anmol is no girl to be impressed by unwanted and unasked saving, there is no way she will fall for Mohid’s excessive and  obsessive stalking skills either.

We saw how the first episode ended with the truth about savior Mohid out and Anmol all disgusted. While she falls head over heels in hate, Dillagi has completely taken over the macho Mohid.

The opening scene of the second episode brings a new twist to the story, Anmol’s mother talks her into accepting the potential ‘rishta’ that had come earlier while Mohid tells his mother to go to Anmol’s house and ask for her hand. When asked who this girl he’s talking about is, he replies, “Anmol hai who!”  (Cheesy much? Yea, we thought so too!)

It seems that once Mohid sets his heart to something, there is no way he’s giving up or letting another man have it! Everywhere that Anmol went, Mohid was sure to go! He kept visiting her house, stalked her on the roads, waited outside the library where she worked and even beat up another stalker.

He called her at night and made his intentions clear when Anmol asked him who he was, “Mohid – yaani ek ko maan ne wale, ek ko chahnay wala, aur ek ka ho kar rehnay wala.” The practical Anmol replied she asked for a name and not the entire summary. All his cheesy lines and filmy attempts failed to impress her.

While another girl would have been charmed by all that attention and saving, all Anmol wanted was for him to leave her alone! And that was one thing he couldn’t do.

Even after rescuing the three women and wining them back their house, they still label him as the big bad guy. So yea it’s the thank you but no thank you attitude that he gets in return.

Mohid’s mother is told Anmol is almost already taken when she goes to her house to fulfill her sons wish, and that doesn’t go well with Mohid. The ending scene has him barging in Anmol’s house uninvited, and putting an end to whatever little engagement ceremony they were having. On being told he shouldn’t have done this, he replies he’d do it again and again and again till she finally agrees to his terms.

To find out what happens next, keep watching Dillagi, every Saturday 8 pm only on ARY Digital!