Dillagi – One episode down and it’s a winner already!

Dillagi – One episode down and it’s a winner already! 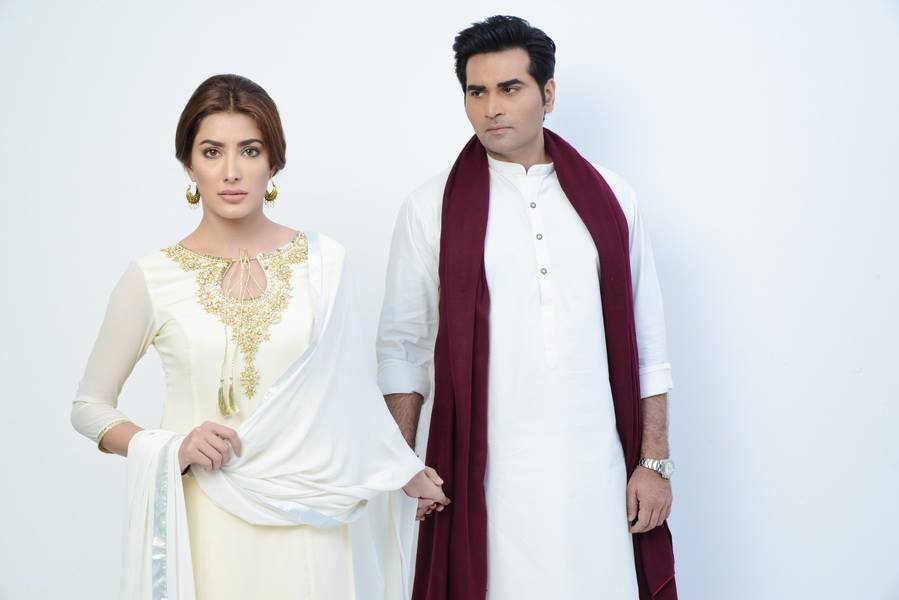 “She needed a hero, so that’s what she became.”
‘Dillagi’ is a Pakistani drama that revolves around breaking stereotypes and empowering women.

The makers of ‘Pyare Afzal’ and ‘Jawani Phir Nahi Ani’ bring a new drama on ARY Digital and it’s no understatement to say that it was love at first watch! Humayun Saeed and Mehwish Hayat make a phenomenal comeback to television by creating magic once again with their stellar performances! 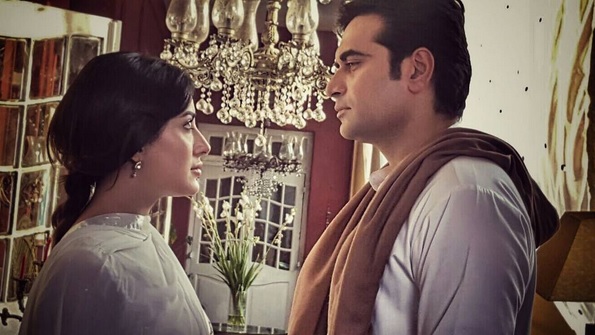 The episodes starts with Anmol (Mehwish Hayat) getting mugged, but she’s no ordinary girl who needs saving! Anmol does not sit there crying and waiting to be rescued; she runs after the mugger and beats him up herself! Creates a scene and jams the entire traffic, not caring what anyone would say or think. The opening scene was an absolute delight to watch! Breaking stereotypes and bringing the change of mentality that our society needs! Voice against ‘zulm’ and refuse to be a victim not matter what!

Mohid (Humayun Saeed) plays a rich and powerful man who is seen posing with a gun and asking how it looks. When being told it looks beautiful he replies, “Hathyaar ko khoobsurat nahi, khatarnaak nazar aana chahiye,” Get the connection? Anmol is both khatarnaak and khoobsurat, one killer combination. Saba Hameed plays Mohid’s mother, and to say the least, no one could have played this role better than her! She’s blunt, honest and beautiful! The woman does not believe in eating or editing her words, she has no filter and we absolutely love it! Though she pampers her little boy to bits, she is a strong believer of women rights and empowerment.  Women should not give in to being abused is the statement she made; they get abused only because they allow men to abuse them!

On the other hand Amols mother is the complete opposite, she wants her daughter to tone down her ways and start acting like a lady instead of the ultimate superman. Anmol rejects the idea completely! When sent a legal notice to leave the house that her late father had provided for them, the mother gives in but the daughter says she’d fight, because apparently “zulm senhne wala buzdil hota hai”!

The story takes a twist when the circuit (Mohid’s chotay) to this Munna Bhai (Mohid) is sent to forcefully vacant the house. Little did Mohid know that the house actually had only 3 women living in.  The scene where Anmol fights his workers wins his attention; he changes sides and comes to the rescue. (Not that it was asked for)

Anmol wins Mohids attention and his savior attitude wins him her mother’s heart. Though the happy interaction only lasted till they did not know who he really was.

Interesting much? Keep watching to find out what happens next!
Every Saturday, 8pm only on ARY Digital.