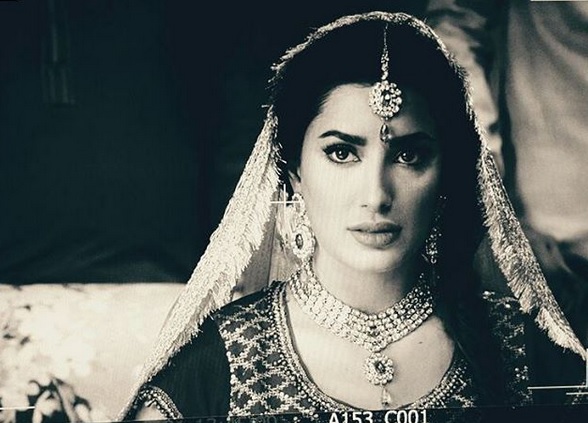 This was another happening episode of Dillagi which surely made it a MUST WATCH series!

In the previous episode we saw Anmol making a  hasty decision to marry Fareed just to show Mohid that her heart wasn’t his to own or control. Does she think this is a bad decision? Of-course she does. Will she accept that? No, since this is something her ego will never allow her to do.

Mohid promises her that he wouldn’t be a barrier, he backs off and ensures that she can go live her life without any fear or threat.

Anmol on the other hand unhappily carries off all her wedding arrangements and preparations while Dastagir continues to create problems. He cuts off their electricity supply, tells the caterers to refuse and refund, and plans on threatening all the beauticians in the locality.

On finding out, Mohid tells Dastagir to fix the damage since he doesn’t want Anmol to think of him as a man who goes back on his words. He’s sad but he does not come in between Anmol and her happiness.

Even though all other damage was fixed, life had another plan. Fareed meets an accident and ends up at the hospital. This angers the already frustrated Anmol and triggers another impulsive decision on her part.

Dressed as a bride, she takes a molvi and barges into Mohid’s house!

Looks like a person often meets his destiny on the road he takes to avoid it. 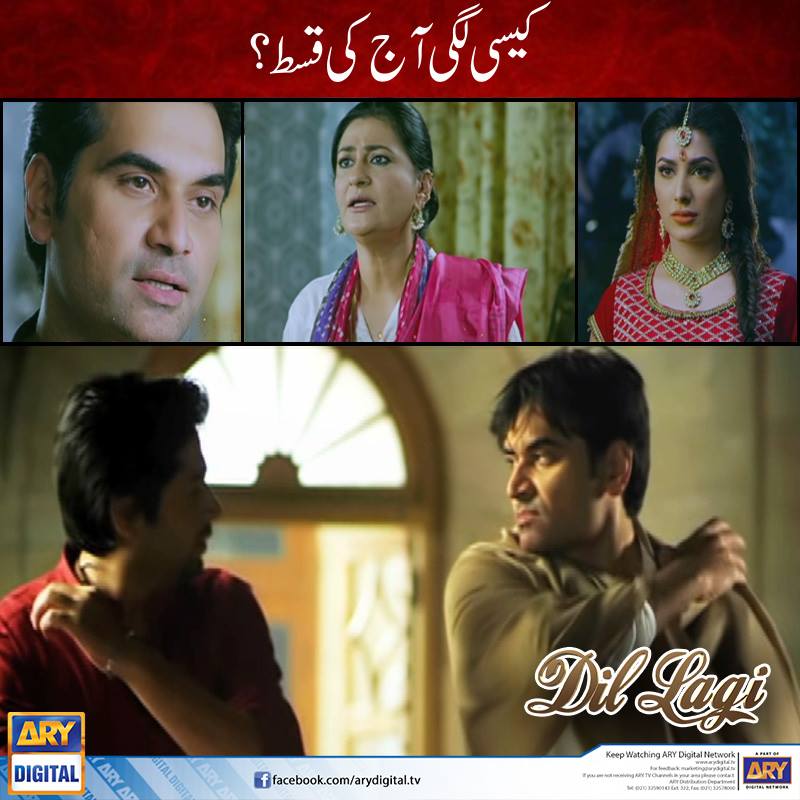 To find out what happens next, continue watching Dillagi at 8pm every Saturday, only on ARY Digital!