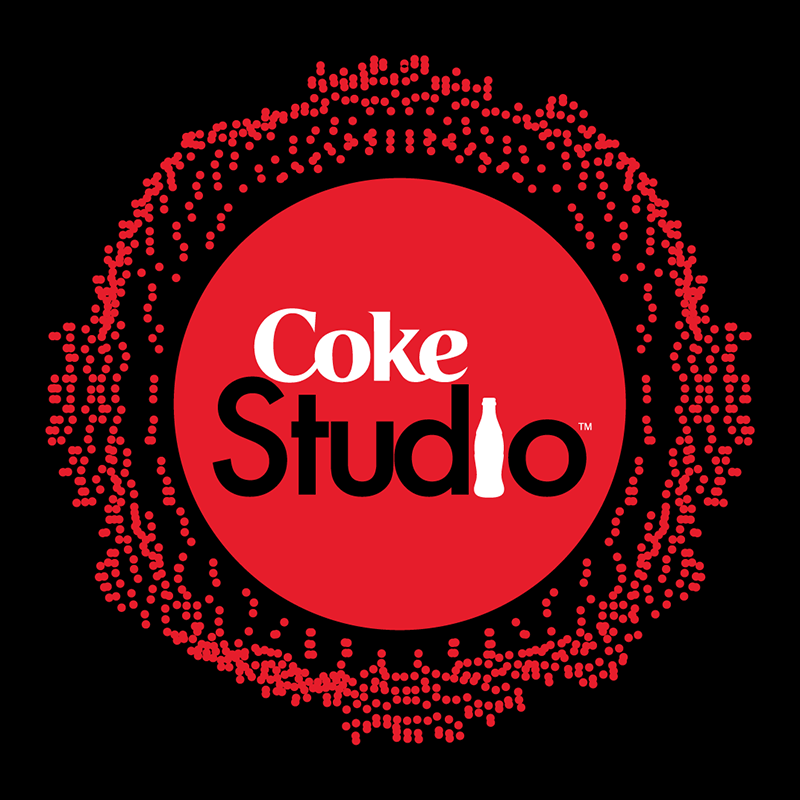 On Coke Studio, Khanum performed a melodious rendition of the popular ghazal  ‘Aaj Jane Ki Zid Na Karo’, written by Fayyaz Hashmi. Even though many singers, including legends such as Pakistani classical vocalist Habib Wali Mohammad, Indian singer Asha Bhosle as well as composer AR Rahman, have performed the heartfelt ghazal, no one perhaps brings out the deep yearning in it as ‘The Malika-e-Ghazal’  does. 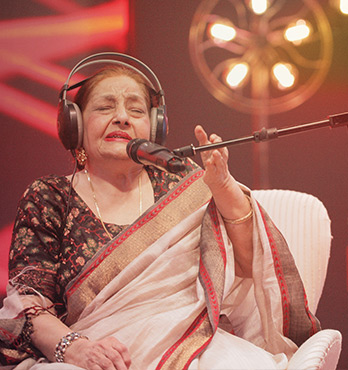 Strings recomposed the song and Khanum sang it for the season 8 finale, transforming the ghazal into the most heavenly version we have heard as yet. They left us pleading, longing for more and repeatedly singing   ‘Ajj jane ki zidh na karo’.

Coke Studio season 8 ended with the rocking dhamal of Malang Party, the class of Ali Zafar and the magical charm of the legendary Fareeda Khanum. Looks like they saved the best for the last and we officially declare it THE BEST. Nevertheless, here is a recap of the season with our other favourites from each episode!

SEASON PROMO
The eighth season started off with Goosebumps and ended with an emotional overflow. The opening song ‘Sohni Dharti’ just proves that coke studio IS undoubtedly ‘The Voice of Pakistan’, bringing the patriot out of each and every Pakistani.  ‘Jab yeh sohni dharti Allah ne banaayi hai, to Woh shaad bhi rakkhe ga aur aabaad bhi rakkhe ga’.  Amen to that. Anwar Maqsood’s magical words and recitation were definitely a bonus this season! 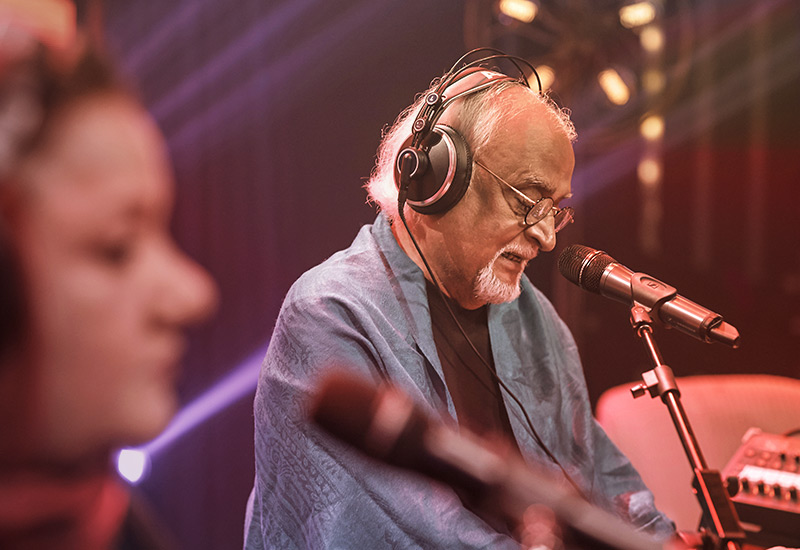 Episode 1:
Mai Dhai sang Aankharli Pharookai. A raw, celebratory treat that echoes the arrival of happiness in the desert of Rajhastan. But we can’t say the same for our happiness, as it was a major disappointment. The other vocalists seemed to struggle to keep up with Mai’s energy, and that clearly showed in the performance. Meekal Hasan Bands ‘Sayon’ isn’t much of a track that anyone remembers from the season either, but Nabeel Sahukat’s ‘ Bewaja’ and Atif Aslam’s ‘Taj Dar-e-Haram’  definitely saved the day! With over a million views on Facebook alone in less than two days, Taj Dar-e-Haram broke all records and restored our hopes in Coke Studio! 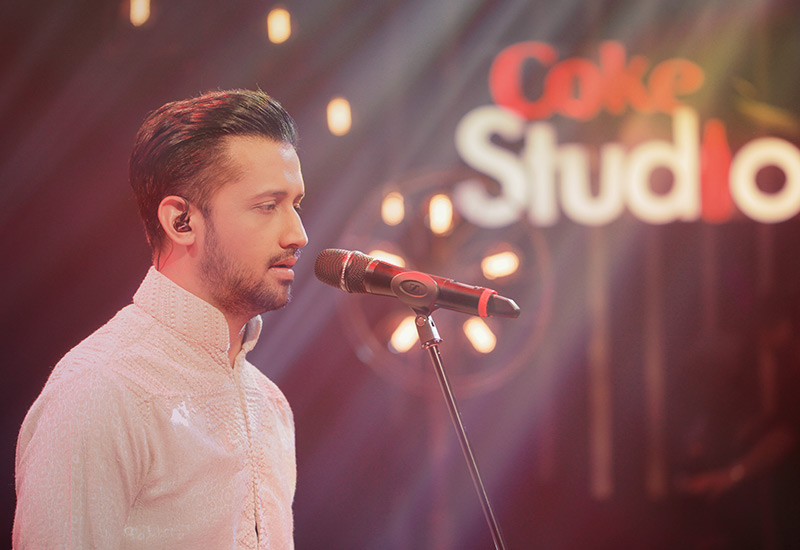 Episode 2:
Rizwan and Muazzam’s ‘Sakal Ban’ is a heavy dose of musical expertise, yet it failed to get much attention, while Suraiyya Khanum and Anwar Maqsood’s ‘Chirya Da Chamba’ was a guaranteed tear jerker for every pardesi girl away from family. Haters will hate but we can’t stop loving Uzair Jaswal’s energy in ‘Sammi Meri Waar’. So what if he’s jumping a little more than he should? The song is good and the man is happy. Lastly we have Ali Zafar’s ‘Rockstar’. Well, he has definitely won the ‘Rockstar’ title with this one which became the life of the episode! 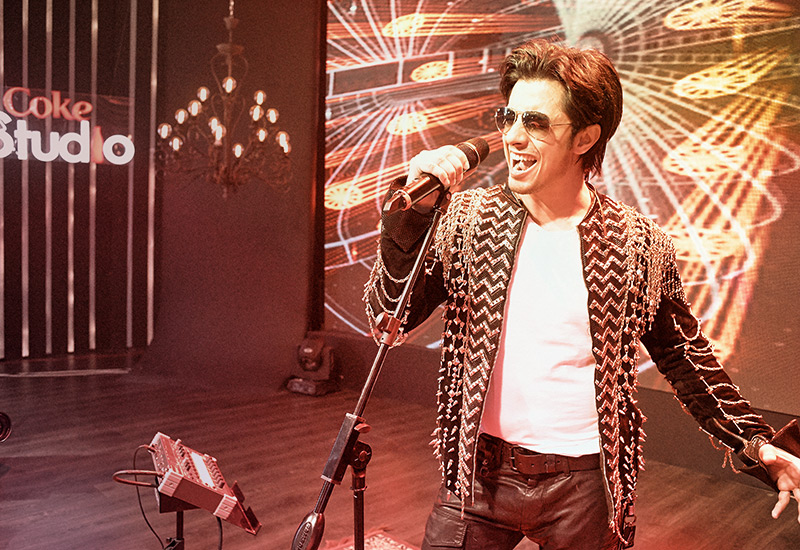 Episode 3:
This episode brought a new ‘gul’ in the coke studio garden. Gul Panrra made her Coke Studio debut in a duet with Atif Aslam, and proved to the world that she’s not just a pretty face! All we remember from this episode is ‘Man Aamadeh Am’. What a wonderful performance by both Atif and Gul! Apart from this we can’t recall anything worth mentioning from this episode. 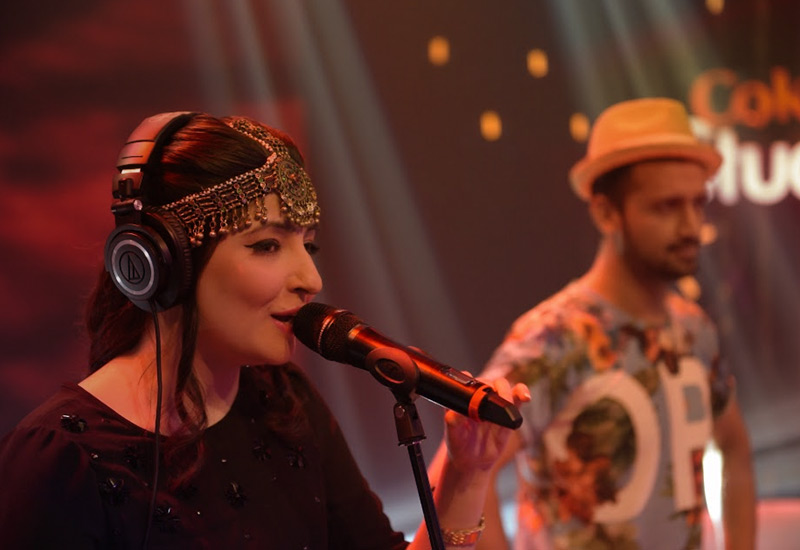 Episode 4:
This one clearly belonged to non-other than our ‘Rockstar’ Ali Zafar and the upcoming singing sensation Sara Haider! They enjoyed it, we enjoyed it, EVERYONE enjoyed it! *Bursts into singing*  ‘Aye dil kisi yaad main, hota hai beqaraar kyuuuuun?’ 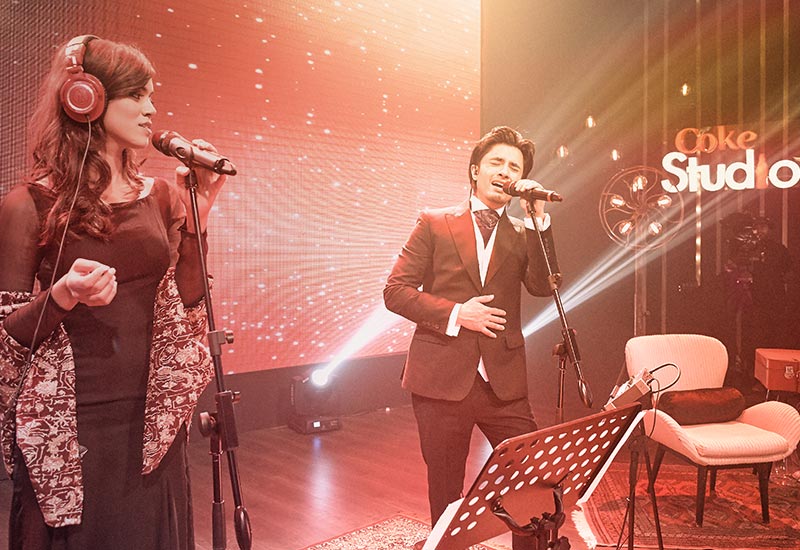 Episode 5:
‘Hina ki Khushbu’, ‘Khalis Makhan’ and ‘Kinaray’ were okay numbers but the real man of the match was Ali Azmat with his power packed winner of the day ‘Rangeela Re’. What an amazing ‘Garaj Baras’ of ‘Musical Rung and Raag’. 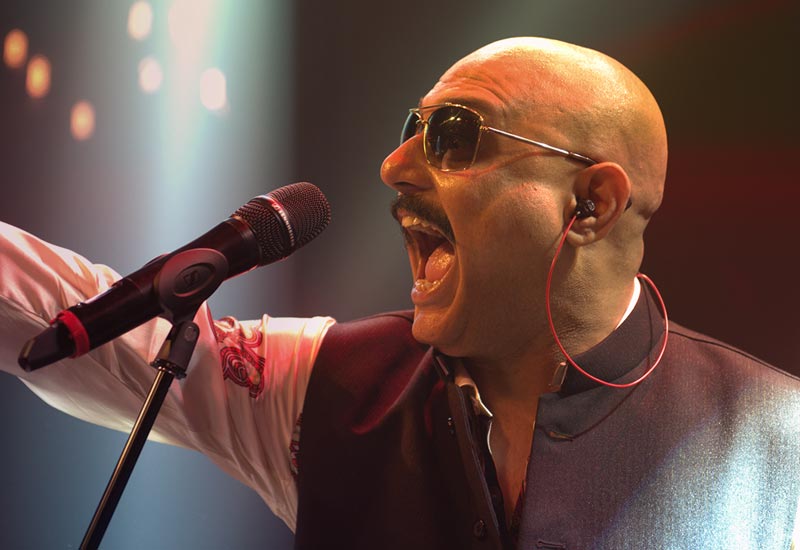 Episode 6:
Ali Haider’s  ‘Jiya Karay’ doesn’t make the heart go all ‘dhaak dhaak’, but is the nice sing-along type, while Mai dahi and Atif Aslam show the rest who the boss really is! ‘Kadi ao ni’ was amazing beyond words! It had us singing without even understanding the lyrics! 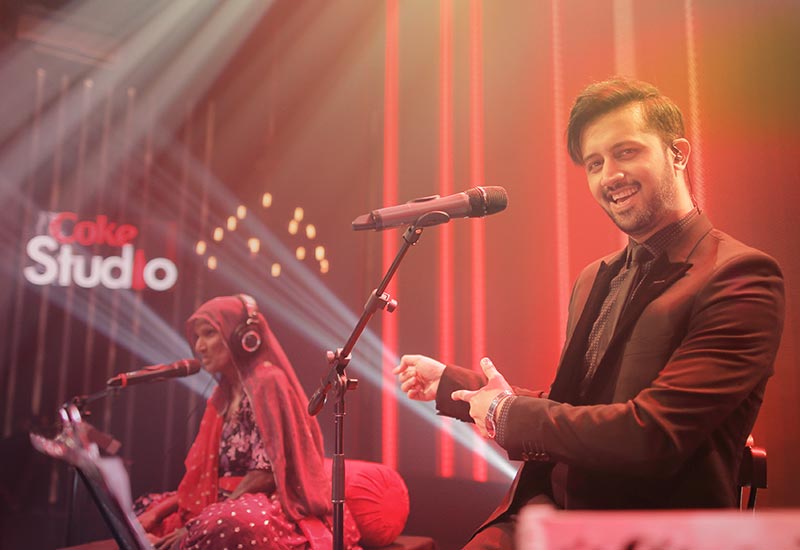