The boys are back with JPNA2 to take you on a roller coaster ride! The boys are back with JPNA2 to take you on a roller coaster ride!

First look and the release date of the much awaited sequel JPNA2 is out now and we can’t stop drooling over the dapper looks of these guys! 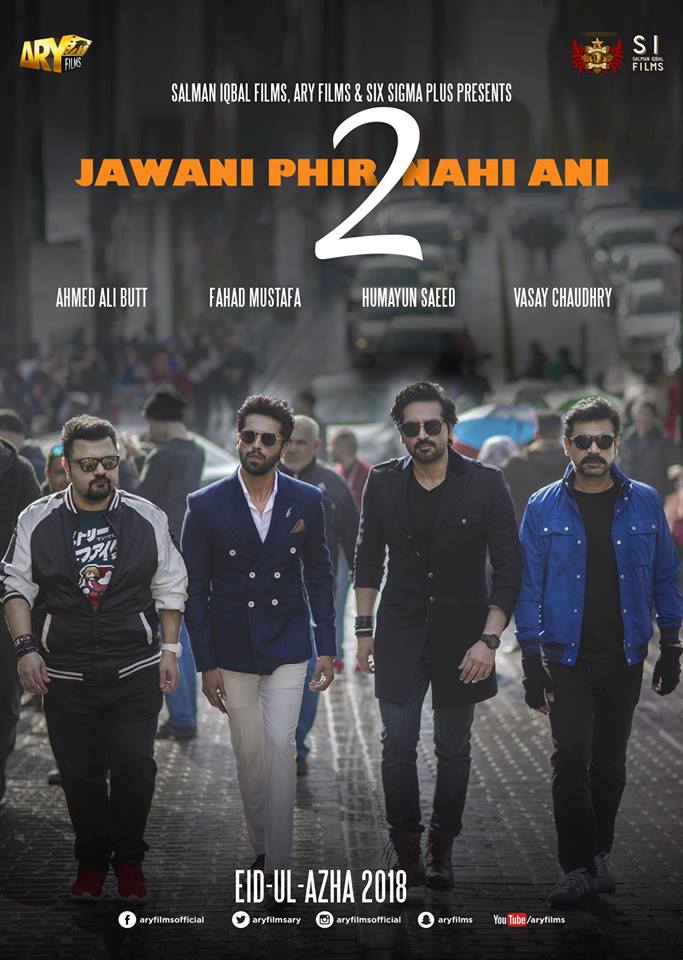 JPNA2is being shot in Turkey and the star cast is having a great time there. Watch it here!

JPNA , a record breaking hit from Nadeem Baig created waves with its humor and cinematic values. It was a treat for the cinema goers.

While JPNA2 released its first look, we are eager to know more about the film and its characters. Stay tuned as we will be bringing more!