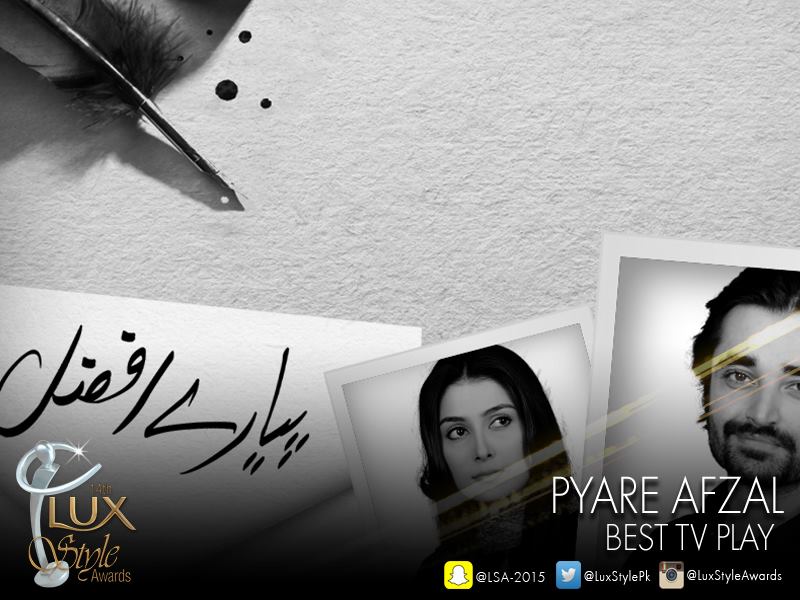 The star-spangled affair held at The Expo Center was an extraordinary show for the participants of LSA2015. Stars shone with their best, took the stage by storm and lit up the event.From the attires to the acts to the arrangement — everything can be graded with an A+.

Lux Style awards are considered the Oscars of Pakistan and the biggest entertainment event of the year that all celebrities look forward to. This year being hosted by our favorite and hottest on screen couple,Fawad and Mahira, was every ‘Humsafar’ fans dream come true. Oh and we could not stop ourselves from going gaga over them either; Fawad was undoubtedly the ‘Khoobsoorat’ Prince Charming and our very own Mahira Khan looked no less than a princess herself.

Pakistan’s cutest off-screen couple,Urwa Hocane and Farhan Saeed, also got a lot of attention this year, not only because the two are obsessed with each other but also because Farhan bagged the ‘Song of the Year’ LSA for his song ‘Roiyaan’ and Urwa … well, she fell! Dancing on her song ‘Darbadar’ from ‘Na Maloom Afraad’, she lost her balance and tripped over her dress but continued with her performance even though she seemed visibly shaken by the mishap. It ended up more filmy than we thought when Farhan dedicated his award to his ‘Tigress’ and made her night by saying, “Girte hain shahsawar hi maidan-e-jung mein”. 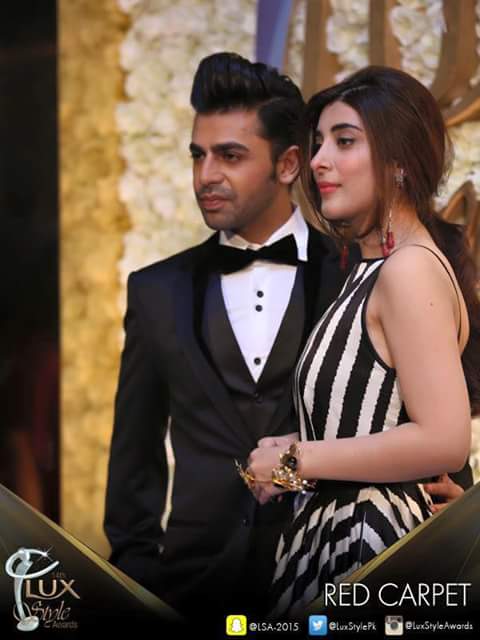 Now, enough about the couples and a little more detail about the performances; Ali Zafar performed his latest Coke Studio hit ‘Rockstar’, with  Meera and Resham and got emotional as Uzair Jaswal, Sara Haider, FarhanSaeed and Jimmy Khan took to the stage to pay tribute to him. The ‘Tutti Frutti Girl’ Ayesha Omar entered the stage in a rikhshaw, grooved to her own song and set fire to the stage. Also, the Lollywood couple Momar Rana and Resham took us back in time and made us relive the past while “Jawani Phir Nahi Ani” cast refreshed us with its peppy performance.  Qawaali was another major highlight; with Amjad Sabri and Rahat Fateh Ali khan belting out some great melodies and showing off their impressive vocals, the audience was sent to another world entirely. From Taj Dar e Haram to modern day music, could we ask for more? 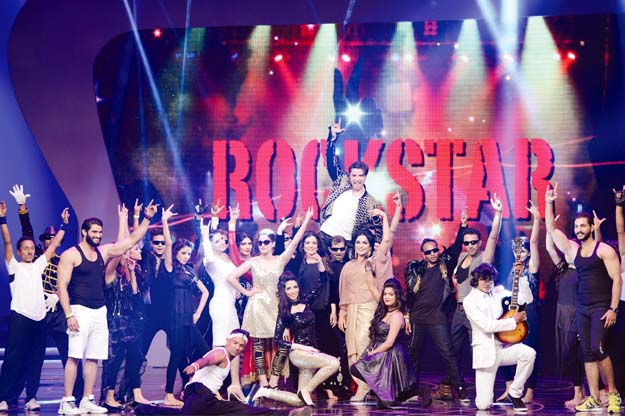 But of course, the core aim of the evening was to reward talent and let the best man win, and it gives us immense pride to say ARY shone the brightest that night, winning not just 1 or 2 but ALL 5 awards for the television category.  It’s a major victory and the happiness shows in Jerjees Sejas twitter post where he tweeted “Mashallah ARY clean sweeps entire TV category at #LSA2015 wthPyareAfzal…#ARY Rocks @Salman_ARY @aliimran_writer great work content team.” 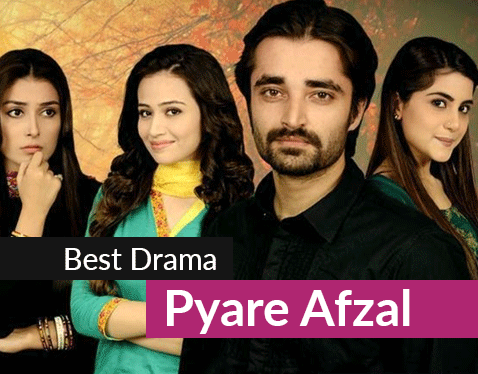 “Janey who kaisay log thay jinkay pyaar ko pyaar mila?”
Well yeh woh log hain jin kay pyaar ko pyaar bhi mila, khushiyun ka haar bhi mila aur awards bhi. Pyare Afzal was already a super duper bumper hit so this comes to us as no surprise that it clean-sweeped the entire TV category. This drama has been loved so much that it was already a winner. Hamza Ali Abassi won best TV actor and Vasay’s imitation of Imran Khan, ”Award a nahi raha, Award a chukka hai”, while he announced Abbasi’s win will make you laugh out loud.  The Facebook king was quite overjoyed with his Best TV Actor award and proudly showed off his accolade as soon as he received it- on his official Facebook account. Ayza looked gorgeous all dolled up and her winning speech was the cutest.We are in love with her modesty. Writer Khalilur Rehman is all about words and literature, and his poetry on stage was a treat in itself! 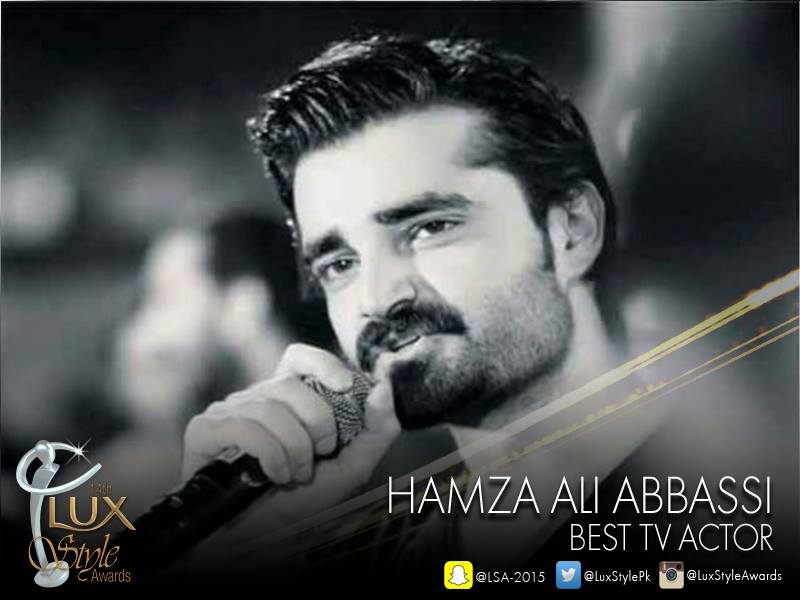 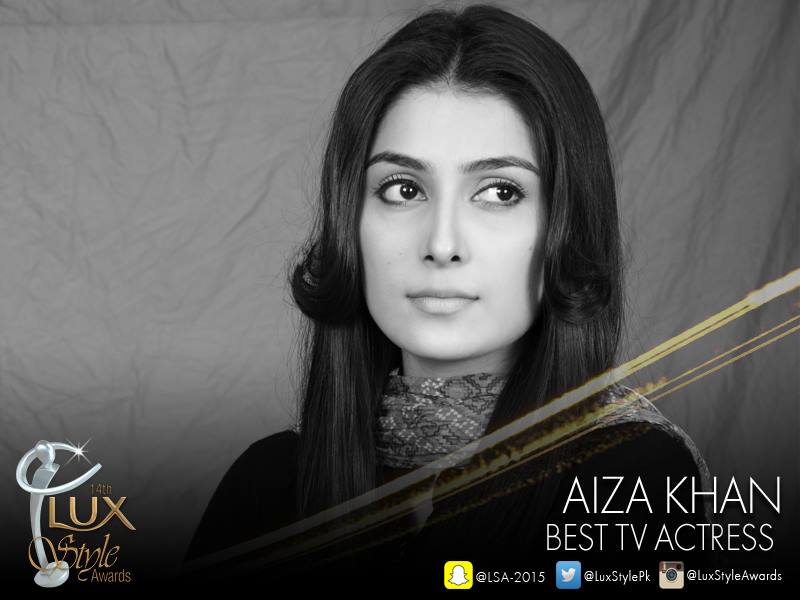 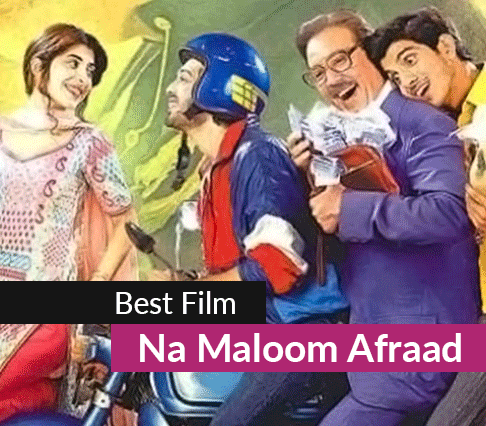 Adnan Kandhar bagged the prize for Best Music Video Director for Josh’s ‘Dil Main Chumke’ and Best Emerging Talent Award went to none other than one of the brightest gems of Coke Studio- Sara Haider! Zoe Viccaji won big and bagged the award for Best Album of the Year! And with that, we wrap up the music awards category, folks. 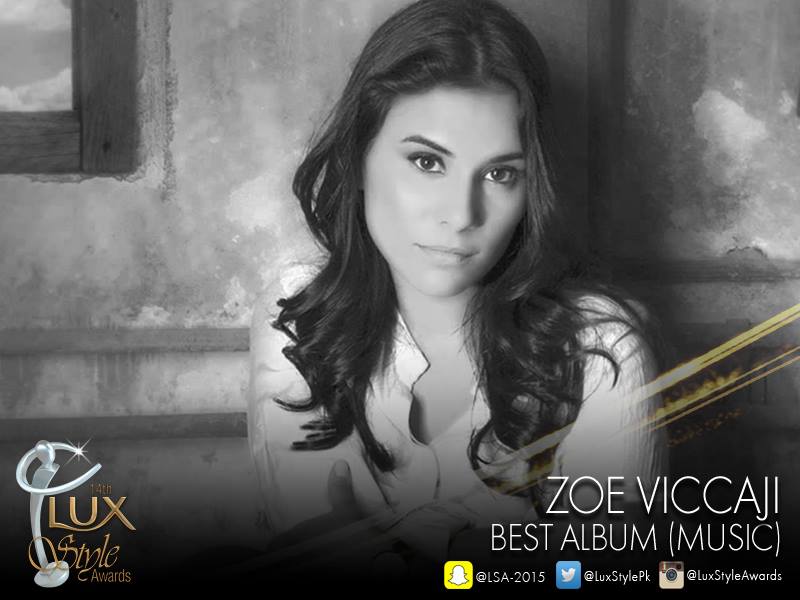 And now for the Fashion Awards, we begin with Shehzad Noor and Amna Ilyas, who won the awards for Best Male and Female Models. Amna stunned us by dressing like the winner she truly was! Nadir Feroz of NFK Photography picked up the Best Fashion Photographer award which was handed to him by none other than the Pakistani photography giant Tapu Javeri alongside the sensational Meera. 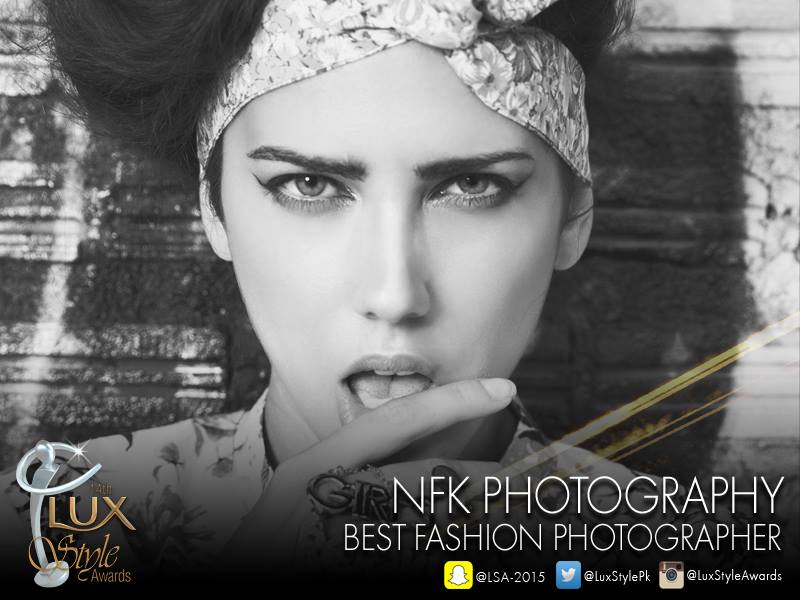 The Best Hair & Makeup award went to Nabila- the magnificent artist behind most of the beautiful faces we see on the media today. Sana Safinaz won double for her pret and luxury collections but their winning streak was broken by the incredibly talented Nomi Ansari who won the award for the best bridal collection. 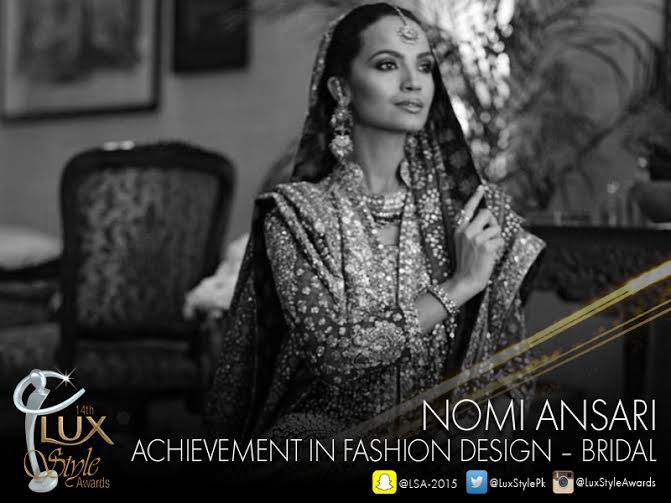 Syed Noor was presented with a Lifetime Achievement Award for his decades of contribution to Pakistani film and was given a standing ovation by the audience. Another influential figure honored with the Lifetime Achievement Award was Musarat Misbah, for her dedication to the beauty sector and for her empowering of women left shaken by acid attacks all over Pakistan. These living legends have, without a doubt, won the love and respect of Pakistanis everywhere; Hats off to them. 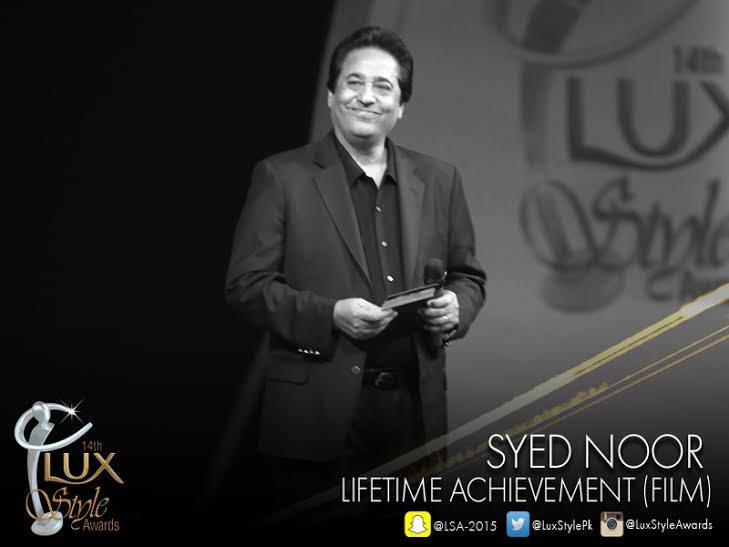 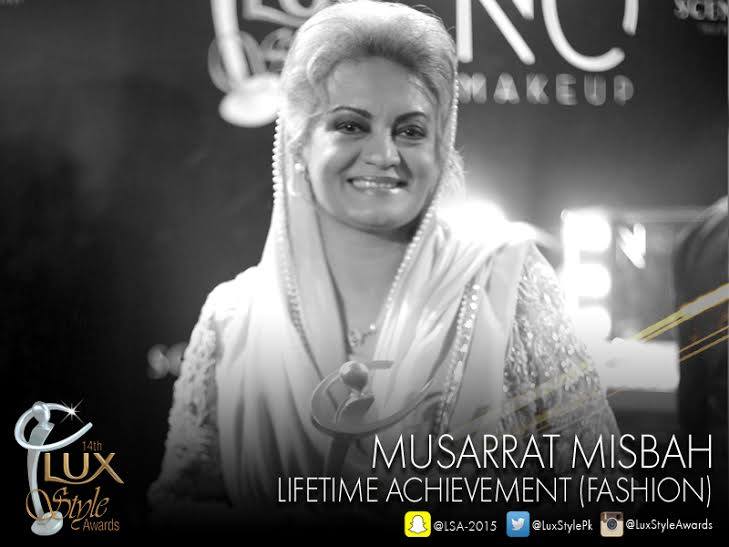