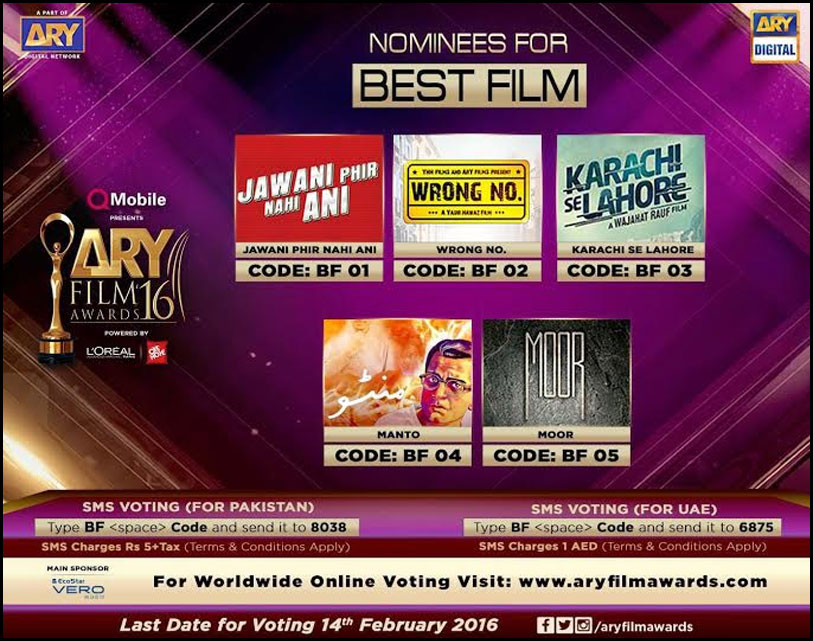 ARY films has  released a number of films adding to the revival and recovery of Pakistani cinema. ‘Jawani Phir Nahi Ani’, ‘Jalaibee’, ‘Shah’, ‘Wrong Number’ and also ‘Ho Mann Jahaan’ are films that have been recently released by ARY and have gained massive heights of success.

It’s official!! ARY Film Awards 2016 is going to be a grand star-studded affair, a true celebration honoring the Pakistan Film Industry. The alluring event will take place in Dubai on April 16th.

Five films have been nominated in this year’s coveted Best Film category: “Jawani Phir Nahi Ani” (JPNA) is one of the biggest entertainer and highest grossing releases in the history of Pakistan. The film earned over Rs 260 million in the box office. It is an adventure comedy directed by Nadeem Baig starring Humayun Saeed, Hamza Ali Abbasi, Ahmad Ali Butt, Vasay Chaudhry, Sohai Ali Abro, Mehwish Hayat, Javed Shaikh, and Ayesha Khan in lead roles. The film circles around three friends who are afraid of their wives. Twists and turns await all the characters, resulting in comedy that has the audience rolling off their seats in fits of laughter. 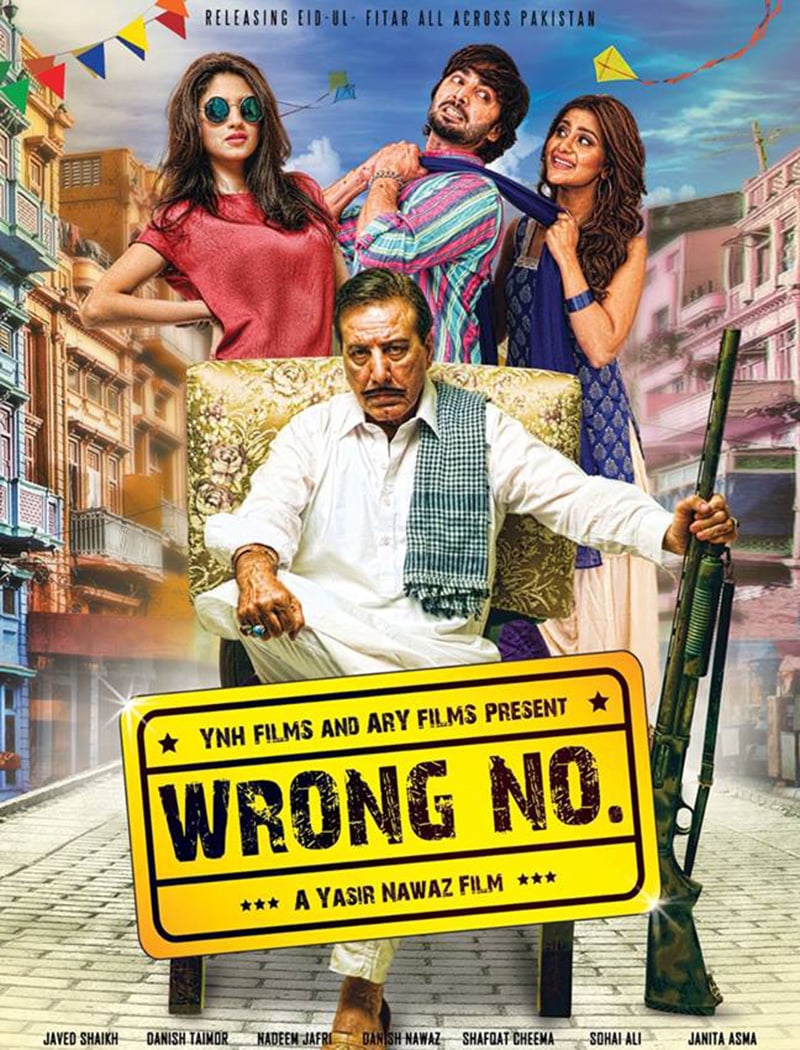 “Wrong No.” is a humorous film starring Javed Shaikh, Danish Taimoor, Sohai Ali Abro and Danish Nawaz among others. A simple city tale reflecting the true Pakistani spirit of facing hardships with a smile, spiced with the right amount of romance and drama to keep the audience hooked. The film circles around Sallu (Danish Taimoor) who belongs to a family of ‘Khandaani’ butchers with dreams of becoming an actor. Dispute with the father occurs and Sallu leaves home. The film earned mass success due to it’s reliability with the everyday Pakistani life. 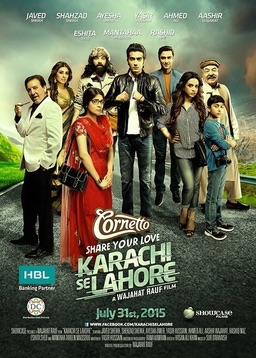 “Karachi Se Lahore”, starring Shehzad Sheikh, Ayesha Omar, Javed Shaikh, and Eshita Syed, is a comedy movie that revolves around the characters traveling from Karachi to Lahore to stop the lead actors’ girlfriend from marrying her cousin. The film did exceptionally well because of the phenomenal acting skills and the very well written and  witty script. “Karachi Se Lahore” is the first Pakistani film to have its premier in Hollywood!  Now isn’t that some serious achievement? 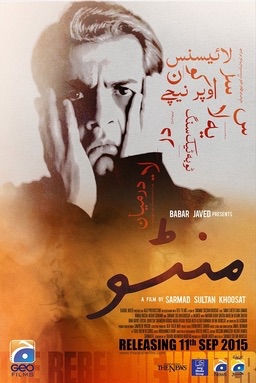 “Manto” is a winner all the way; the film recognized Sarmad Sultan Khoosat as one of the best actors/directors in Pakistan. The cast of the film includes Sania Saeed, Saba Qamar, Adnan Jaffar, Danyal Adam Khan, Shamoon Abbasi, Arjumand Rahim, and Faisal Qureshi, who are a few of the best actors/actresses that our industry has to offer. The biopic  allowed the audience to enter Manto’s consciousness and understand the way he viewed the society. “Moor” made its premiere at the prestigious 20th Busan International Film Festival and it was also Pakistan’s entry for the 88th Academy Awards in the category of Best Foreign Language Film. Shot in the scenic locations of Bostan, Quetta, Khanozai, Karachi, Hyderabad, and Sukkur, it stars Samiya Mumtaz, Nayyar Ejaz, Ayaz Soomro, and Hameed Sheikh. The film presents an insight into the fraudulent and corrupt practices being followed in the railway system.

Which Pakistani film do you think should win?