Anabiya – What Does The Future Hold?

Anabiya – What Does The Future Hold? 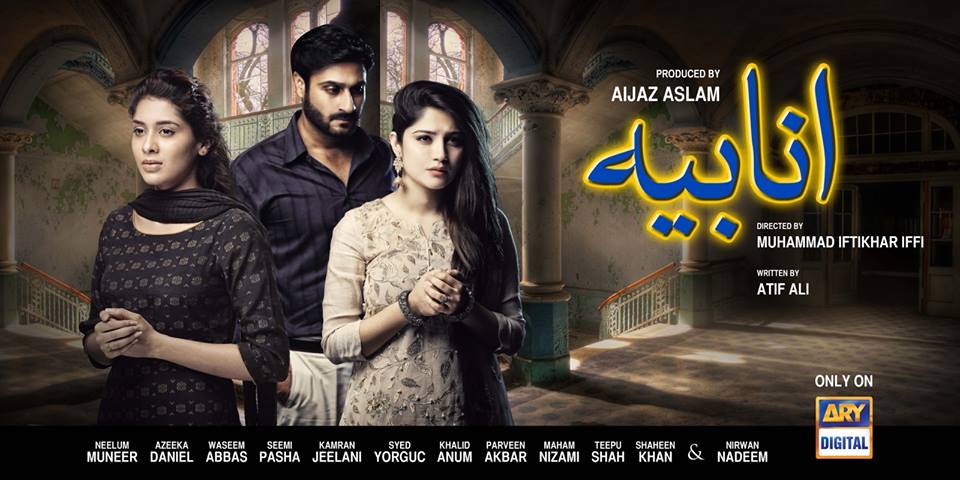 Obaid utters the three words of divorce in a row and Anabiya comes back to her father house! While in reality the divorce has taken place, the mother daughter and son completely deny it! In all this denial, will the divorce hold any value?

The khala/mother-in-law is stubborn on her stand that the divorce is just Anabiya’s illusion, no such thing happened. She acts innocent and feeds the same story to Alishba’s future mother in law/phupoo to put pressure over Anabiya and the family.

Though Anabiya’s mother might be a weak woman wanting to believe her sister more than her own daughter, the father recommends to hold on to faith. Divorce may be a taboo but it is still a reality, people overcome it with the help of Allah says the open minded and loving father.

The Phupoo comes for inquiry, and breaks a new hell over the family. She says divorce is a matter of shame and this event is making her rethink Alishba’s rishta with her son.

The next day Obaid shamelessly walks in Anabiya’s home to take her with him, but the father has her back and refuses and tells him to stay away. Obaid continues to deny the allegations and accuses Anabiya for her intentions instead.

What does the future hold for the sisters?