Anabiya – A Story Most Pakistani Women Can Relate To

Anabiya – A Story Most Pakistani Women Can Relate To 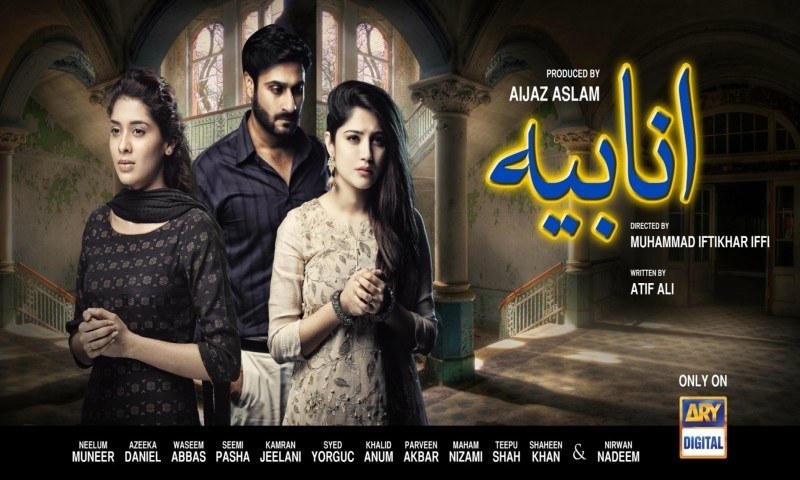 Anabiya is not just another work of fiction; it is a story most Pakistani women can relate to, it’s a woman’s journey in the pursuit of happiness and trust. Like most girls, this is a story about an innocent girl with simple dreams. This is the story of a girl named Anabiya played by Neelum Munir who waits to be rescued by her knight in shining armor.

If only reality and fantasy didn’t lie too far apart. Despite her innocent dreams and wishes, life had a completely different plan for her. It treats her with the most unanticipated turn and the only thing she can do is be patient and accept fate, like most women in our society.

Kamran Jeelani plays the role of Anabiya’s naive and insecure husband Obaid, a captive of his own ego and a man driven by doubts and false suspicion.

The trailer shows Anabiya’s wedding turning sour because her husband cannot stand how beautiful she is. He doubts how someone possessing such beauty could be safe from a past and line of admirers. He’s possessive and suspicious  to the height of insanity. 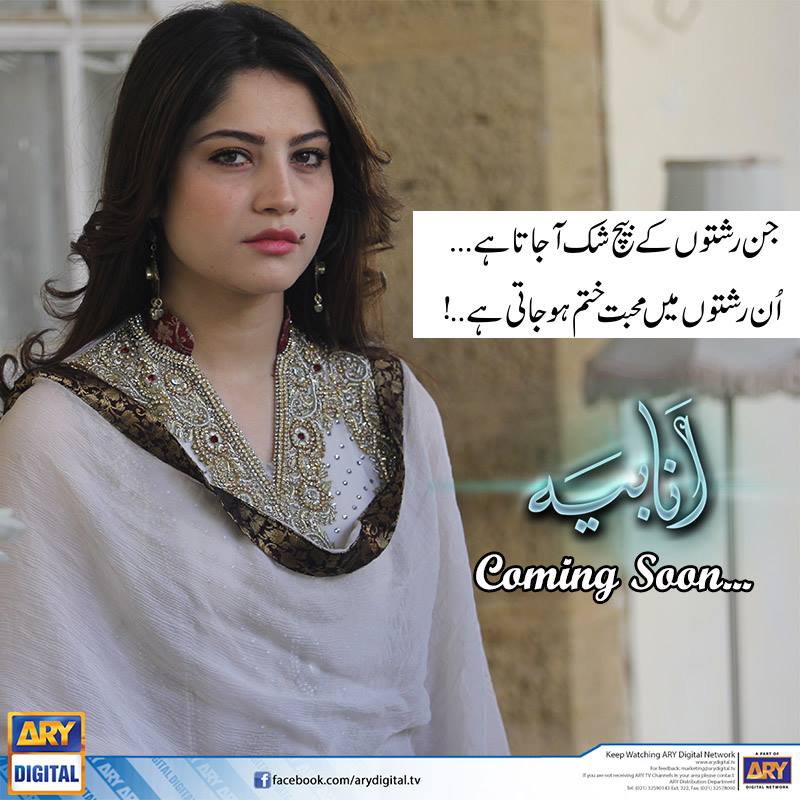 Watch Anabiya every Saturday at 9:00 pm, starting 12th March only on ARY Digital and find out how the story and struggle unfolds.