They say that there are 7 images exist for one face, so if this myth holds reality then have no doubts cause we have hunt down some famous Pakistani celebrities and their look alike.

Bilal Ashraf and Sidharth Malhotra: Damn those dimples and face cut, one could absolutely doubt the presence, So three cheers to their similarity. 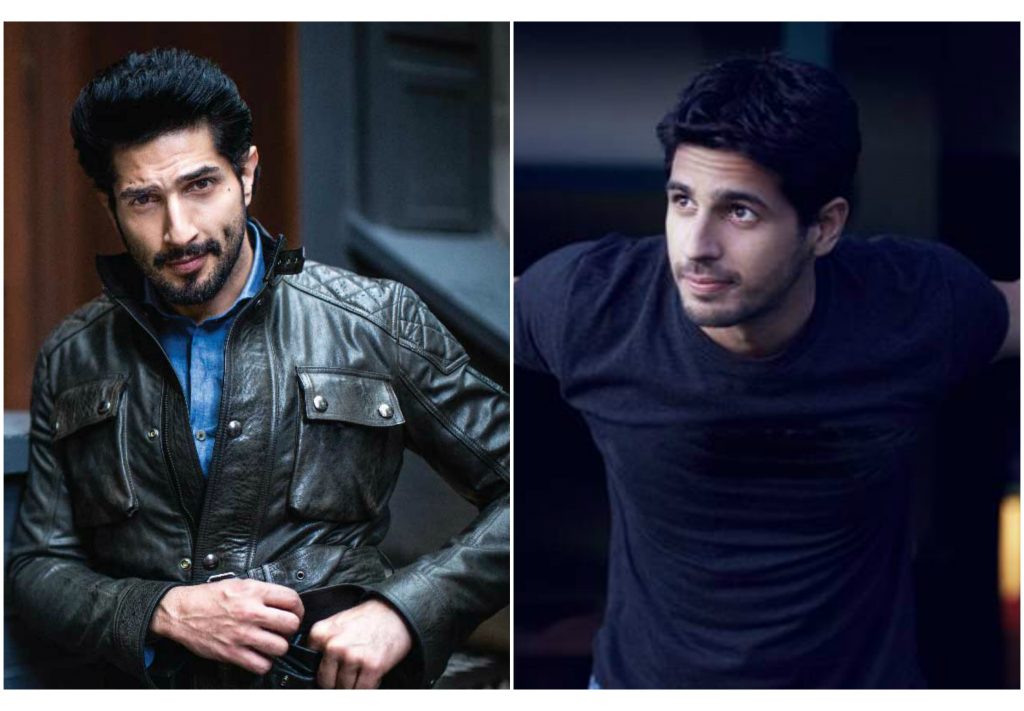 Osama Khalid Butt and Orlando Bloom: Well well, their names start with the same alphabet “O” and ofcourse share the looks too. So close ! 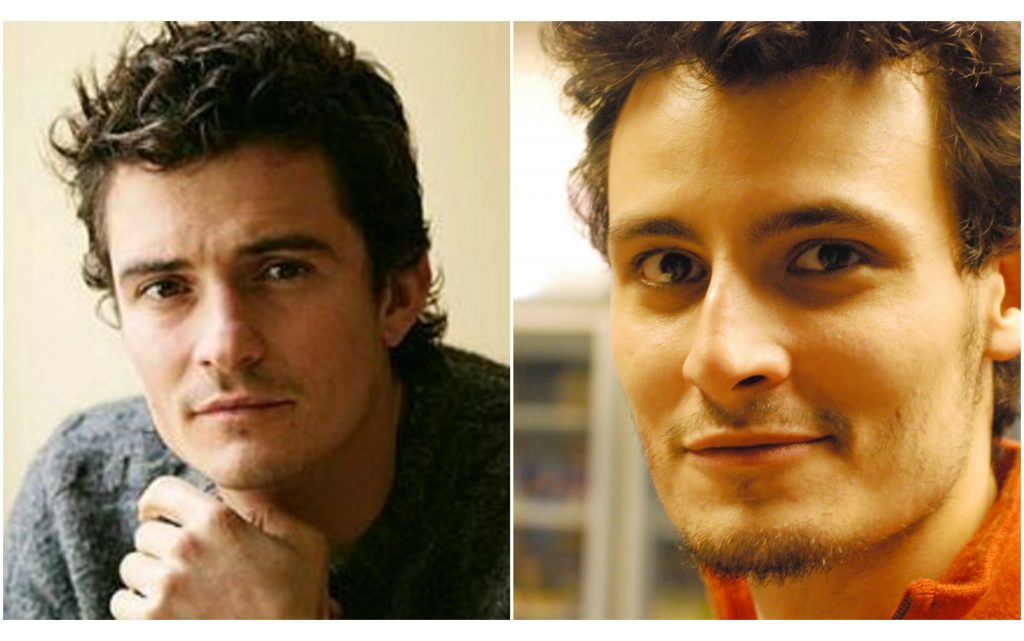 Hamza Ali Abbasi and Robert Pattinson: Whoa! this fab vamp pair has definitely makes us stuck in the moment. Such a twin 🙂 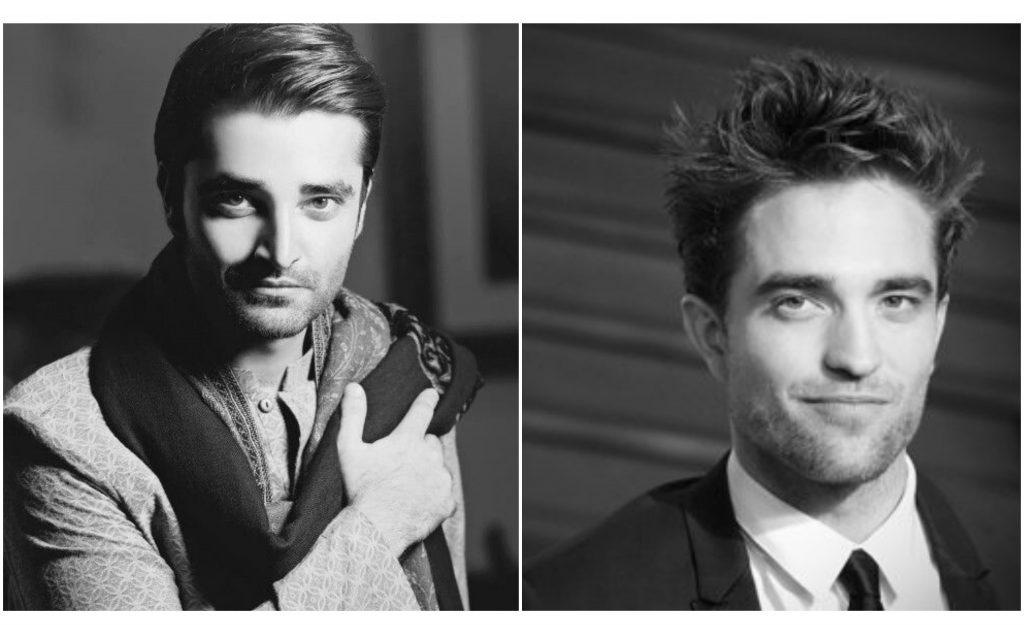 Sarwat Gillani and Kangana Ranaut: they share the massive hair texture which makes them resemble lots. So we have our own version of Kangna now. 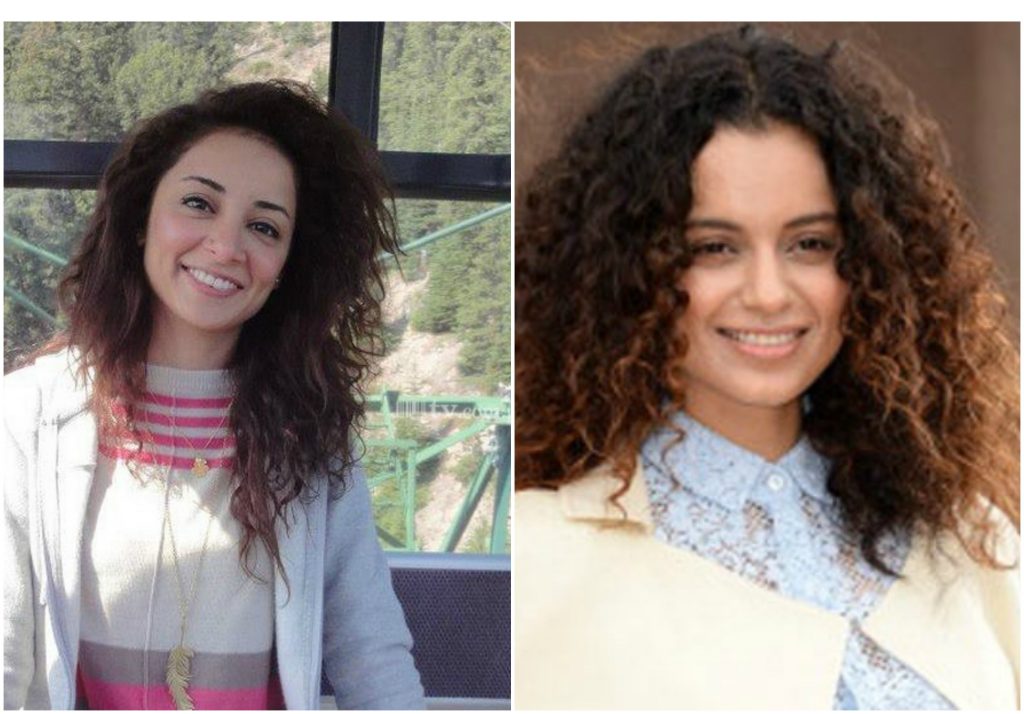 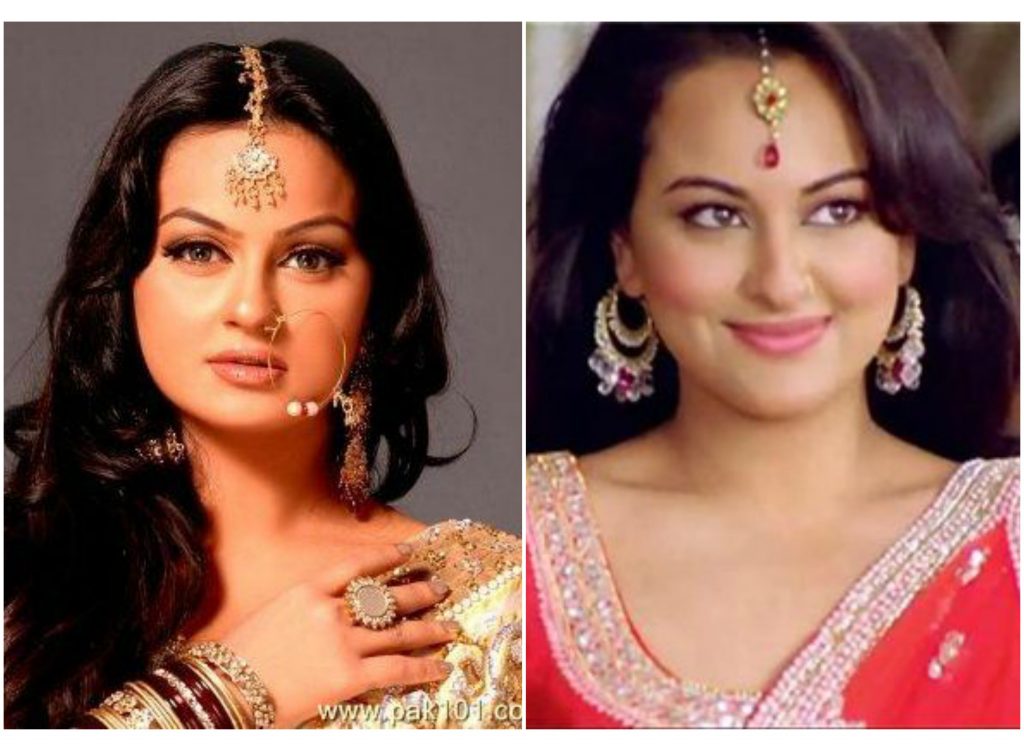 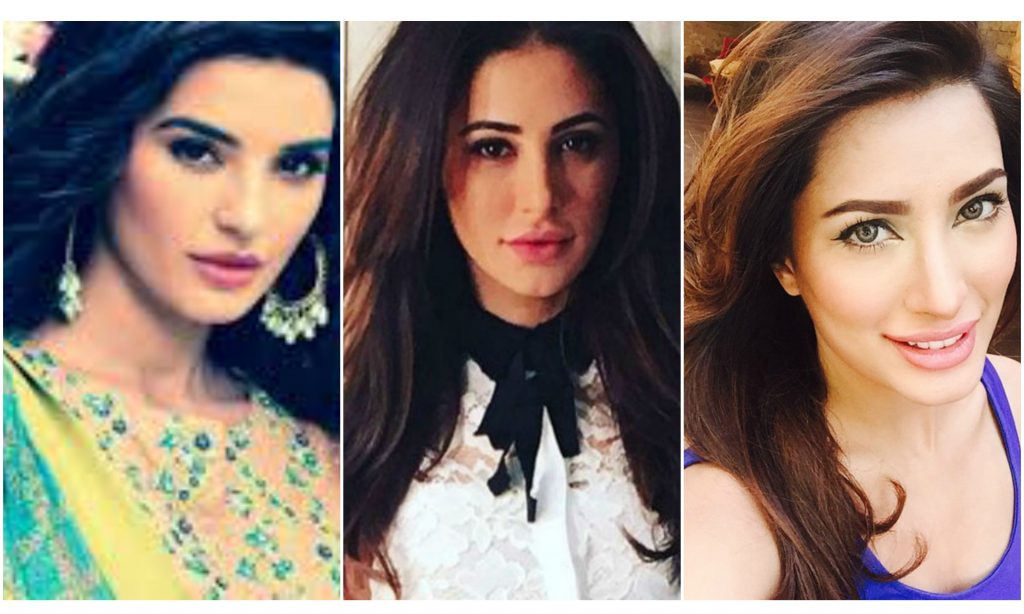 Ainy Jaffri and Kristen Stewart : Aww, those pretty colored eyes cannot be forgotten, As we have our own version of “Bella Swan”. 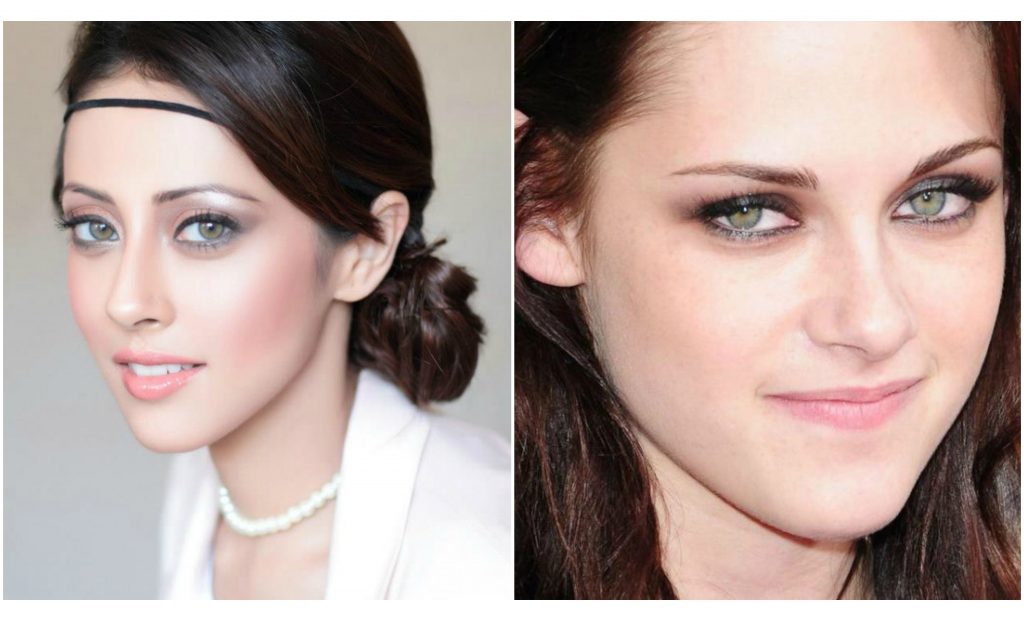 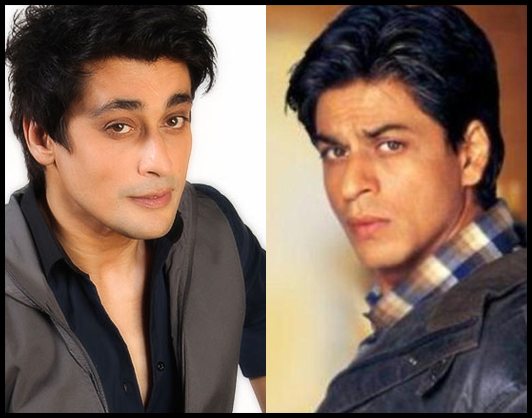 Adeel Hussain And John Abraham: Aha! we found the clones, they look so similar that a quick glance can make us confuse . 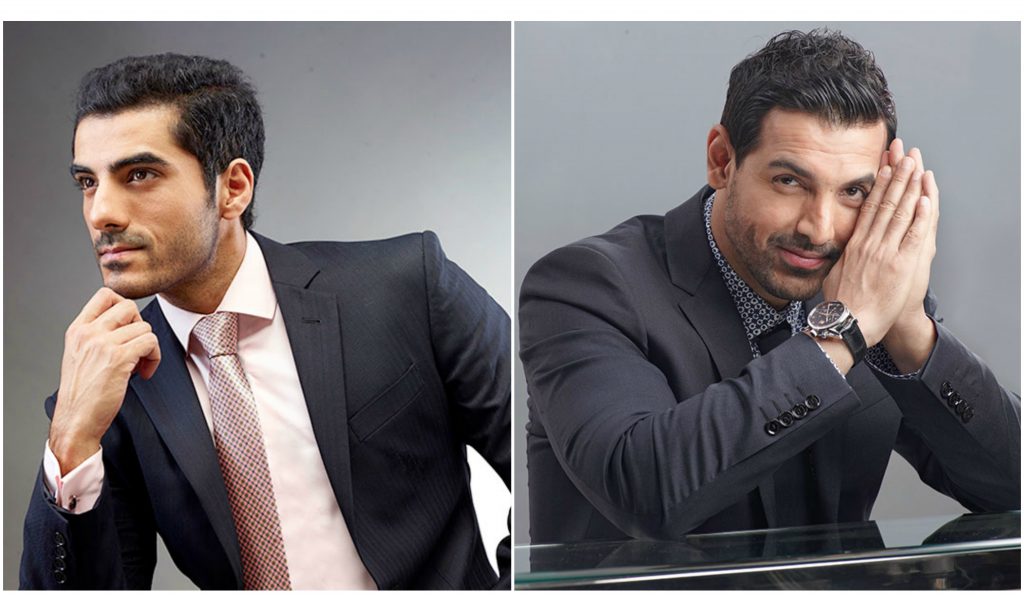 Sonia Hussain And Asin: Wow, those same eyes and complexion makes us ponder over there unity in looks. 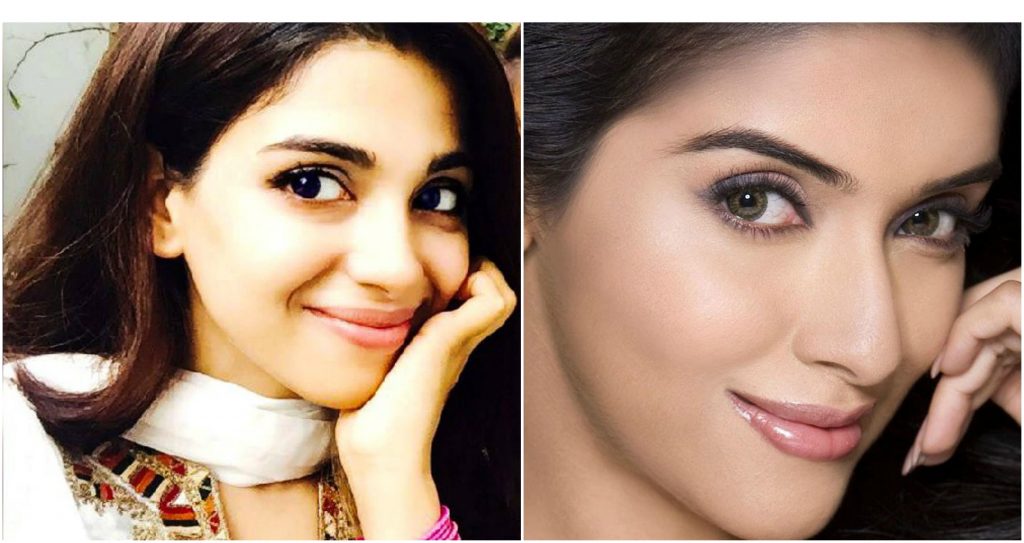 Sana Javed & Shraddha Kapoor: Awwiee, the sweetheart Sana exists with her look alike who lives border apart , but is making waves with her version of Paki Arohi. 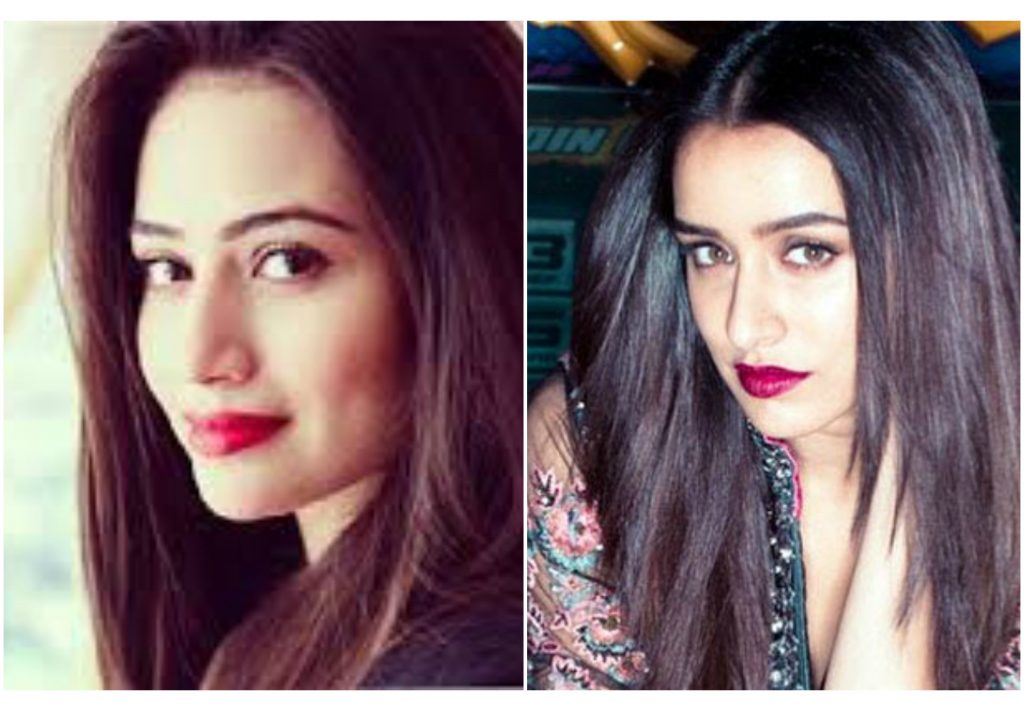 Maya Ali & Nauheed Cyrusi : Its crazy that these brunette beauties got similar hairline and very much resembled with each other. 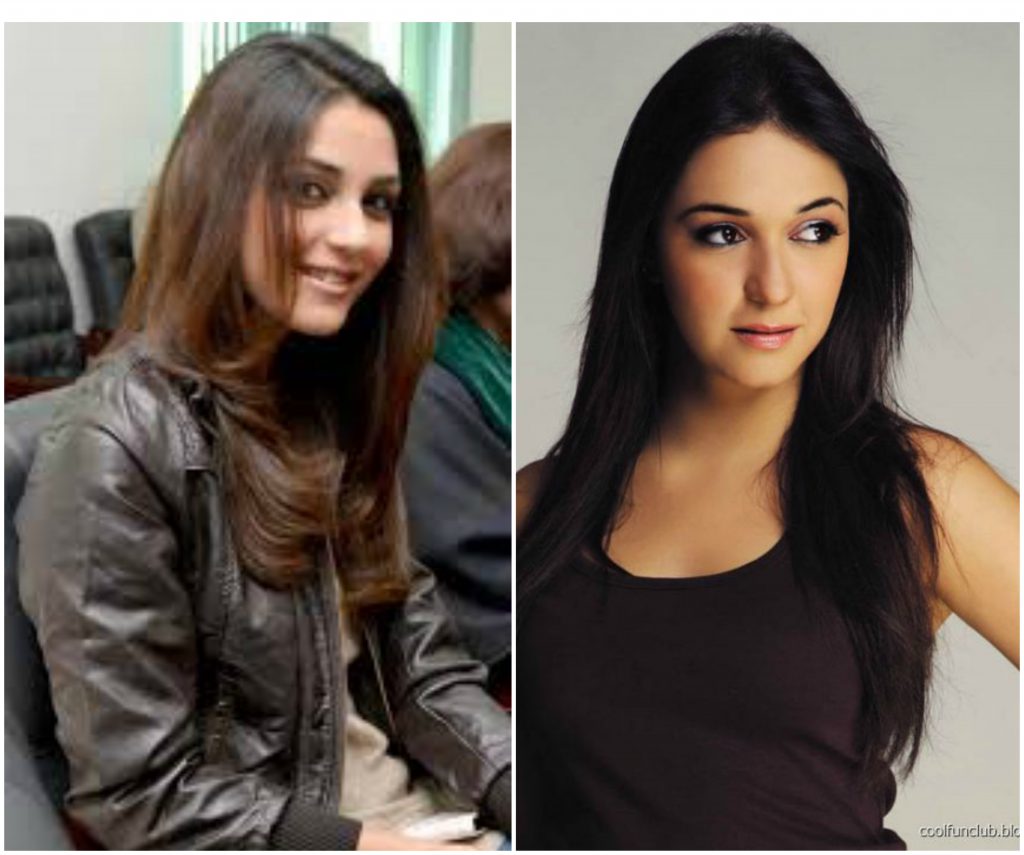 Neelam Muneer and Cindy Crawford: That significant beauty spot and same features , no wonder they share similar facial appearances. Its good to endure with Pakistani version of Cindy at this side of an equator. 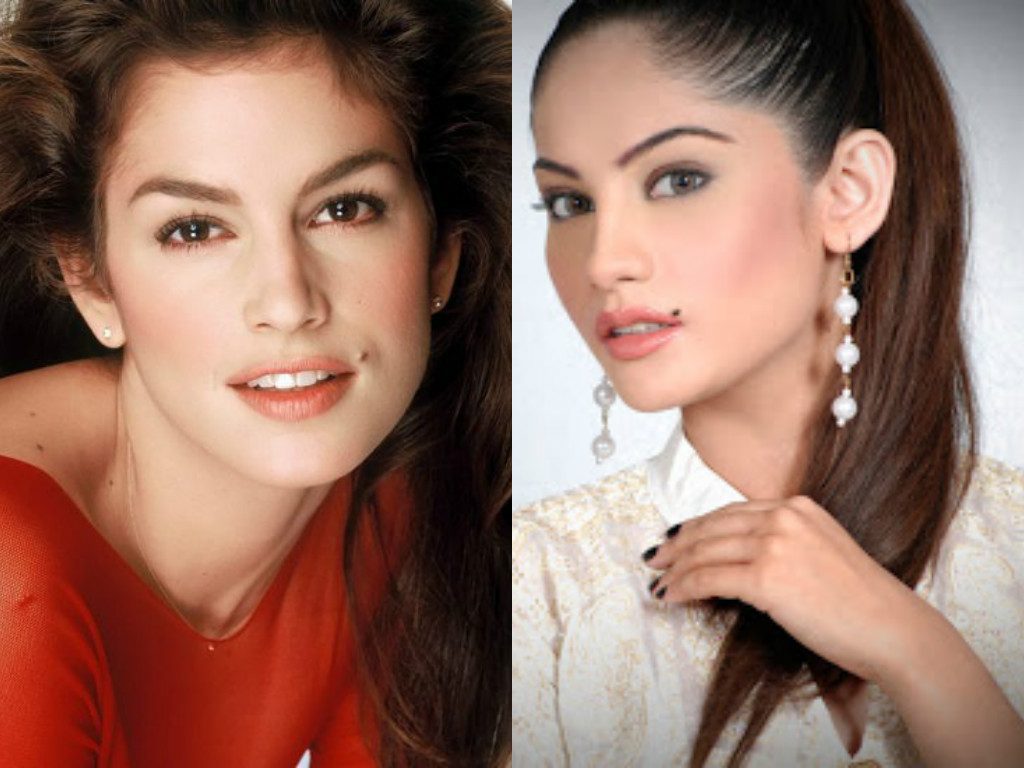 Hammad Shoaib and Ranveer Singh : A resident of Faisalabad looks like this Bollywood sweetheart. he is making grounds in social media with his similar looks with Ranveer and he is quite happy about it as he star-touched and usually posts his pictures on Instagram with alike attire of Ranveer . 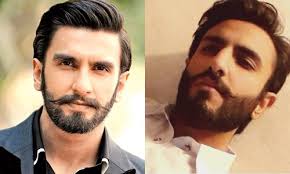