We’ve seen Fahad Mustafa slip into a variety of roles, from adding life to a live audience in JEETO PAKISTAN with passion, energy and enthusiasm to becoming the most talked about and loved superstar, the man has covered it all!

Like several other Pakistani celebrities, Fahad Mustafa’s fame and talent has won the attention of filmmakers across the border too. But unlike many he declined Bollywood; an offer most artists would do anything for! (And by anything we mean ANYTHING!)

The actor/producer/TV show host, Fahad Mustafa is loved by the entire nation not only for his talent but his good looks too!

With his refreshing humor and charming personality paired with his superb sense of style, the star has made Pakistan completely hooked to his game show. Fans not only want to win passes to participate in the Jeeto Pakistan game show, but die to meet the good-looking superstar on the set too.

We summed up 10 of Fahad’s best looks from Jeeto Pakistan. Scroll below to fall in love with his major style hits! 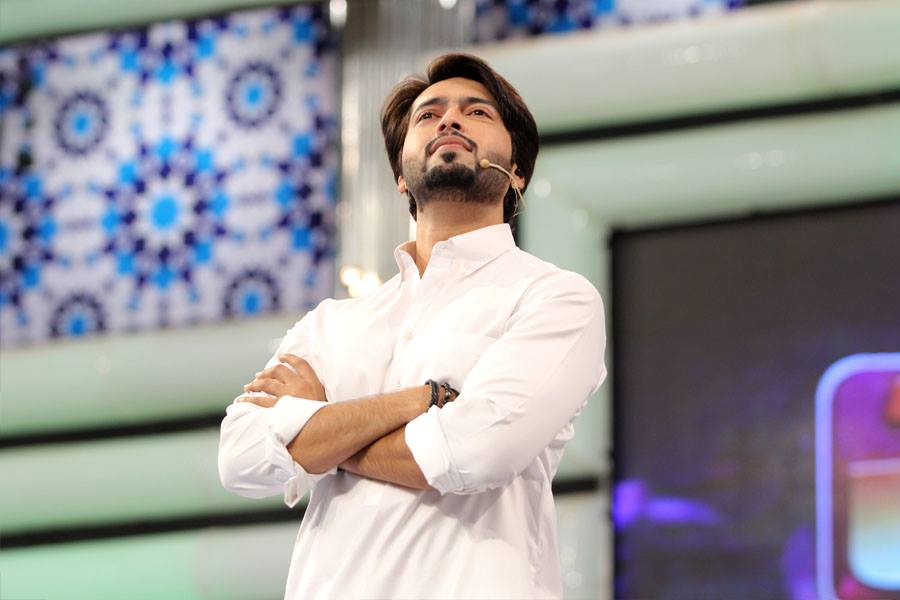 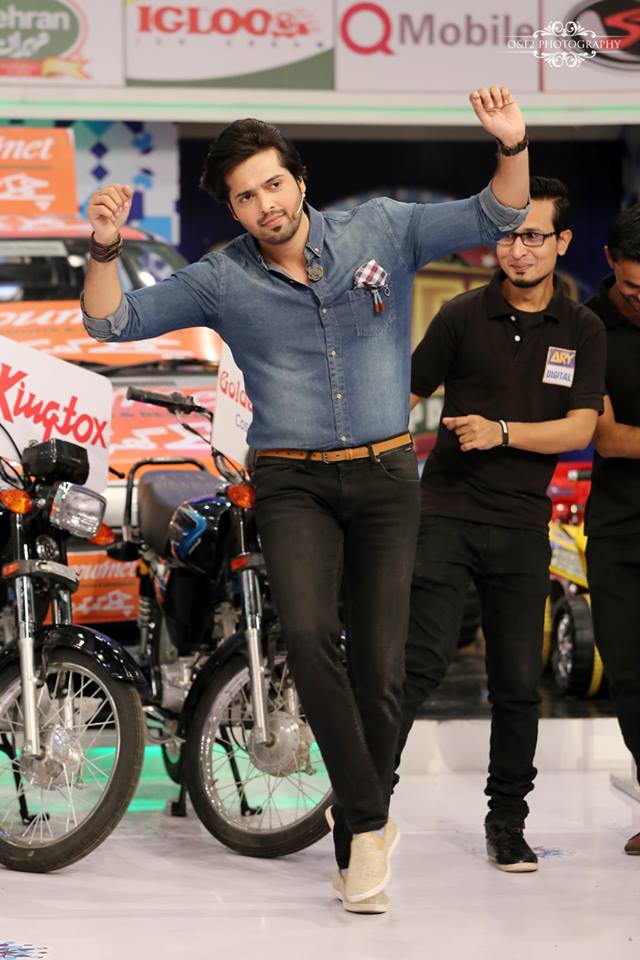 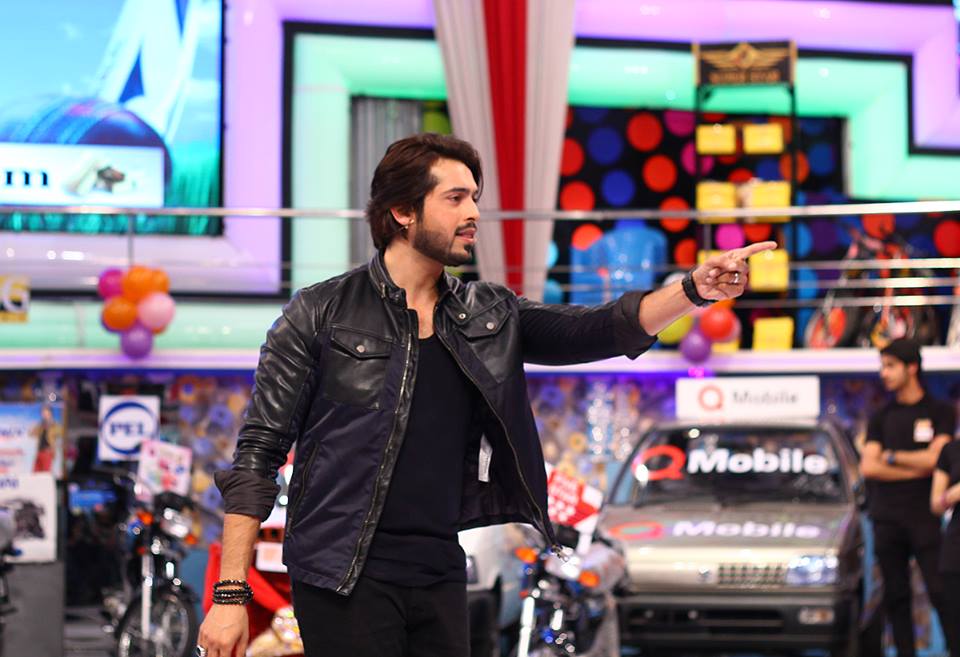 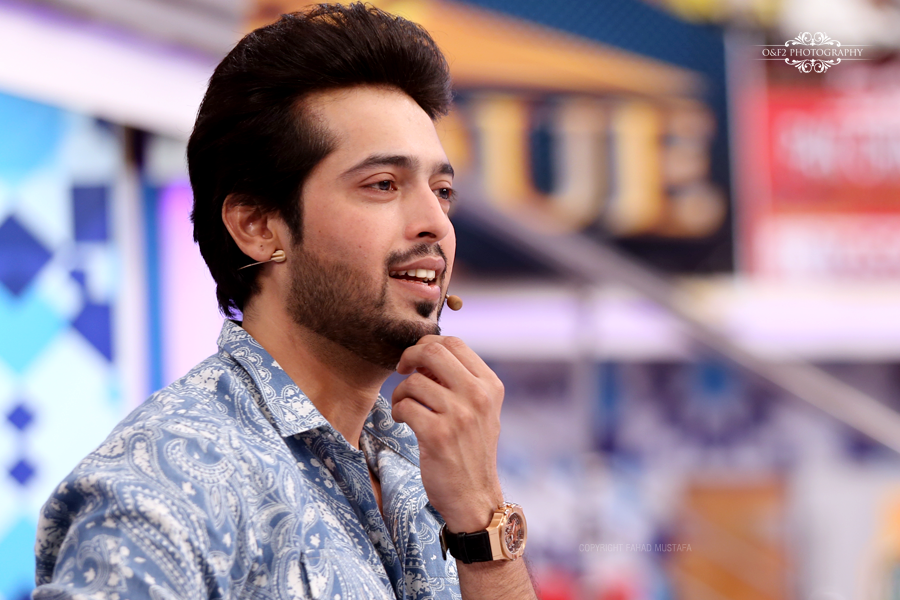 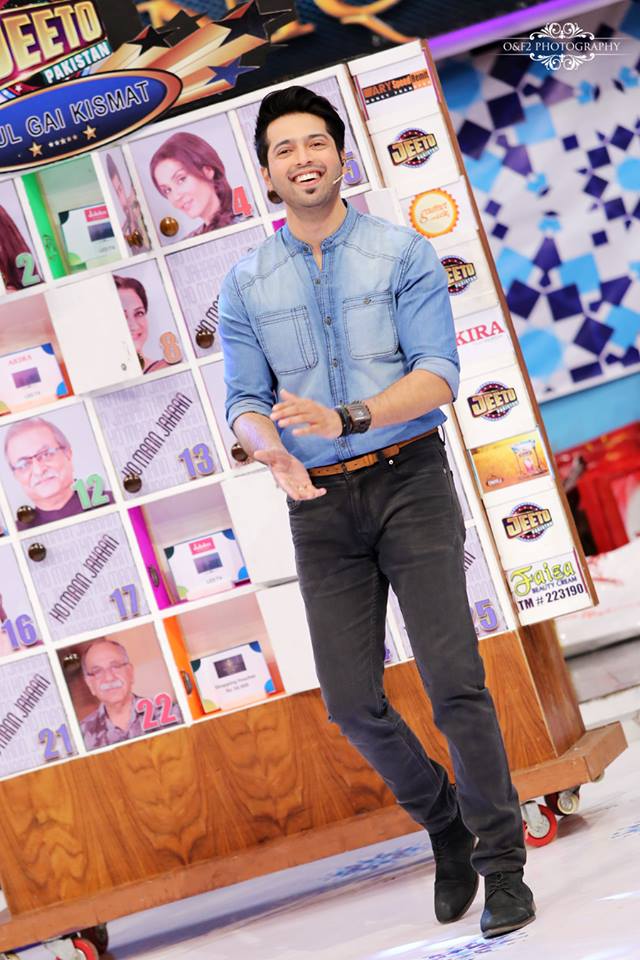