10 Couples We Would Love To See on Screen

10 Couples We Would Love To See on Screen 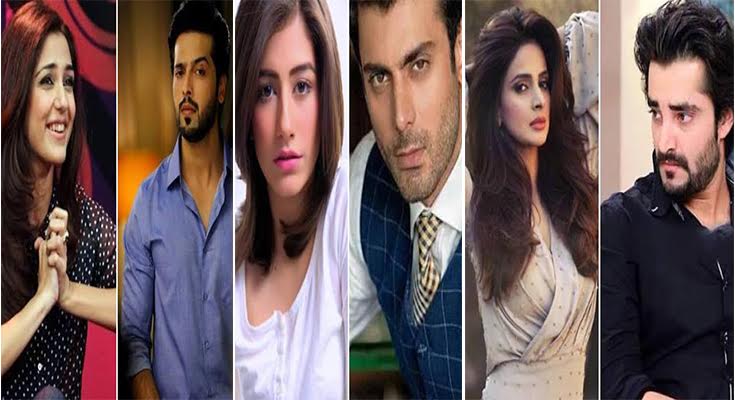 Every time we think of onscreen couples, Fahad Mustafa and Sanam Baloch, Fawad Khan and Mahira Khan, Hamza Ali Abbasi and Ayeza Khan are a few that instantly pop into our minds! Well these we’ve already seen and adored, but there are some that we’d now want to see sharing the screen together.

There’s nothing wrong with wishful thinking! Below is a list of 10 couples that we would love and earnestly wish to see on screen! 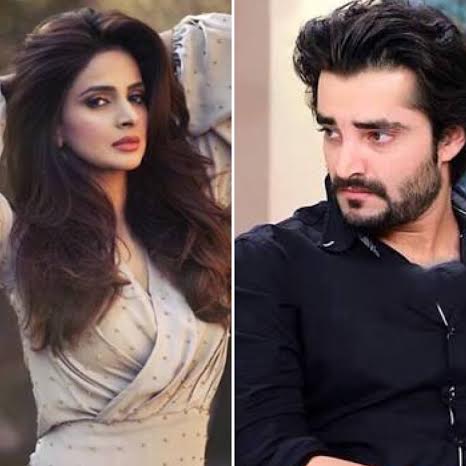 The Hamza Ali Abbasi and Saba Qamar pair has gained a great deal of media attention for various controversial reasons but not once have they been seen sharing the screen for an actual project. From a rumored affair to a kissing scandal, from criticizing Saba for doing an item number to labeling Hamza as the ‘Mardon ki Meera’, the two have covered it all. Imagine the drama they are capable of creating for television if their off screen performance is THIS entertaining! 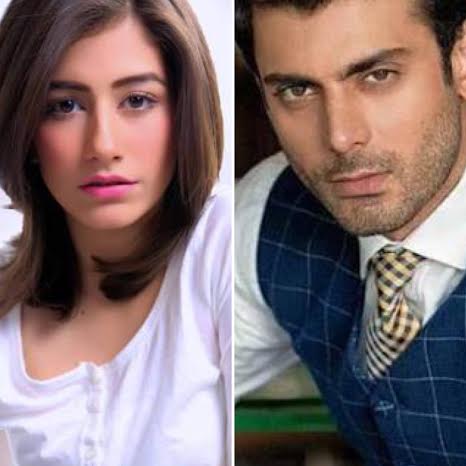 The very ‘Khoobsoorat’ prince charming ruling both sides of the border, Fawad Khan, along with the cutest face of the Pakistan Entertainment Industry, Syra Yousuf, would be a guaranteed treat to watch. Age is only a number and Fawad Khan is just too hot! Don’t believe us? Check his chemistry with Alia Bhatt in ‘Kapoor and Sons’ to see what we mean! 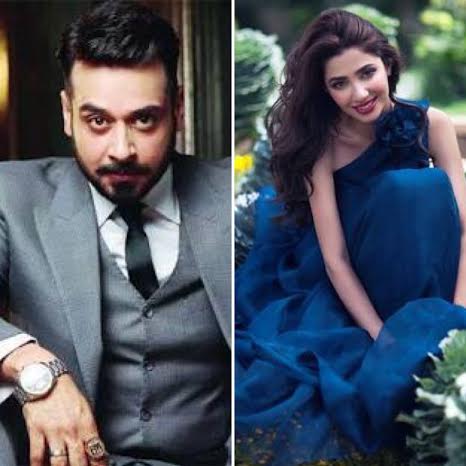 Big bad boy Faysal Qureshi became super famous for his ‘Bashar Momin’ Character and received immense appreciation for this particular role. On the other hand Mahira Khan can easily play a damsel in distress, Disney princess role to perfection since she even looks like one. We’re guessing the two would make a great pair for a ‘Beauty and the Beast’ kind of project! (Don’t get us wrong, Faysal Quershi is pretty good looking and the beast does transform into prince charming!) 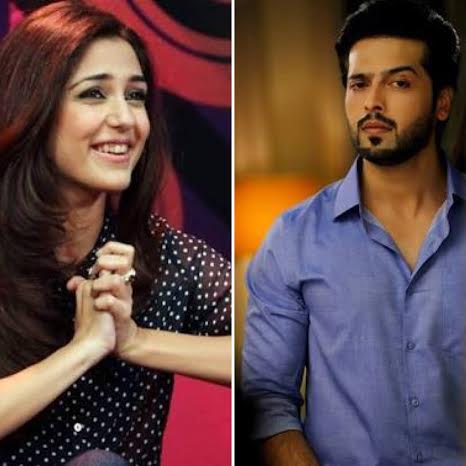 Lemon Max TV commercial featuring Fahad Mustafa and Maya Ali was proof that the two make a great onscreen couple and must be roped in for a project together! The filmy advertisement was only a trailer and glimpse of what chemistry the two are capable of creating! 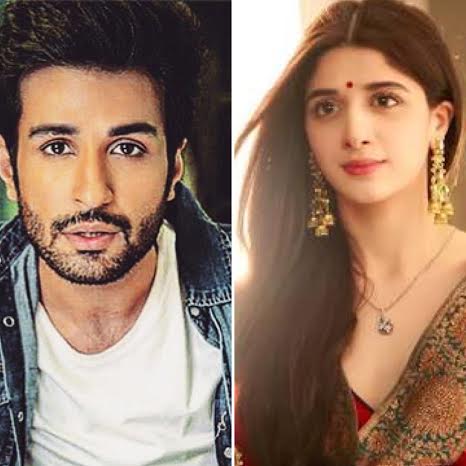 Ever since the two made a guest appearance for HSY’s show ‘Tonite with HSY’ we’ve been wondering why the two never do a drama or film together! Azfar and Mawra look picture perfect together. Well, a million times better than how she looked with her “Sanam Teri kasam” co-star! And as for their acting skills, they both are brilliant actors specially when it comes to heartbreak and tears! 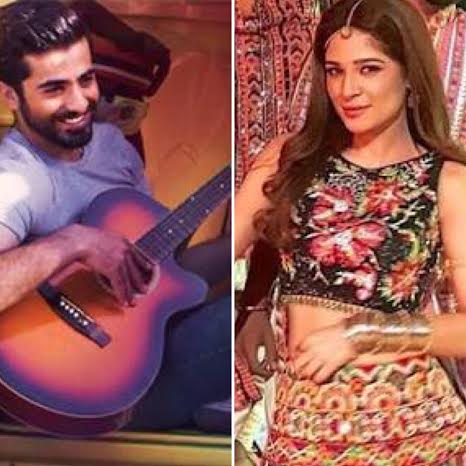 A bearded rock star, Sheheryar Munawar with a ‘Tutti Frutti’, ‘Beauty Cutie’ Ayesha Omer! What do you think? We think this pair would mean a lot of fun and a definite hit among the younger audience! They’ve entertained us separately, and it’s safe to say that it wouldn’t hurt to double the dose! Drums and guitars, music and masti, Sheheryar and Ayesha! We’re already getting excited! 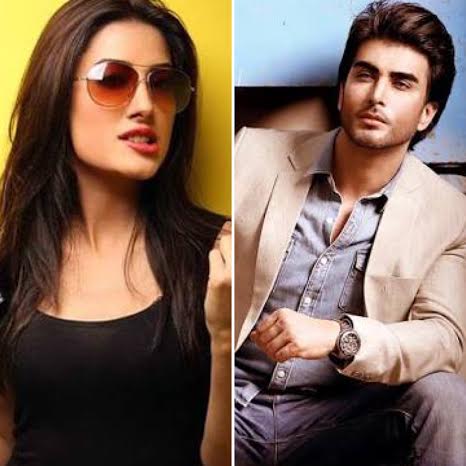 Chocolate boy Imran Abbas paired with the ‘Jungli Bili’ Mehwish Hayat would be interesting to watch. This could be one of those Ranbir Kapoor and Nargis Fakhri from ‘Rockstar’ or Ranbir Kapoor and Bipasha Basu from ‘Bachna ae Haseeno’ type pairings that we’ve already  witnessed in Bollywood a couple of times before. We should give this combination a try in Lollywood too! 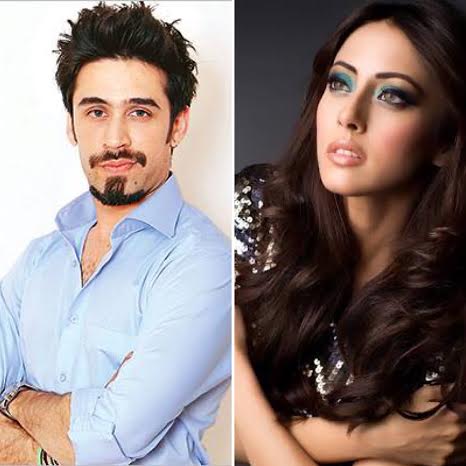 Ali and Ainy both started their careers with modeling and worked their way into acting. While Ali is currently busy shooting for ‘Janaan’, Ainy can rarely be seen post marriage. Well, they’re both amazing actors and they’re both extremely hot and attractive! Enough said, we need to see them sizzle the screen together!(They both have pretty eyes too!) 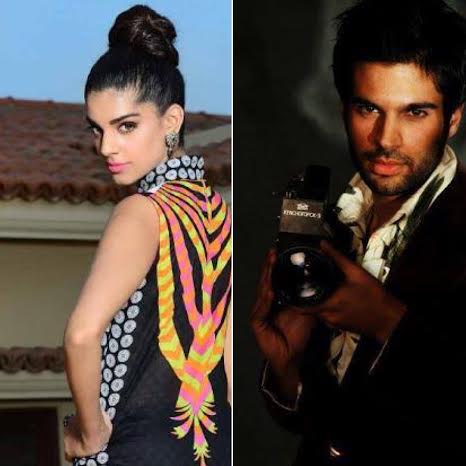 Tall dark and handsome Adnan Malik paired with the bold and beautiful Sanam Saeed would make an interesting couple. It would be fun to watch two rebel like personalities clash on the screen and create some interesting drama, a bit like Saif and Rani’s ‘Hum Tum’ maybe? 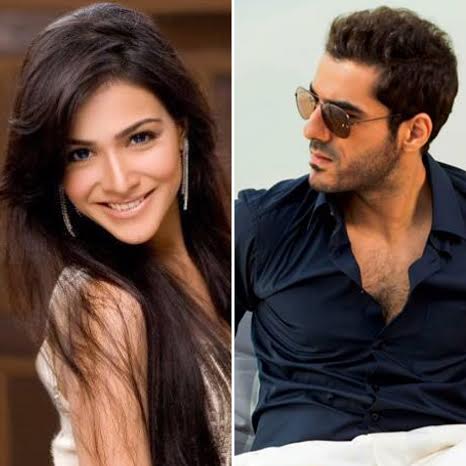 Adeel Hussain is our Pakistani twin of John Abraham, and since Humaima Malik is such a huge fan of Bollywood, why doesn’t she just work with him? Well it’s so much better than working with Emraan Hashmi at least! We think they’d put the screen on fire and look super-hot together!

What do you think about these celebrity pairings? Reply and update us with your feedback!