The Super Reaction Of Supermoon!

The Super Reaction Of Supermoon!

The most spectacular Supermoon since 1948 lit up the sky, appearing 14 per cent bigger and 30 per cent brighter than usual this news took over the entire social media making huge waves across the world. Weather the Facebook status updates, Instagram posts or even Twitter trends. They were all bombarded with the news. So gear yourself up as we are all set to share some hilarious reactions  that will add a cherry on top to your day (unless it’s a bad day, then we’ll just make you guffaw).

And then there were some tweets

Is the #supermoon not turning out to be what you expected? Simply slap a tortilla wrap on your window for an authentic experience! pic.twitter.com/Djz7IZAUTh

This sums up me taking a picture of the #supermoon #supermoon2016 pic.twitter.com/2NDBMLa5Tk

Me taking a photo of the #supermoon using my phone cam. ???? pic.twitter.com/RCEPJoJhEI 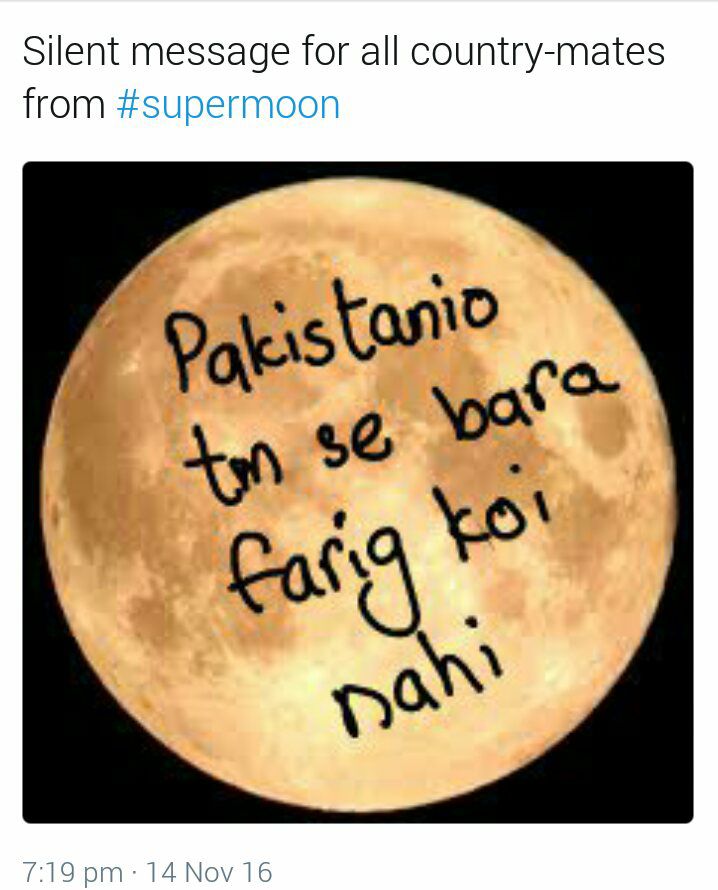 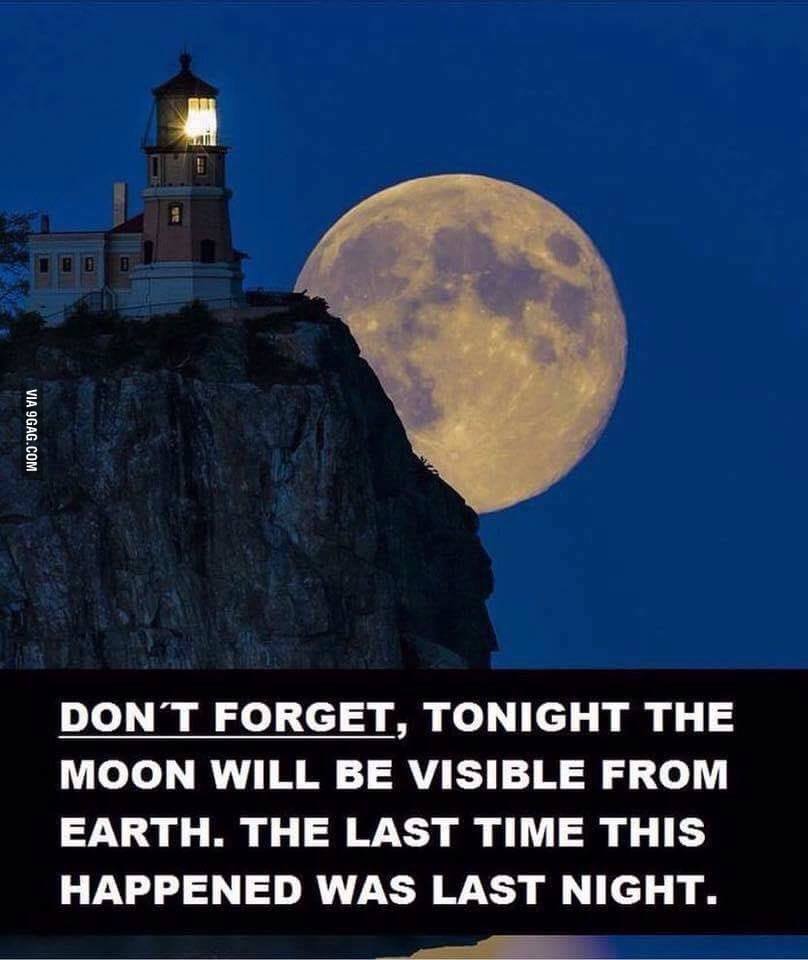 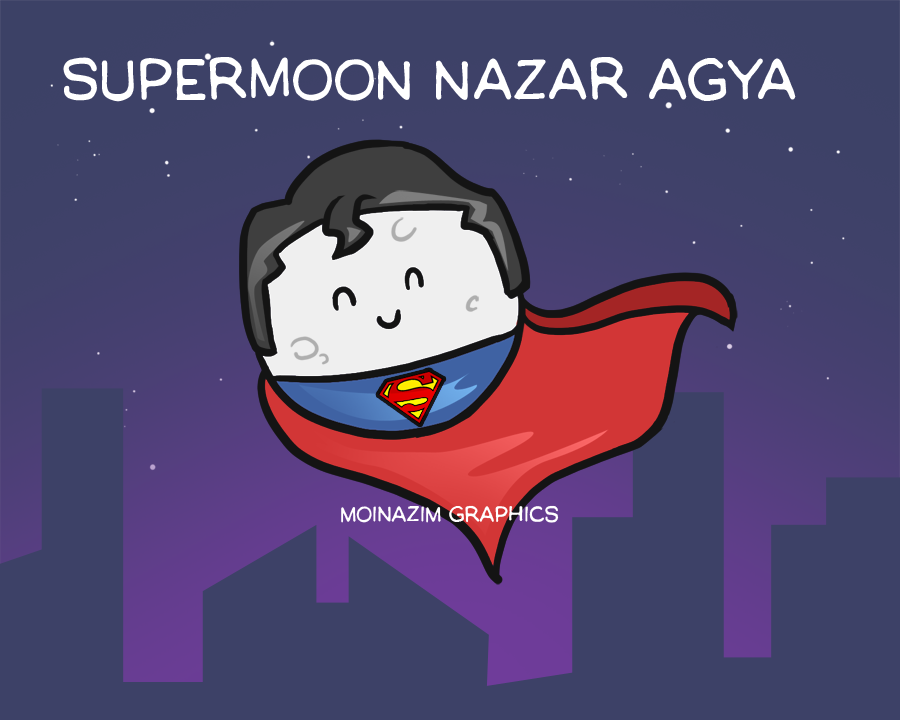 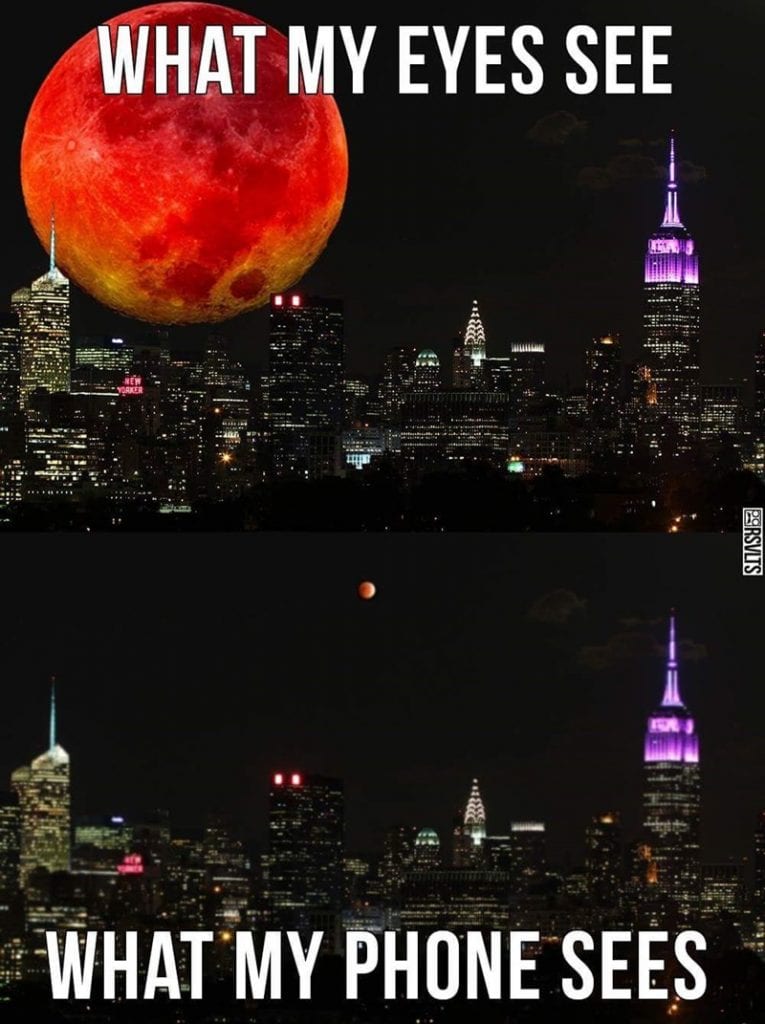