Salman Iqbal, CEO ARY Digital Network, came up with the best idea to honor the greatest Pakistani to have ever lived, by asking to declare 8th July as National Charity Day.

8th July should be declared National Charity day. No holiday but just a Charity day In Pakistan .To commemorate the our hero #EdhiSahabRIP

On his first death anniversary, let’s celebrate Edhi, the philanthropist, social worker and a slogan of welfare and humanity, through the words celebrities and politicians unanimously revering him as a national hero. 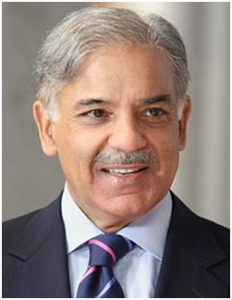 Edhi sahib an icon and inspiration to generations 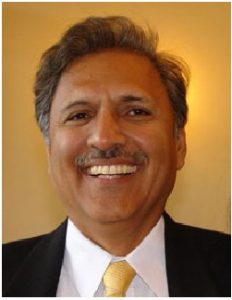 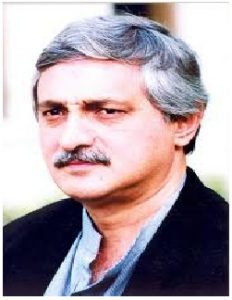 A Pak miracle worker. You showed us what is possible with selfless dedication to the cause of the poor and destitute. 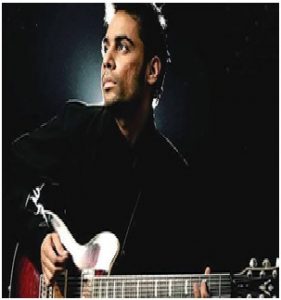 The best example of how to create a huge difference in everyone’s life by being honest, true and consistent. 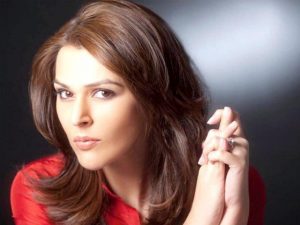 EDHI sb would tell us all to get off Twitter and get on the streets. Make ourselves useful. That’s the kind of man he was. 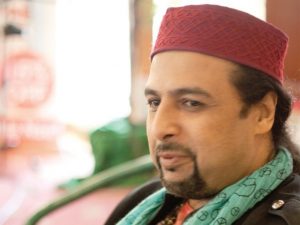 #Edhisb lives on in the hearts of millions because he truly loved ppl& served them honestly. Be true to yourself, there lies the reward. 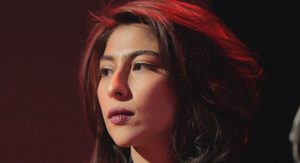 In his memory, we should at least try and be more human. Spread peace and whenever we can. The power of 1 #Edhi 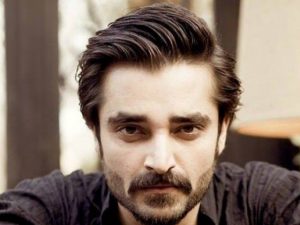 No words can describe the greatness of EDHI saab 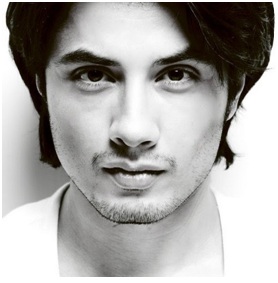 Edhi sahab. Words can’t define a person of your stature. You’ll always be amongst us and so will your contribution to humanity.