Ramazan this year is incredibly  hot and since it came in summer, its certain that pretty much everyone suffers from thirst if not hunger. The feeling of thirst in Ramazan turns out to be intense in summer because of the weather, not to mention that the period of fasting may extend to more than 15 hours a day. You have to go to work along with doing all the daily activities in Ramazan as any other month, and at times you cannot keep away from it and lose a lot of body fluids during the day. However, here are few simple tips to make you less thirsty 🙂

For starters you need to understand that the type of food you eat, plays a vital role in how thirsty you could get during the day. There are some types of food that you need to avoid eating and others that you need to eat at Suhoor; 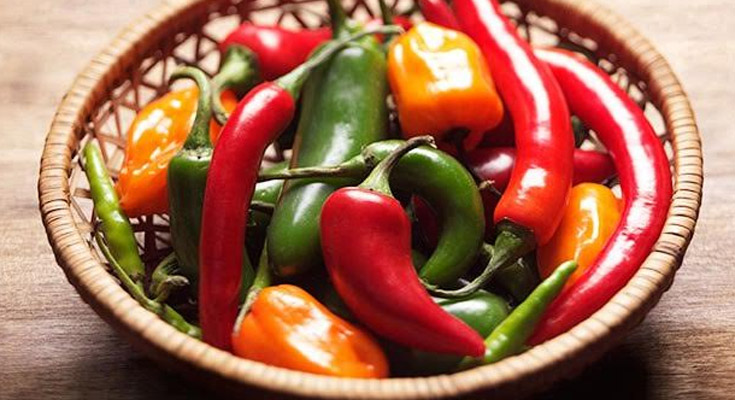 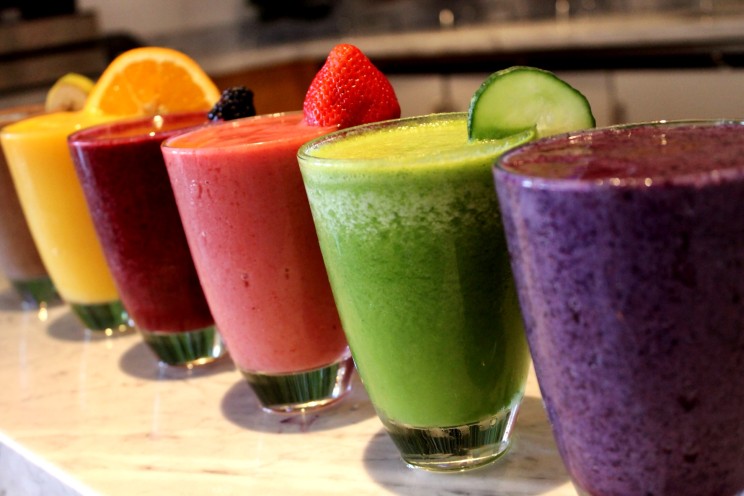 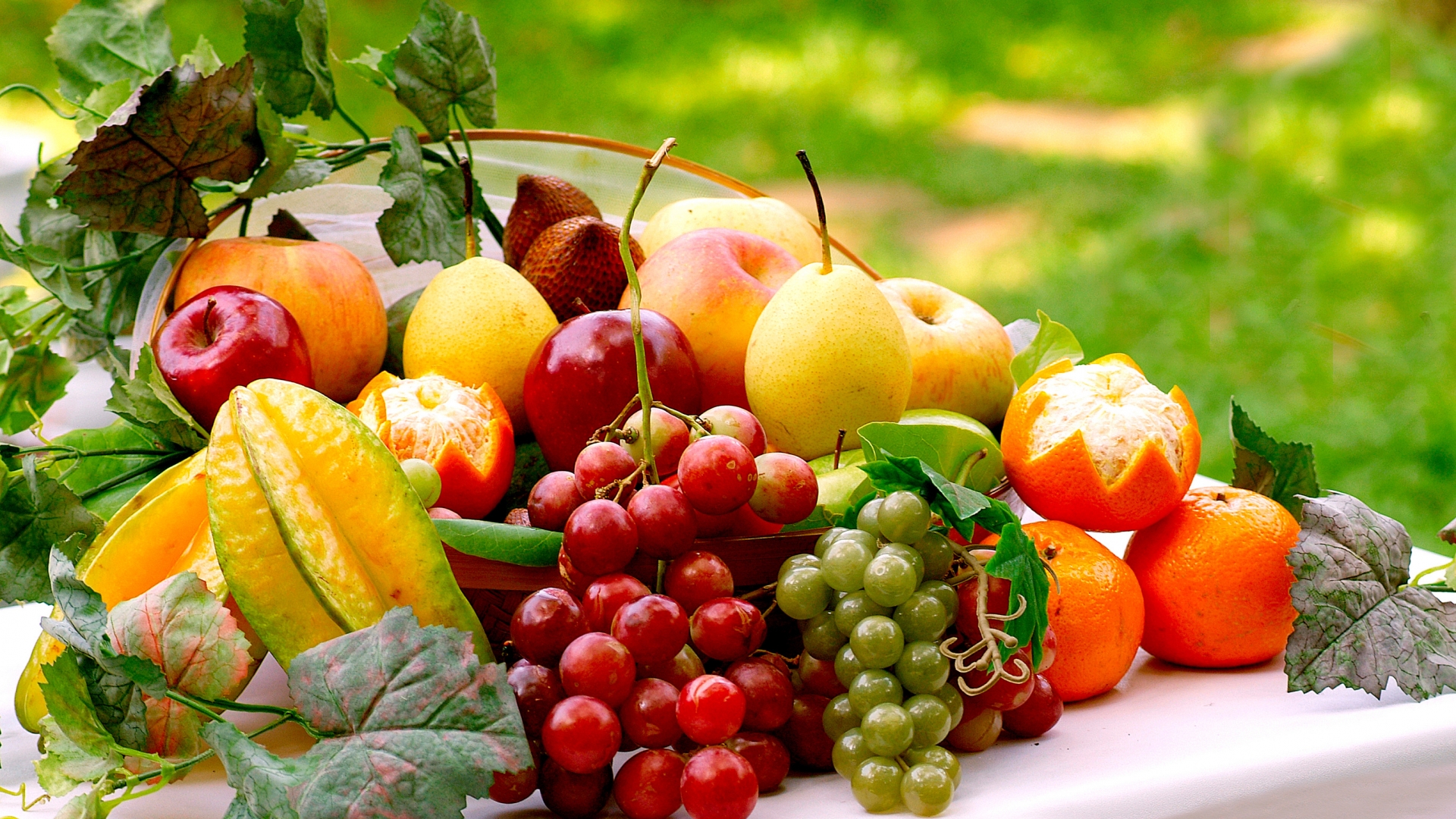 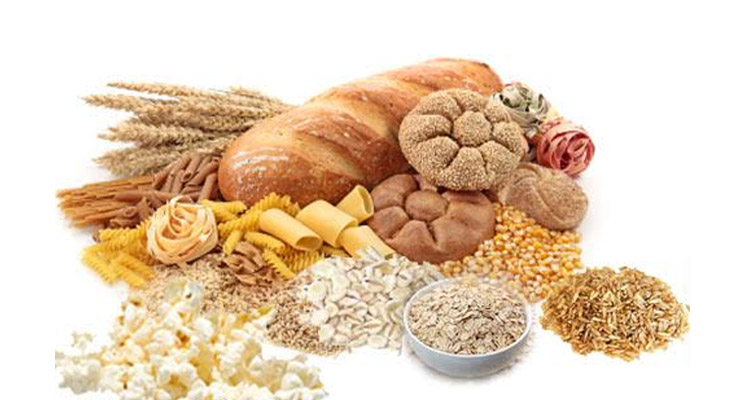 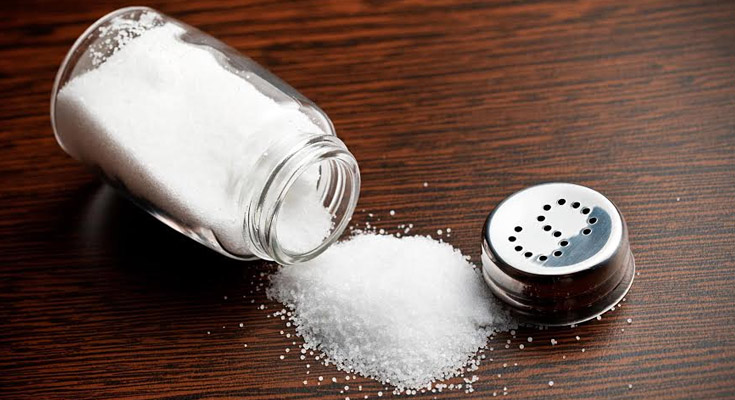 It surprises me how some people believe  that if they drink plenty of water in Suhoor they will not get thirsty, but this concept is entirely wrong, because this water would be more than what your body needs, so your kidney will work it out a few hours after Suhoor and will not stay in your system as long as you thought it would.One should always try and keep themselves busy in Ramazan with reciting Qur’an, praying and doing everything they can to please Allah, asking for his forgiveness and thanking him for his endless blessings. Secondly if we’re busy we barely think about food and water. One should also think about the poor and how they are literally obligated to fast the entire year because they have nothing to drink or to eat, which should be another reason for you to give more and think about others needs too. ‘But compassion isn’t about solutions, its about giving all the love that you got’ Sheryl Strayed.