Prepare yourselves for a ride that is fun filled and entertaining altogether. Starring some excellent, and talented, cast including  – Yasir Hussain, the beautiful Saba Qamar and our all time favorite Mr. Behroz Sabzwari. Also Rubina Ashraf, Abdullah Farhatullah, Noor ul Hasan, Mubashir Malik and Omer Sultan. Karachi Se Lahore’s sequel titled ‘Lahore Se Aagey’ is all set to release on the 11th of November 2016. Can’t wait!

The film will be more of a rom-com and will follow the adventures of a young couple set right after the events of Karachi Se Lahore. The collaboration of ARY Films and The Showcase Films, Lahore Se Aagey  is directed by Wajahat Rauf with Yasir Hussain as the writer. 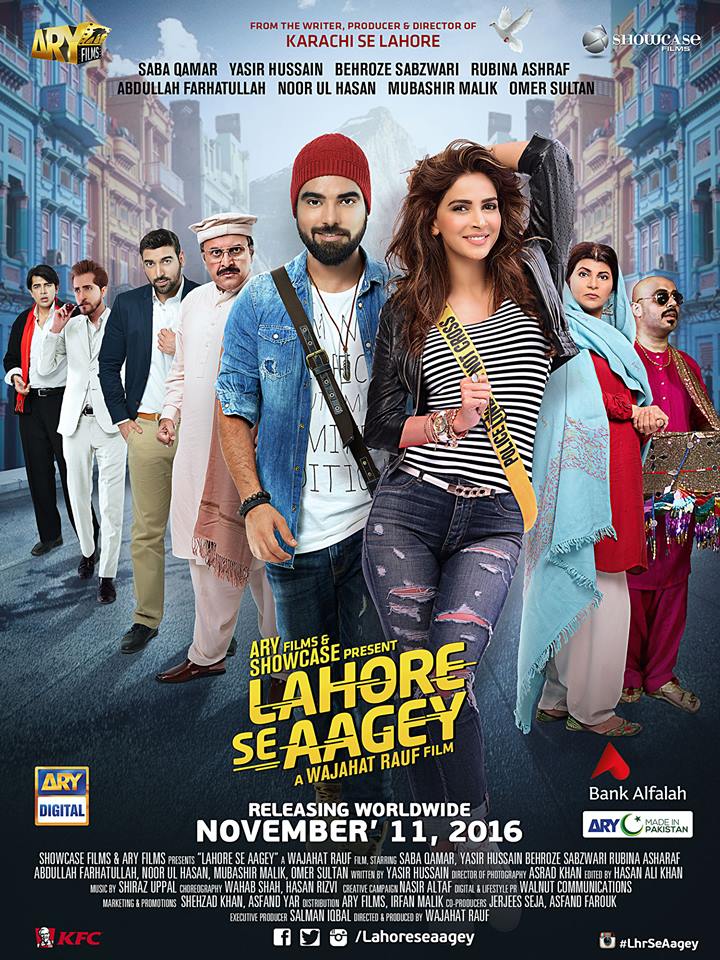 Mr. Salman Iqbal, the Founder and President of ARY Digital Network and Executive Producer of Lahore Se Aagey shares “Today the official poster of Lahore Se Agaye has been released along with the release date. Lahore Se Aagey is a treat to watch and we are honored to be a part of this venture with Wajahat Rauf.” 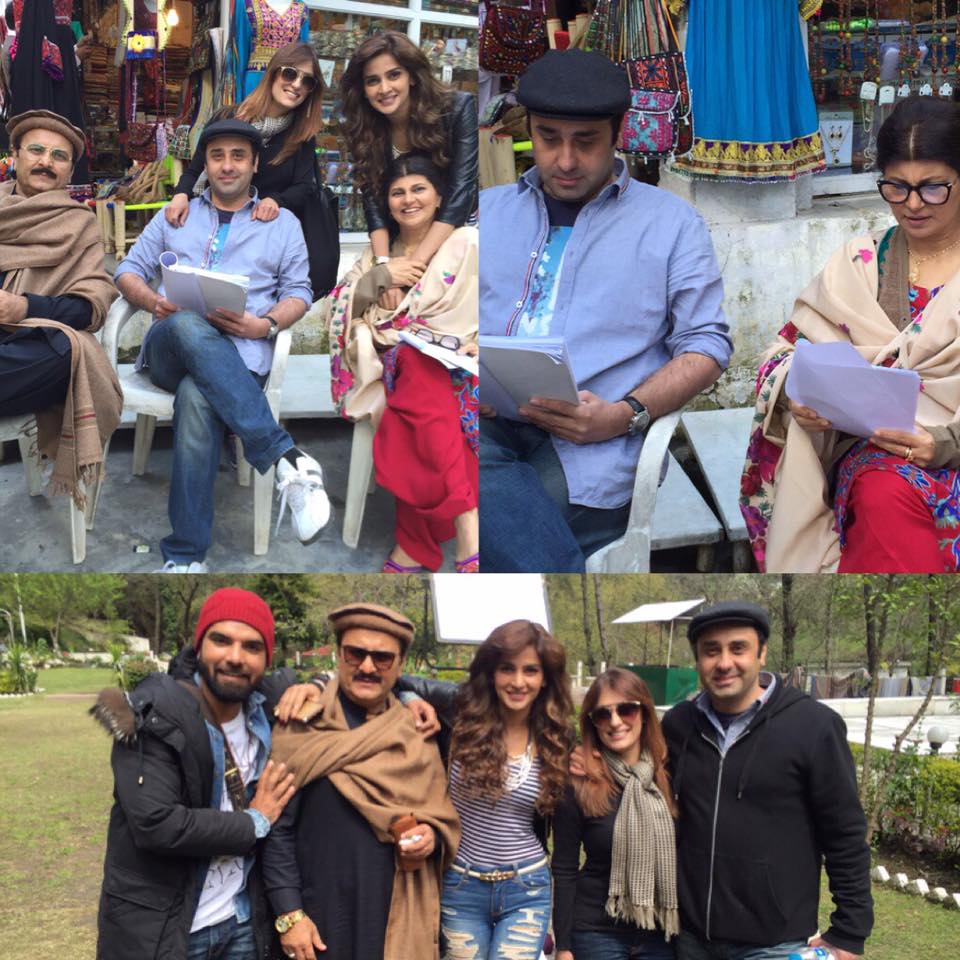 On the other hand Wajahat Rauf,  the director of the movie adds, “With an overwhelming support and love from the people for ‘Karachi Se Lahore,’ is the reason why we worked on the sequel. This movie is a super-dose of surprises and is going to be bigger and better.”

Jerjees Seja CEO of ARY Digital Network and Co-Producer of the movie says, “Lahore Se Aagey is another entertainment venture for cinema goers will surely be the one to watch out for in 2016. The movie will be released simultaneously all over the world.” 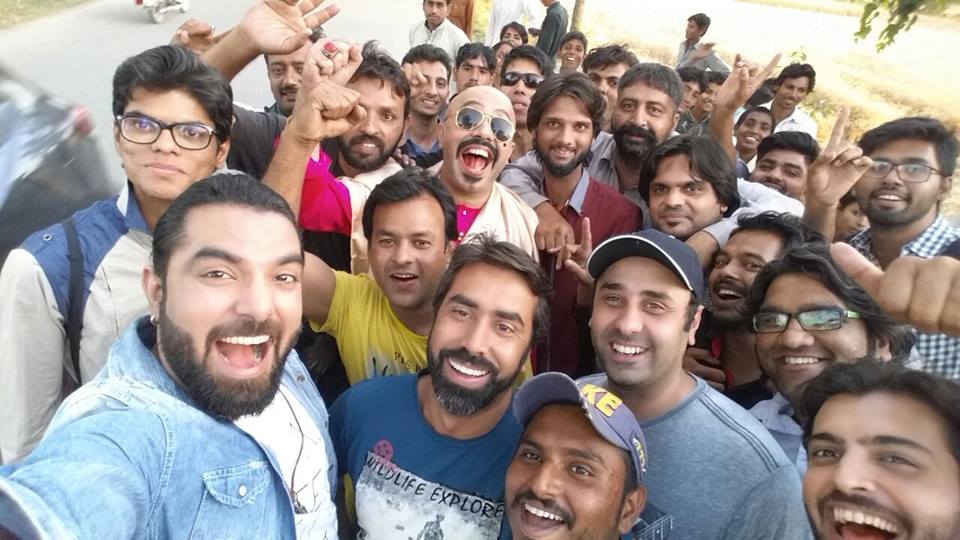 People like – the executive producer Muhammad Salman Iqbal with co-producers Mohammad Jerjees Seja and Asfand Farouk, Lahore Se Aagey is coming out worldwide on November 11th 2016. So don’t forget to enjoy the movie with your loved ones once it’s released.