The famous versatile actor Irrfan Khan is popularly known for his acting skills in films like Madaari, Lunchbox and Hindu Medium alongside our beauty Saba Qamar. 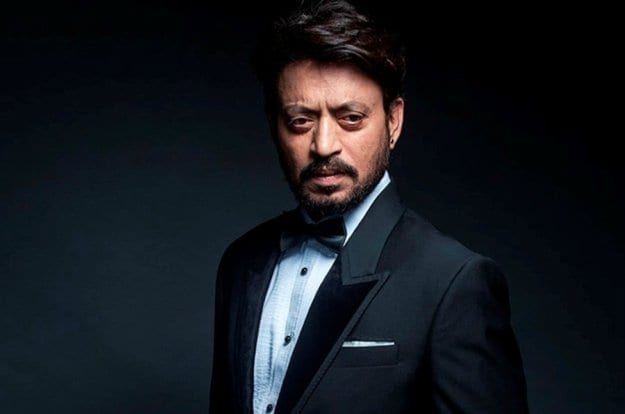 He never fails to impress us with his expressions and amazing dialogue delivery which keeps us glued to our screens.

He was recently awarded the DIFF Honorary award at the Dubai international film festival for all the right reasons. The star believes in just focusing on the present and not looking back or too forward. He found out the actor in himself while recovering from a fracture when he was seven years old. He used to be a shy person and became even more shy after that but it was the rebel inside him which forced him to pursue a career in acting.

The Hindi medium actor while talking to a leading daily stated:

“I would love to work in Pakistan. I was offered a character in Bol. But I couldn’t identify with that character. I didn’t like that space as an artist, therefore it didn’t work out.” 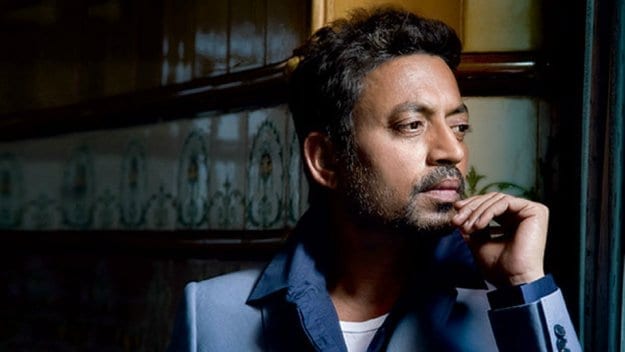 Not only Irrfan but the Indian actress Richa Chadha who gained success in a very short time said would like to visit Pakistan.

“I would love to and I’m eagerly looking forward to it. But this time, I’d like to explore more and visit Karachi, Islamabad and all other major cities I didn’t get a chance to see when I visited last time.”

We hope we get to see both of these acclaimed actors in Pakistani films soon.