Ghayal – Will Adil Succeed In His Plotting?

Ghayal – Will Adil Succeed In His Plotting?

When Moiz inquires about the situation of Tooba, she begins to sobs like a baby. It’s obvious that he is concerned about the love of his life, well – who wouldn’t be? The situation takes a twist when Adil causes countless problems and that leads to a break up!

Moiz calls the engagement off and deserts Tooba believing that Adil and she are a ‘thing.’ The entire family is now just broken into million pieces, so much pain and heartache.

On the other hand Tooba’s father is shattered, we see that his pain is just unbearable and he’s losing it. The ache of his daughter’s is probably the toughest thing for him. the love of father and daughter is the purest. 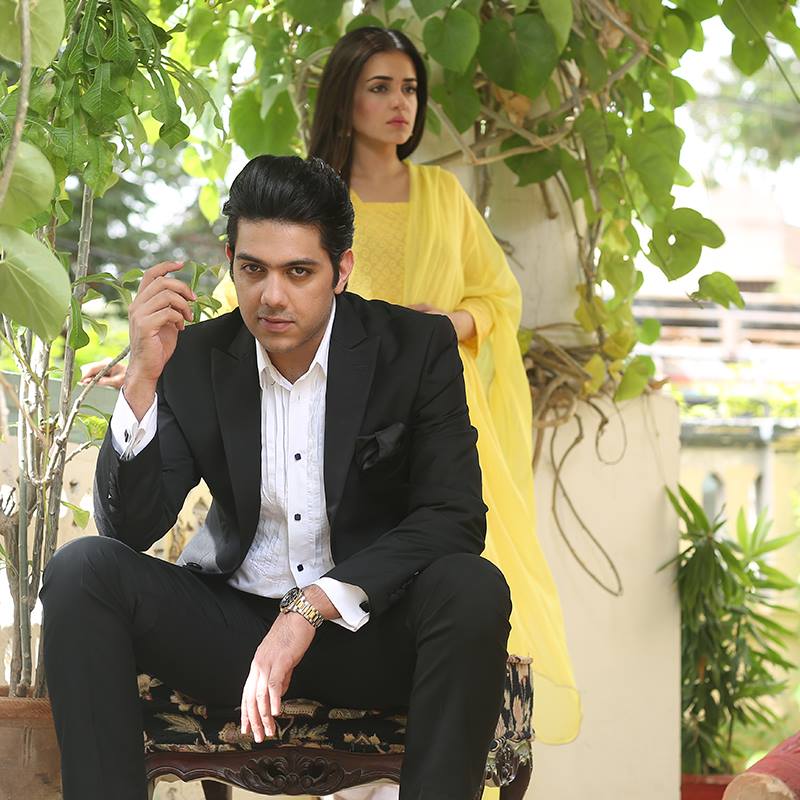 The reality strikes her hard and Tooba decides to put an end to her life, but her sister rescues her. We also see that Mahira’s husband is extremely insensitive and doesn’t care what the circumstances be – he will take his wife back home.

Ghayal takes you on a roller coaster ride of emotions, Adil is shrewd enough to make his move when Tooba’s parents have no option but to agree on his offer, he wants to marry Tooba!

Adil has now listed himself in the ‘good books’ of Tooba’s parents but those innocent people are unaware of this man’s evil plot! Do you think Tooba and Adil will tie the knot? Will Moiz ever find out what happened to Tooba? We all know that Adil is a culprit, will his true face be revealed?

To quench the thirst of your curiosity don’t forget to watch Ghayal every Thursday only on ARY Digital at 8.00 PM.