A Flashback To Our Pakistani Celebs When They Were Young

A Flashback To Our Pakistani Celebs When They Were Young

Time goes by faster than you can imagine. We all have witness how pretty our female celebs are, and how ridiculously handsome our male celebs are now. There’s no doubt about the fact that our Pakistani celebrities are without a doubt the best! So today we decided to share these pictures, pictures where they were as young as ever and we promise you’ll love us for that!

When these pictures were taken no one knew that they would hit the headlines in future. Many of these have been changed so much that it is hard to make out their early age photographs but a few are still very much identical and alike to their childhood photos.

Talk about handsome as ever! The Pyaare Afzal’s pyaara Hamza takes our breath away. 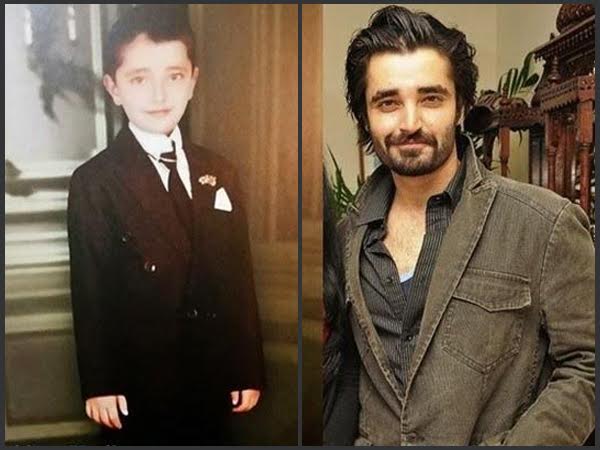 Looks like she’s been spreading the magic of her nightingale voice for the longest time. 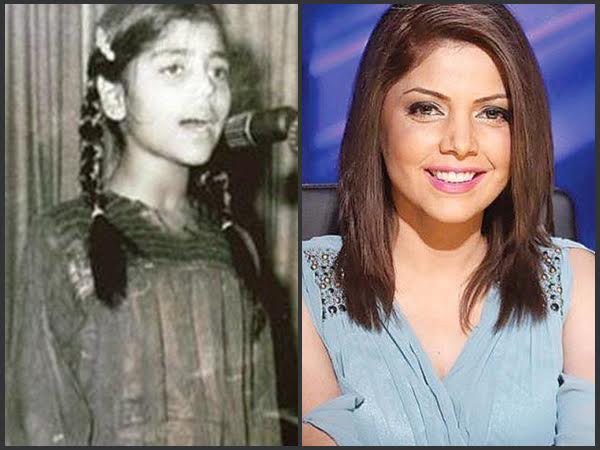 It’s no surprise that Atif Aslam has an ocean of talent. He can act, he can sing – do we want him to direct and dance too? YES! Even at 48 this woman looks flawless, she has shown some excellent performances with her acting skills and has her own cosmetic brand! 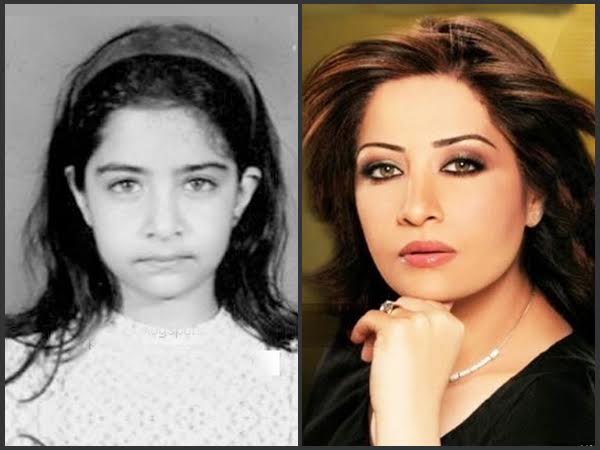 This man is a Pakistani television actor, model, documentary filmmaker, video and music video producer, commercial and music video director, visual storyteller and former VJ. Is there anything he can’t do? Does he need an introduction? We can’t believe how adorable he looked back then! 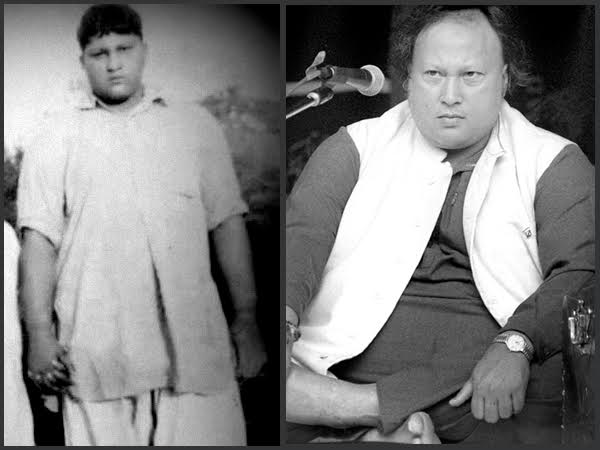 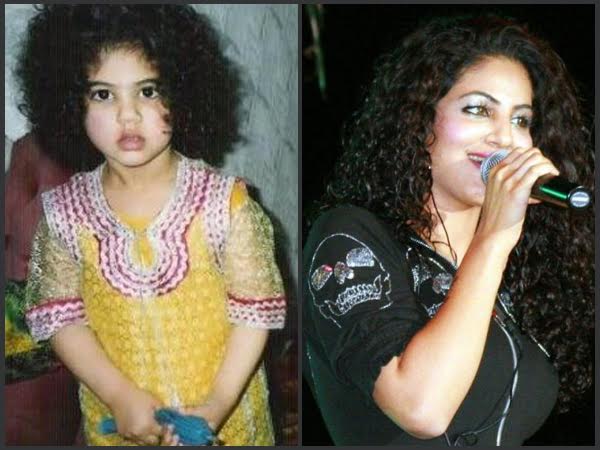 Adorable as a baby and a striking hunk as a man, Butt just goes all the way with his good looks. 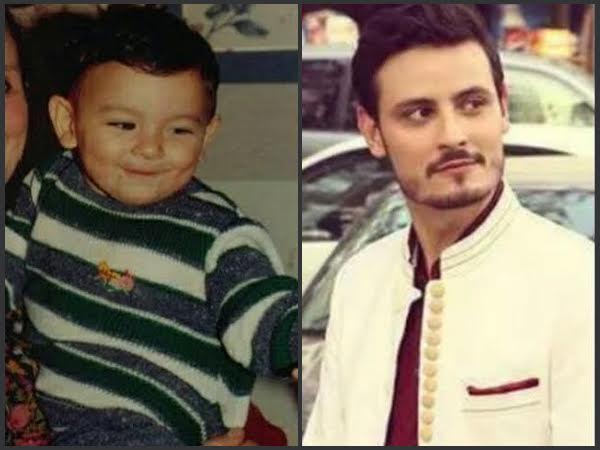 The Creature actor can even mend the broken hearts! Sigh* Finally, the pop singer who left too soon. Nazia Hassan was beautiful inside and out and you can’t deny that can you? 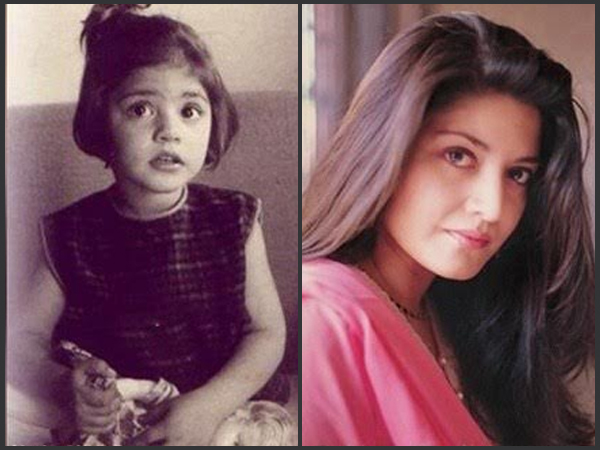