Five lessons we can learn from Bay Qasoor

Five lessons we can learn from Bay Qasoor

Patience is bitter but its fruit is sweet :

Sadaf compromised her entire life trying to be a great wife and a great mother to both her daughters. she was the kind of woman who tolerated both of her husband’s ‘unfair’ behavior towards her, knowing she was taken for granted she never said a word. What you treat with devotion, grows :

Sadaf loved Hira too much to take a stand on the fact that she will be getting married to a man whose twice her age. she knew that would ruin her life and make it miserable, which is why she did everything to make her life better. 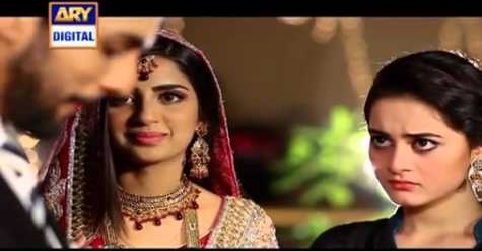 Its compromise that moves us along :

she was loved and cherished by her own daughter Hira as Hira saw how her mother has lived her whole life trying be a better wife to a man who did not value her. Sadaf would be there for her and wouldn’t let anyone hurt her daughter no matter what. her quiet nature and calm behavior made her husband value her eventually. 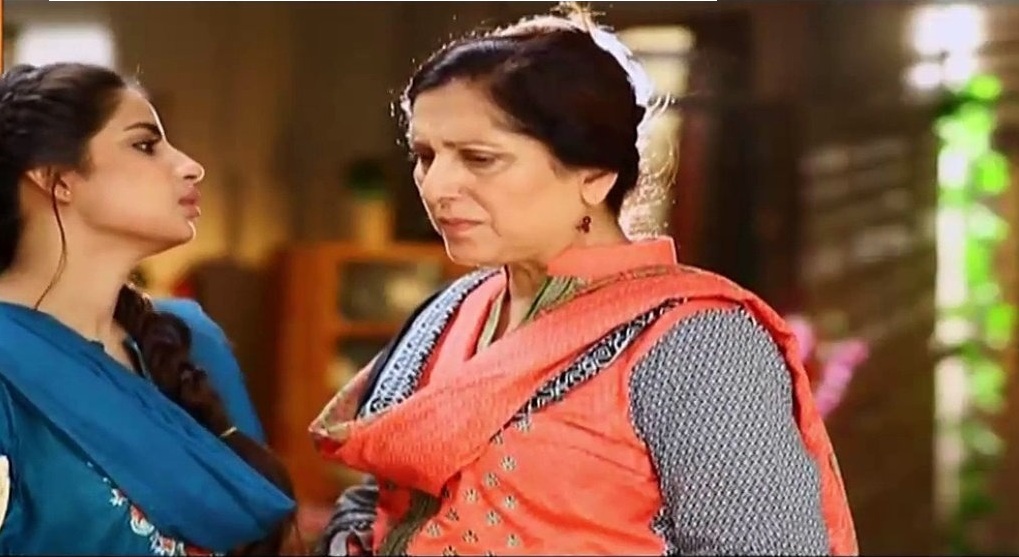 We also see that Hira has proved to be an excellent daughter even to her step father by tolerating all his injustice towards her and her mother and only to protect her mother Hira compromises her love and her life and agrees to marry a man whose the same age as her father. Courage is taking a stand when nobody stands with you :

It’s true that Sadaf kills Shahryaar but the sole reason she does it is because he destroys her life and maybe that’s the point where Sadaf learns that ‘it’s enough’.

Bay Qasoor portrays that woman shouldn’t be considered week only if they have the tendency to stay quiet and have a tolerance. A woman is someone who will take drastic measures to make fair. killing someone isn’t the only way out but yes maybe Sadaf had enough and was willing to pay her time in jail.

In our society it’s said that if you are quiet and tolerant you’ll be a great wife and that’s what Sadaf did her whole life, she prayed to God and believed that she will find happiness which she does in the end.