The list of Top music videos and videos of YouTube 2016 of Pakistan was announced on December 8th. According to time spent watching, sharing, commenting, liking and more by viewers based in Pakistan. The following videos represents the amazing variety of creativity shared on YouTube Pakistan every day since the beginning of the year when YouTube officially returned to Pakistan.

ARY Films Jawani Phir Nahi Aani was included in the list, produced by Humayun Saeed – JPNA is about three friends who head out to take a break from their regular boring lives and their wives. They are accompanied by their very old friend Sherry with whom they share an escapade. The film was a blockbuster and the director Nadeem Baig has certainly surpassed our expectations. The movie consisted of a great soundtrack along with some humorous dialogues.

Watch JPNA here if you haven’t by clicking below. 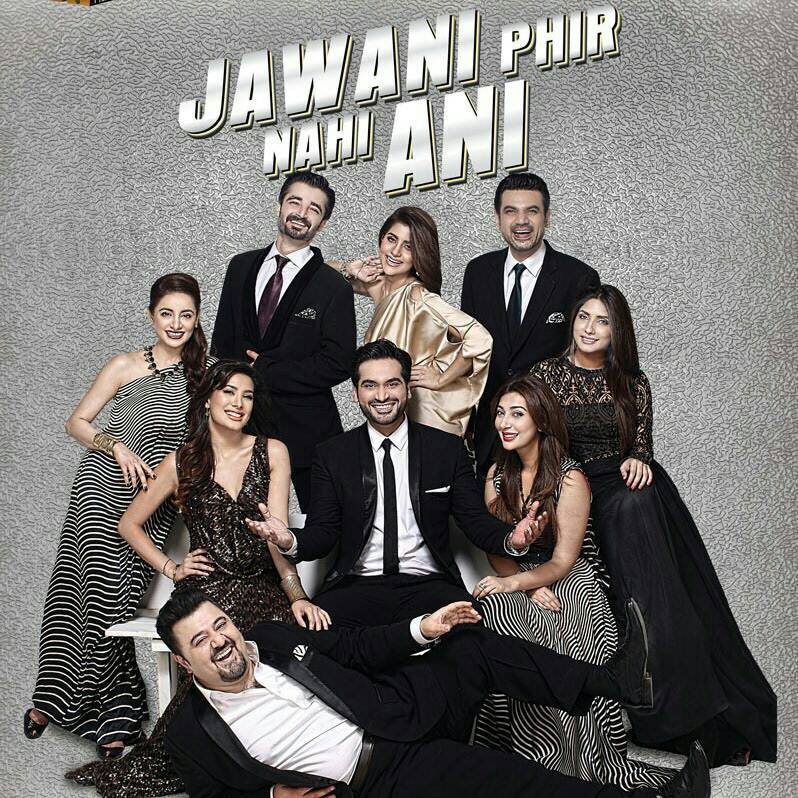 Additionally, Humayun Saeed’s production Dil Lagi‘s last episode too made it to this list, the drama was a super hit and the masses went gaga over the plot. The story revolves around (Mehwish Hayat) Anmol and (Humayun Saeed) Mohid. The two strive to uncover their true feelings for each other. Throughout the drama was aired there was a huge number of viewers. If you intend to watch this love story you must scroll down.

Furthermore, the song Shakar Wanda De fell under the category of top videos, the song is from the film Ho Man Jahaan which is directed by Asim Raza. The movie is about three friends and how they chose the career they’d fit best for them. Twists and turns change their lives. Starring Adeel Hussain, Mahira Khan and Shehryar Munawar the film earned massive appreciation.

Here are the rankings of the videos that made it to the You Tube Pakistan 2016.