You Can’t Miss These Duplicates Of Pakistani Celebrities

You Can’t Miss These Duplicates Of Pakistani Celebrities

They say that every person on Earth has a doppelganger, we just haven’t seen them, but guess what? These celebrities have a very eerie resemblance – enough similarities that it’s like they were probably switched at birth. 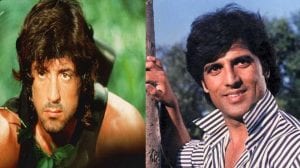 The John Rambo of his era has this odd resemblance to the very popular Sylvester Stallone, both of these phenomenal actors have left no stones unturned when it was about their career and making a name in their respective industries. 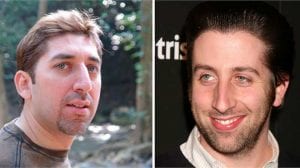 So, these two are yet another ‘so called twins.’ Simon Helberg is best known for his work in The Big Bang Theory, he does a phenomenal job and his geeky yet flirtatious character adds another cherry on the top to the show. On the other hand we are well aware of Adeel Hashmi and his comic role in the hit series Teen Batta Teen. 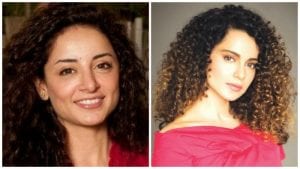 These two curly hair beauties are so stylish that there’s not a hair out place for these two (pun intended). Both are extremely talented and we are delighted that Pakistan has its very own Kangana! 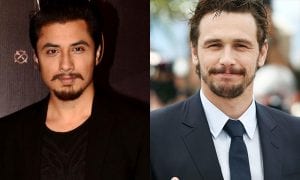 These two drop dead gorgeous hunks are probably every girls dream hubby, just look how eerie is the resemblance! They both have aced in their careers and we’re certain they’re going places. 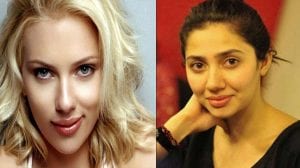 Mahira is a gorgeous actress who has become successful in a very short period of time.  After making a mark in the Pakistani film industry, this beauty is all set to wow India through her upcoming Bollywood release and looks like she has a Hollywood twin too, Scarlet Johansson! Both actresses are successful and share equal popularity in their field. 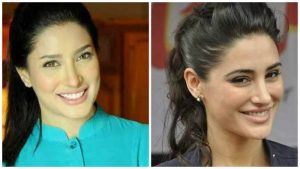 Its no surprise that these two stunning women give every girl out there some major style goals, Mehwish has always gone an extra mile when comes to her career, which is why we all love her, don’t we? However, Fakhri is probably every man’s crush, this women has flaunted some amazing acting and modelling skills. 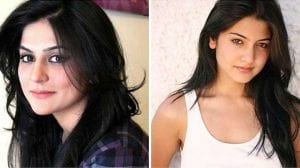 The ARY News host is an apple of everyone’s eye, Baloch is a very pretty yet an elegant actress who has spun her magical wand of talent every where. The Bollywood actress Anushka Sharma is a smart and talented beauty, both of these diva’s are flawless.