ARY Films That You Have To Watch!

ARY Films That You Have To Watch!

ARY Films has never failed to surprise us, providing their audience with quality of movies has been the first priority. There are films that you can’t miss to watch and if you have already seen them it’s about time you re watch them and we promise you won’t be wasting your time. Movies which are to be released soon MUST be on you ‘to watch’ list.

Following are the ARY Films which will certainly blow you away! 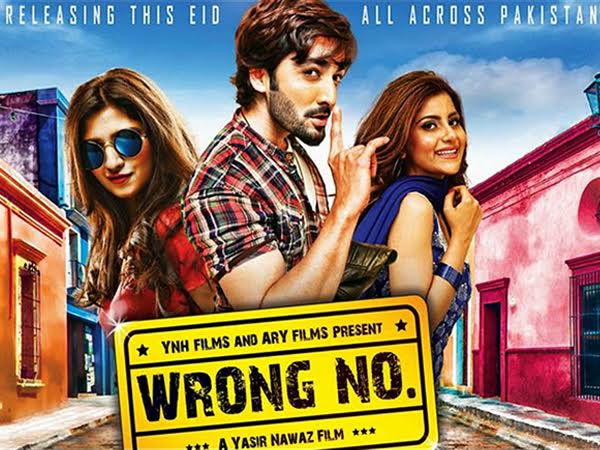 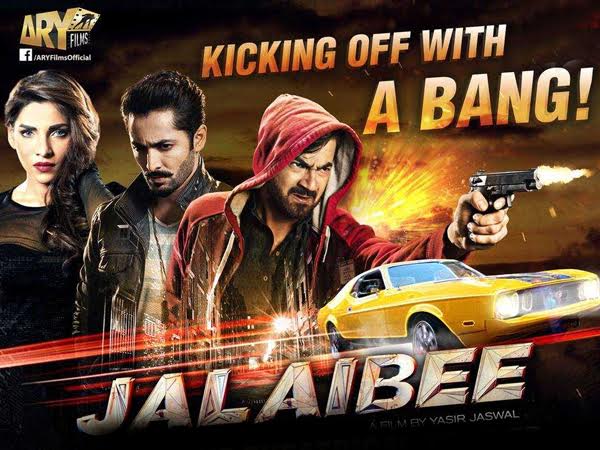 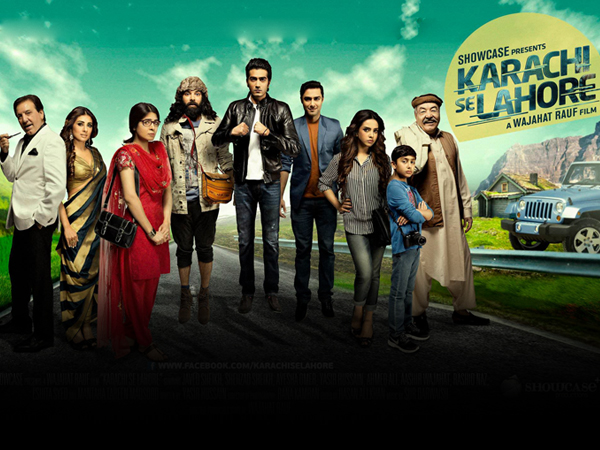 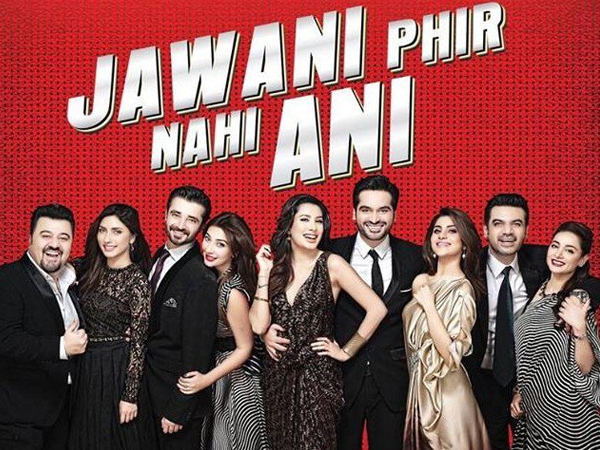 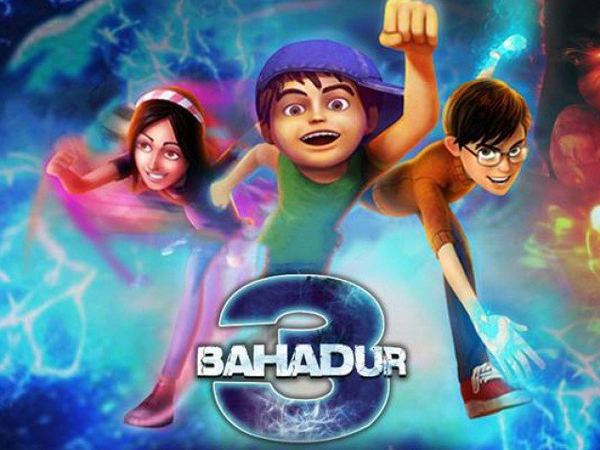 And then there are movies which are all set to release!

Don’t miss out on this animated film releasing on the 15th of December. 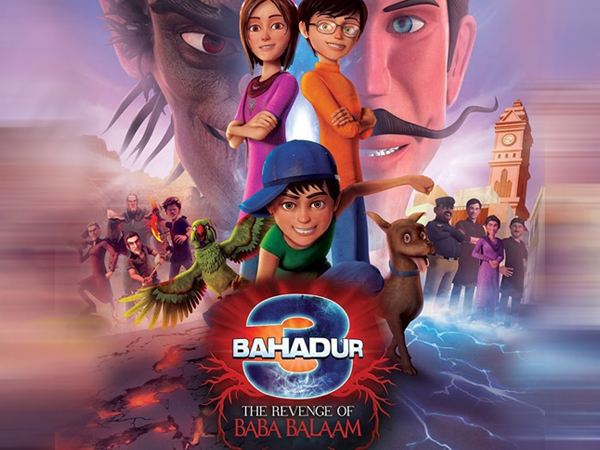 This rocky road trip will be hitting the cinemas on the 11th of November. Don’t miss out! 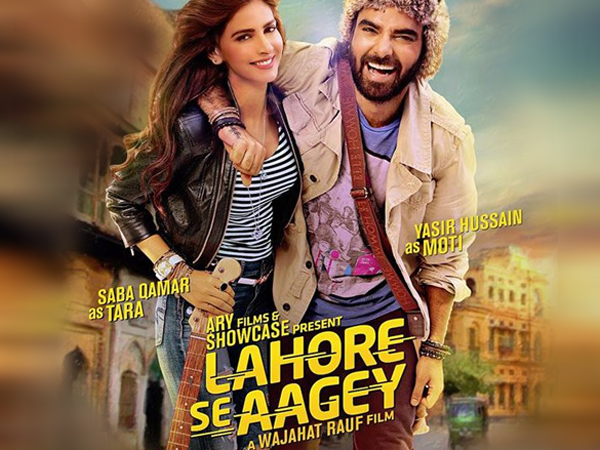 Releasing on the 25th of November, this romantic drama is a worth watch! 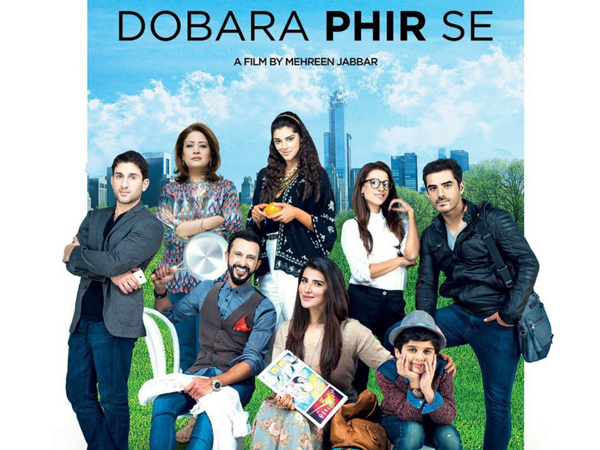