Actors And Their Unbelievable Transformation

Actors And Their Unbelievable Transformation

Just like anywhere in the world, these stars are under immense pressure to be at the top of their game. Be it their gorgeous looks, healthy mindset or perfect figures; they have to work hard to achieve all that. In doing so, they have become a source of fitspiration (fit+inspiration). Quite a few of the  celebrities have come a long way from what they used to look like and struggled to reach their goals in order to fulfill their dreams. Some of these transformations are quite surprising and amazing:

The selfiyan girl has always ruled the hearts with her drop dead gorgeous looks and flaunting those sharp features, she wasn’t always as stylish as she is now. 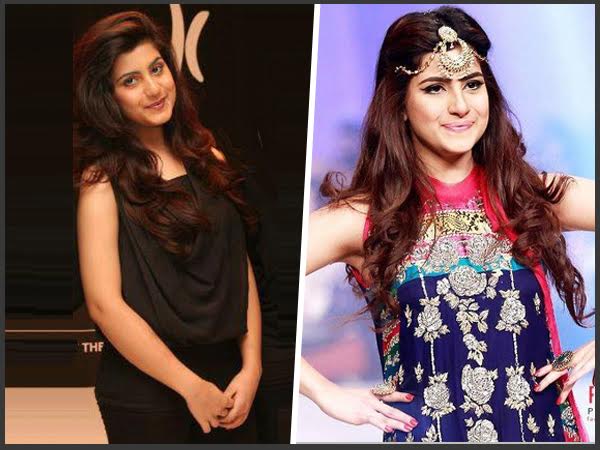 Bollywood hunk who decided to shed the extra pounds piled up on his body was Arjun Kapoor, who’s younger years were spent as an obese individual. However with a strict and non-stop fitness regime, he was able to attain a more chiseled, muscled appearance. 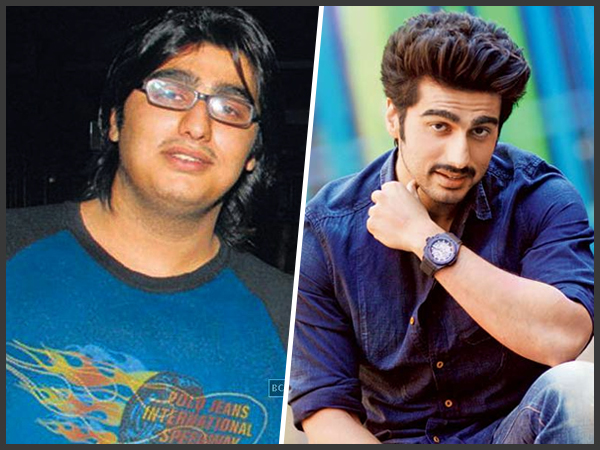 Just like Adeline she never ages! The woman looks as pretty as a picture and no matter how old she gets – it looks like she’s drank the elixir of life. 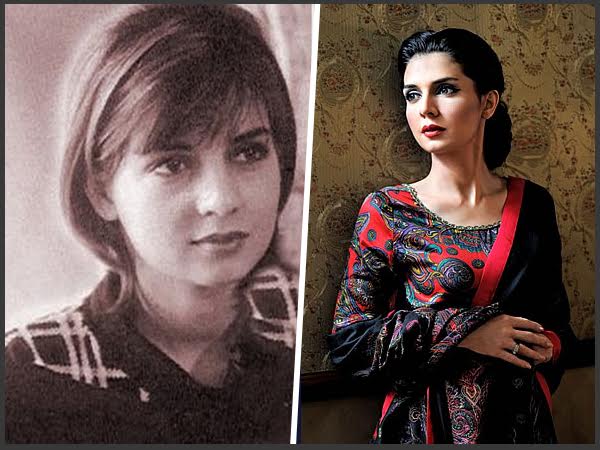 Daughter of  the legendary Shatrughan Sinha, was also quite chubby before she decided to enter the glamorous world of Bollywood. She gradually started losing the excess weight and now sports a healthy, beautiful figure. 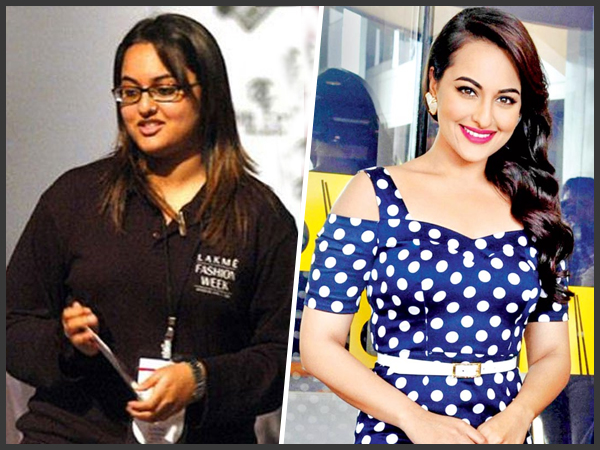 The very successful heartthrob has come a long way, his transformation is worth the appreciation – he has certainly melted countless hearts and his upcoming movie Punjab Nahi Jaungi looks very promising! 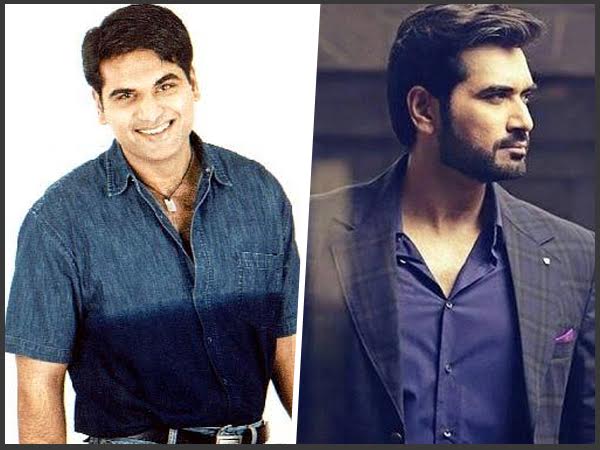 Among the youngest Bollywood stars currently, Alia used to be a carefree teenager who loved to snack and it showed. When Bollywood came calling, she started being careful and began following a strict fitness regime to tone down. 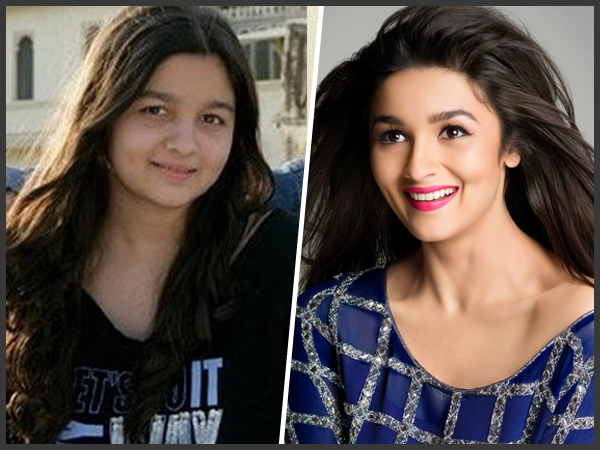 The hot bebo was always on the chubbier side, she struggled a lot to burn off the pounds for a firmer, leaner body. Her hard work did eventually pay off. 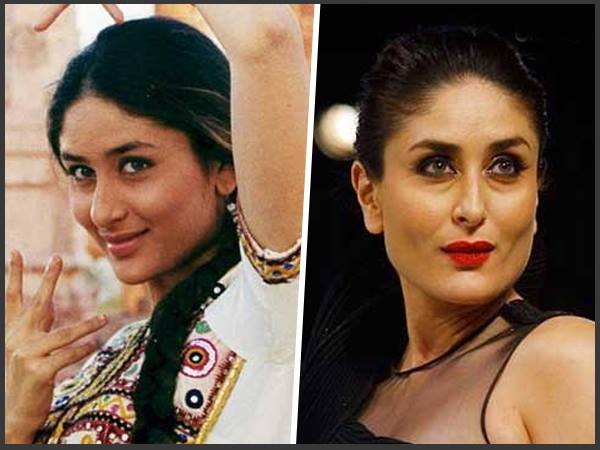 Adnan Sami Khan’s eating habits led him to become morbidly obese which posed certain health risks. So, with the help of a diet plan, strict fitness regime and surgery. he was able to lose the dangerous amount of flab over a period of few years. 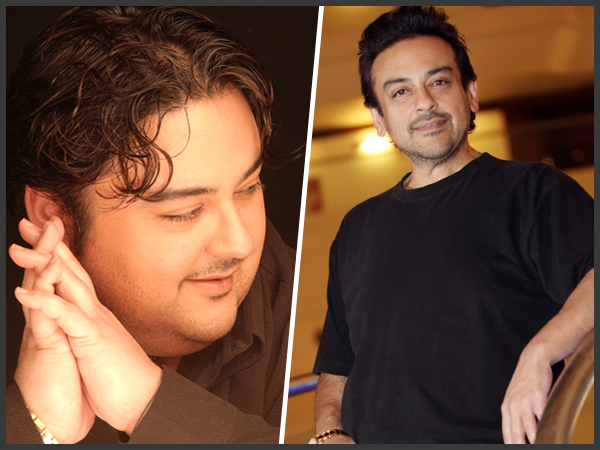 Aishwarya gained a lot of weight during her pregnancy. Now, she has successfully been able to burn off those obstinate kgs after she gave birth in 2012. In 2015, she flaunted her slimmer self in the Longines advertisement. 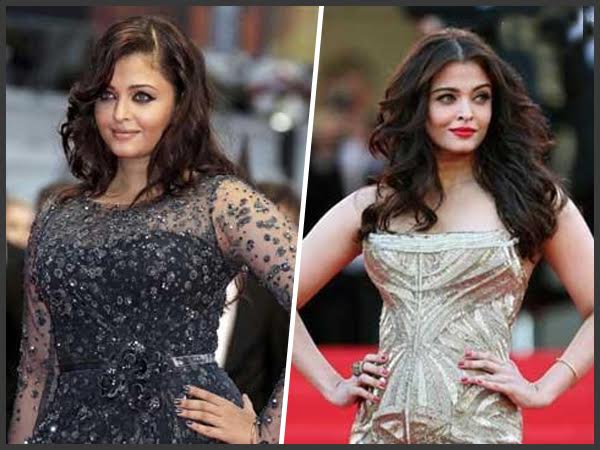 The bubbly girl next door transformed into hotness overload quicker than you can imagine! The VJ turned actress/singer has certainly achieved a lot throughout her career. 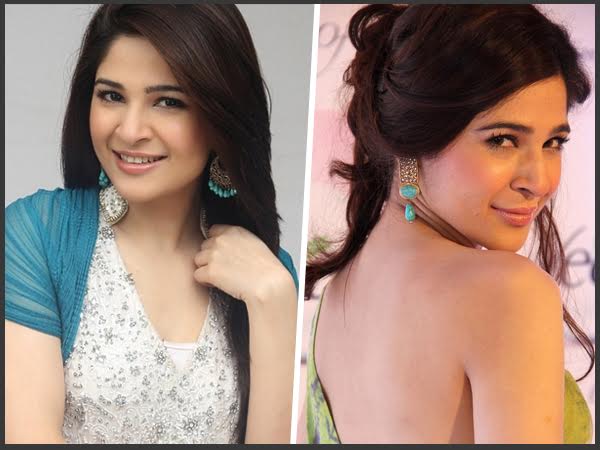