12 celebrity couples who prove that love has no age 12 celebrity couples who prove that love has no age

“Age is just a number” –  at some point in your life you find yourself in a state where you seem to be drawn towards someone who makes you the happiest, but a petty issue such as age hinders you to move forward with that specific individual. If you’re telling me that you’ve never had a crush on that cute boy at your university who was a junior – then I’d doubt you big time, or if you let out a secret about how you were gaga over a chick who was about six years older than you, then you’re lying!

Why should you let ‘log kia kahenge’ ruin you? I believe that waving goodbye to your ultimate happy ending solely because of a trivial issue like age is beyond ridiculous.

Think of it like this.. would you rather be with a younger woman or an elder man who isn’t healthy for your mind, or would you have countless guffaws and moments with someone who’s younger than you but is the source of your joy? Have a look at these celebrities who have an amazing age difference but are very very happily together! You’ll be surprised to see some.

Debora is 61 while Jackman is 48, gibing them a 13 year old age difference. The Wolverine who rules many heart is head over heels in love with his better half. Mendes is 41 while Gosling is 34, giving them a seven year age gap and yet they look downright stunning together! The couple has two beautiful daughters. 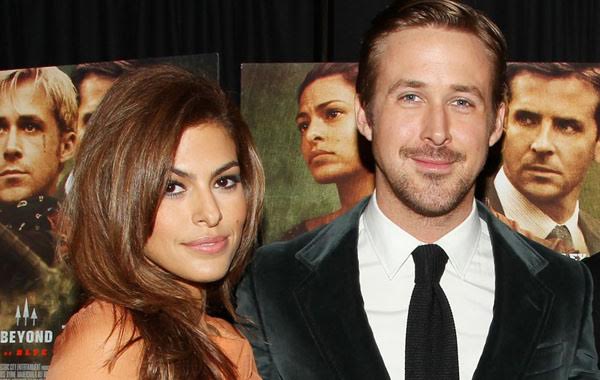 19 years of age gap! He’s one of the most famous action heroes in the world, she’s one of the prettiest women in it. With almost 2 decades between them, they still look cool together, so who cares? 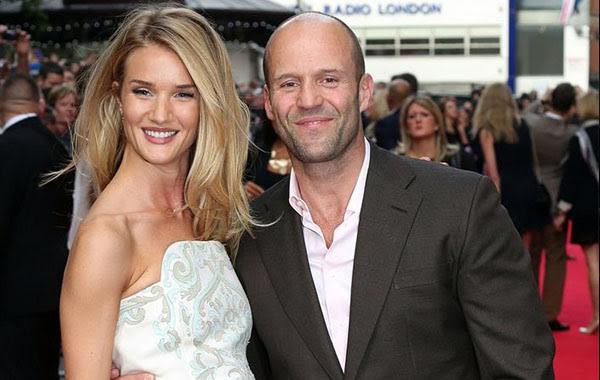 The French banker and half brother of France’s former president is dating one half of the famous Olsen twins, despite the 18 years difference. 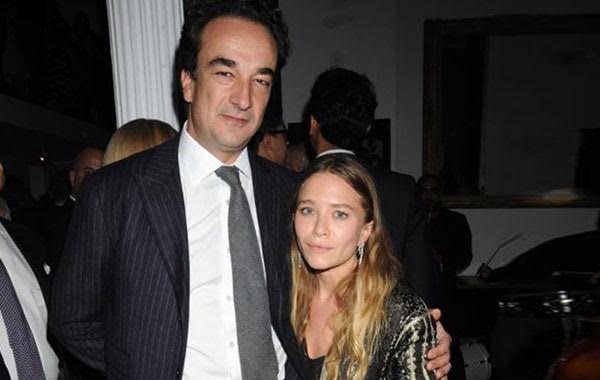 Rizvi is about 35 years older and her husband is allegedly 10 years younger than her. Love knows no age or does it? 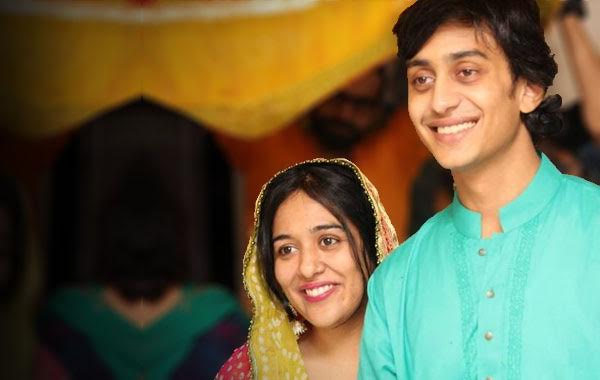 Former cricketer Akram 50, tied the knot with an young Australian citizen Thompson, 33, in 2013. Both of them have an age difference of seventeen years. The founding member of rock band Jal and famous Pakistani singer Gohar Mumtaz, 35, got hitched to Anam Ahmed, 22, in 2014. This cute couple has a huge age difference of thirteen years. Saima is 49 and Syed Noor is 65 years old. The duo has a massive age gap but yet they manage to give you relationship goals! 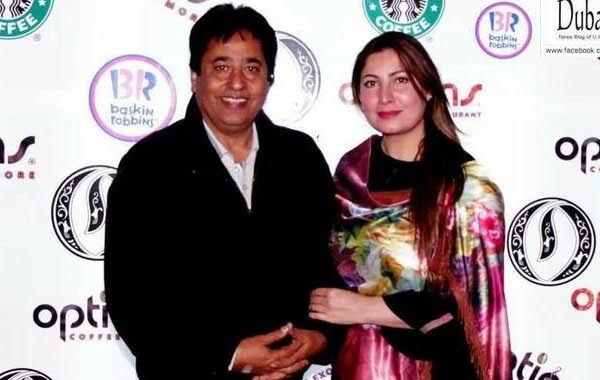 Boney divorced his first wife Mona and tied the knot with Sridevi who is nine years younger than him, did that hinder in a happy marriage? Nope! 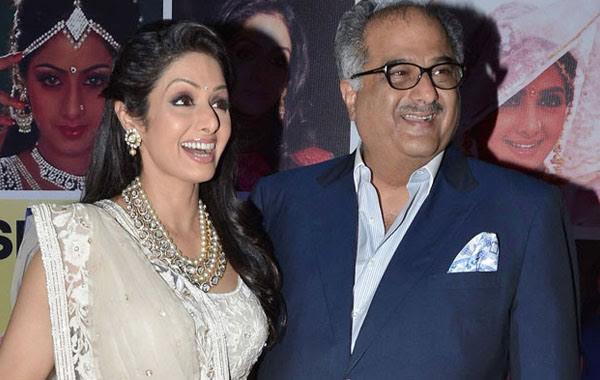 Filmmaker Shirish Kunder fell in love with choreographer/director Farah Khan who is eight years younger than him adn have adorable triplets. Talented young director-singer-actor, Akhtar is married to Bhabani who is 6 years older than him. The duo met when Farhan was script writing Dil Chahta Hai in 2000. 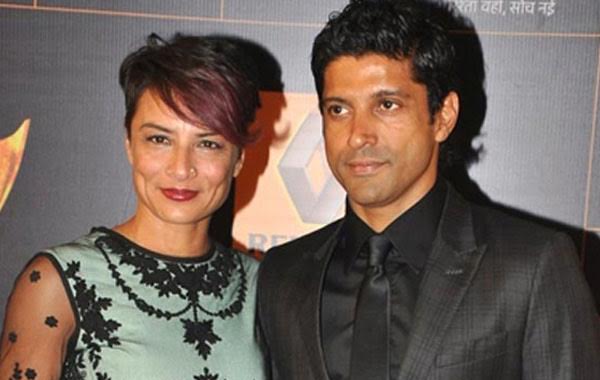 The Go Goa Gone actor, Kunal Khemu, is five years younger than his wife, Soha Ali Khan. Love sparked between the two in 2009, when they worked together in the movie, Dhoondte Reh Jaaoge. 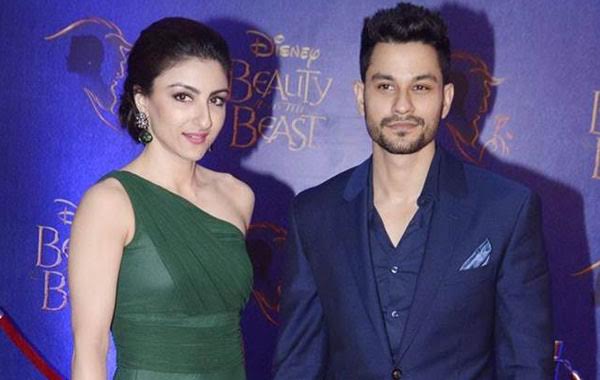 I think we’ve provided with enough proof to let go the age factor and look at bigger picture if you’ve found your one true love!