10 Quotes Of Allama Iqbal That Will Certainly Move You

10 Quotes Of Allama Iqbal That Will Certainly Move You

Allama Iqbal, great poet-philosopher and active political leader, was born at Sialkot, Punjab, in 1877. He descended from a family of Kashmiri Brahmins, who had embraced Islam about 300 years earlier.

Iqbal received his early education in the traditional maktab. Later he joined the Sialkot Mission School, from where he passed his matriculation examination. In 1897, he obtained his Bachelor of Arts Degree from Government College, Lahore. Two years later, he secured his Masters Degree and was appointed in the Oriental College, Lahore, as a lecturer of history, philosophy and English. He later proceeded to Europe for higher studies. Having obtained a degree at Cambridge, he secured his doctorate at Munich and finally qualified as a barrister.

There are few quotes about the great leader which we decided to share with you, there’s no doubt that these will motivate you and leave you in awe. 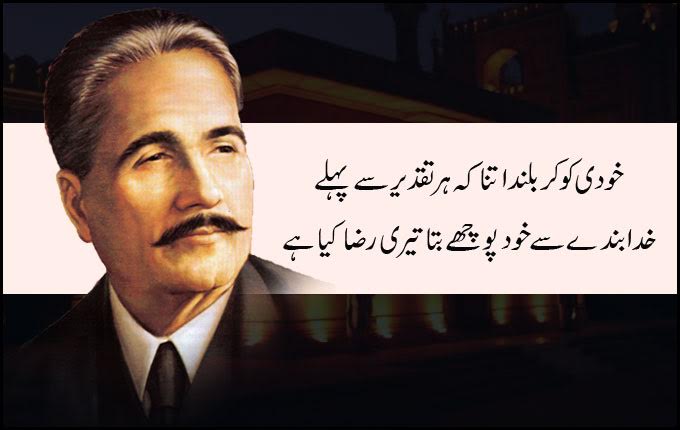 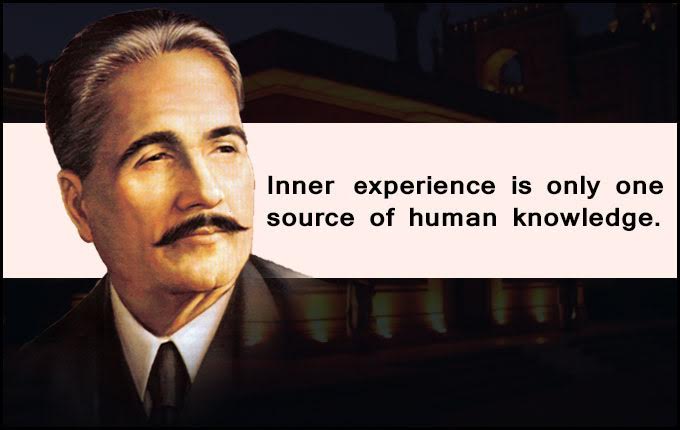 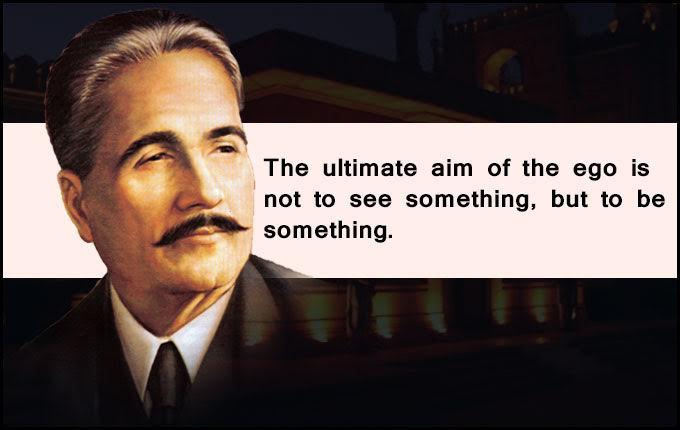 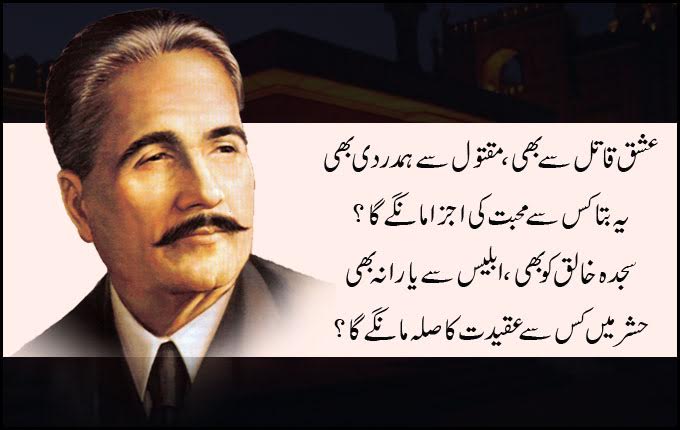 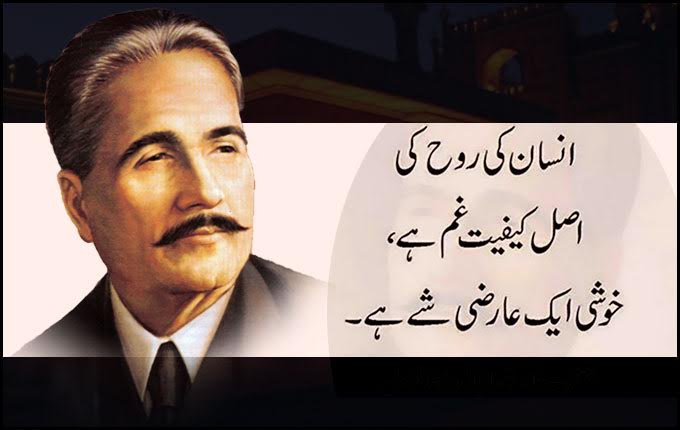